The Grey Cup On Demand Portal powered by Mark’s is a new one-stop platform that will allow fans to watch Grey Cup games on demand for free on CFL.ca. 65 Grey Cup games will be available from the 1940’s to the 107th Grey Cup in Calgary. Below are the games that were released: 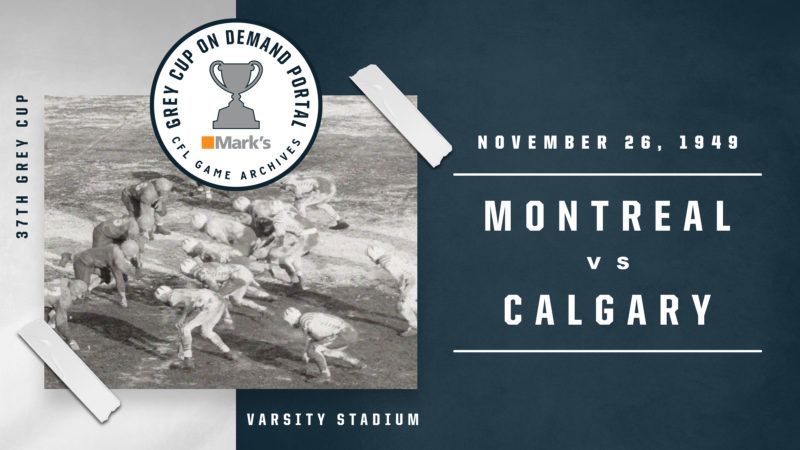 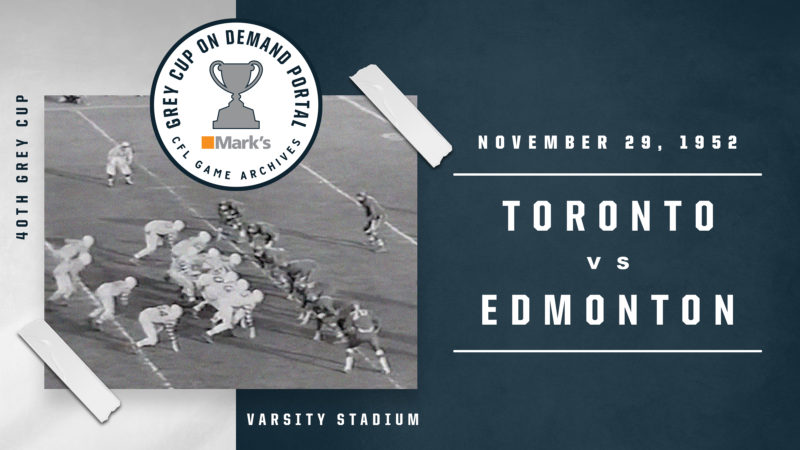 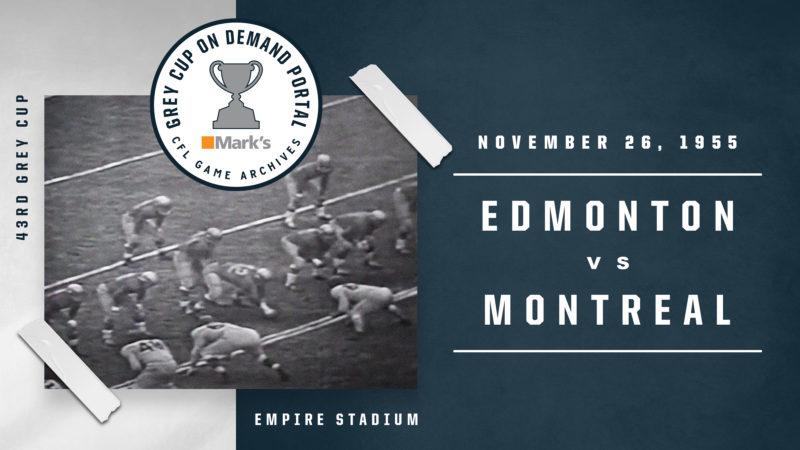 *Indicates games that are news reels and highlights, not entire games.

Below is the publishing schedule for the Grey Cup On Demand Portal powered by Mark’s. New games will be released every two weeks between January 28th to April 22nd.