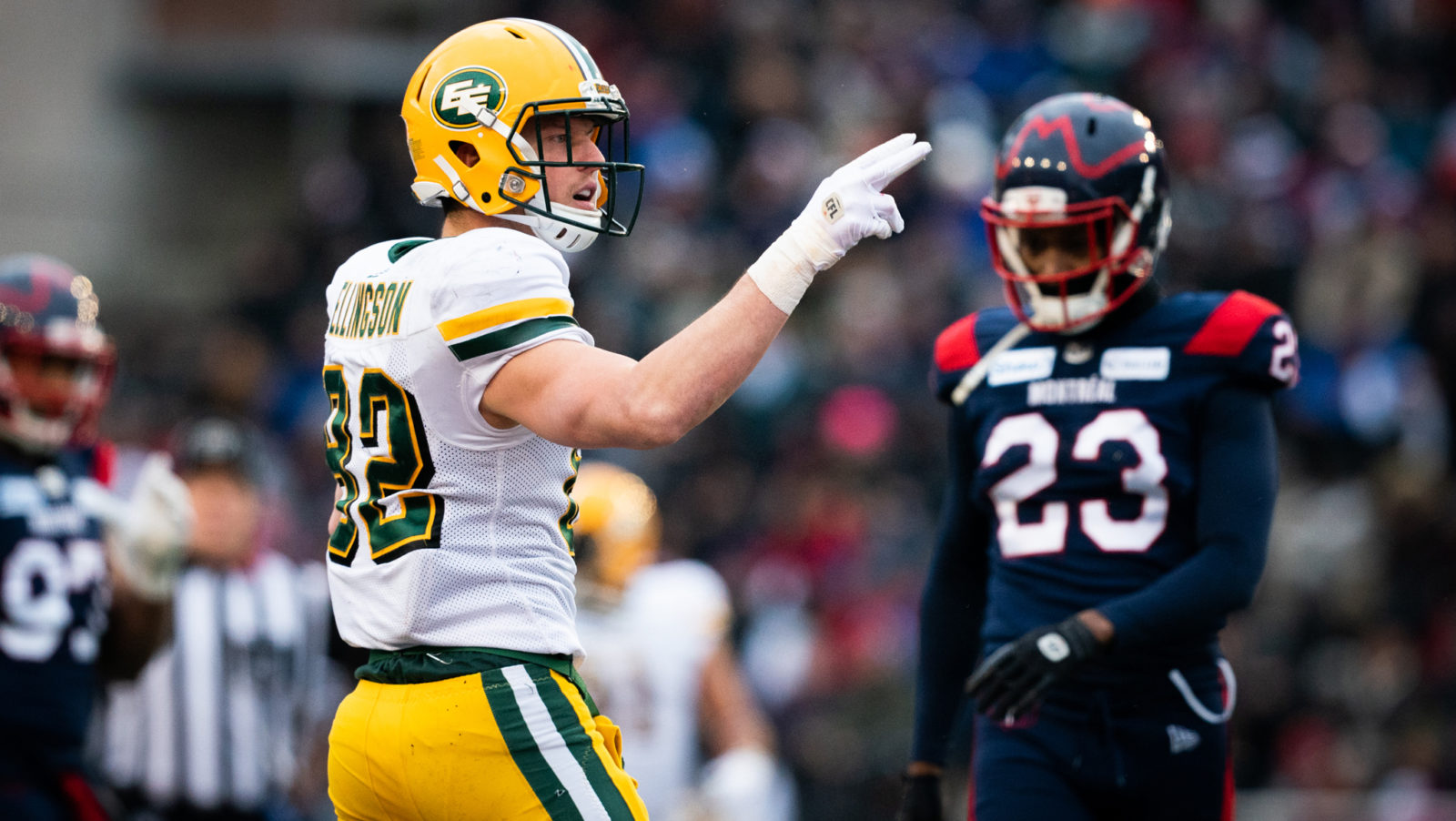 EDMONTON — The Edmonton Football Team has extended All-Star wide receiver Greg Ellingson through the 2021 season, the team announced on Saturday.

Ellingson was set to become a free agent in February and was ranked No. 5 on CFL.ca’s top 30 pending free agents list.

“Greg is always in the conversation as being the best wide receiver in the entire CFL and his production backs that up year after year,” GM/VP of football operations Brock Sunderland said. “Having both Greg and Derel (Walker) in the same offence gives us two No. 1 wide receivers on the field at the same time and we’re excited about the potential of how explosive we can be as an offence with this dynamic duo. On top of all his attributes on the field, Greg is a great leader and consummate pro with the character we want in our locker-room.”

Ellingson was originally signed as a free-agent by the Edmonton on February 12, 2019. In his first season wearing the Green and Gold, Ellingson recorded a team-leading 86 receptions, for 1,170 yards, and five touchdowns. The Tampa product was also named a West Division All-Star for the first time in his career.

During his CFL career, Ellingson has accumulated 502 receptions, 7,265 receiving yards, and 41 touchdowns. The 32-year-old has been named a Divisional All-Star four times (three times in the East and once in the West) and a CFL All-Star once.