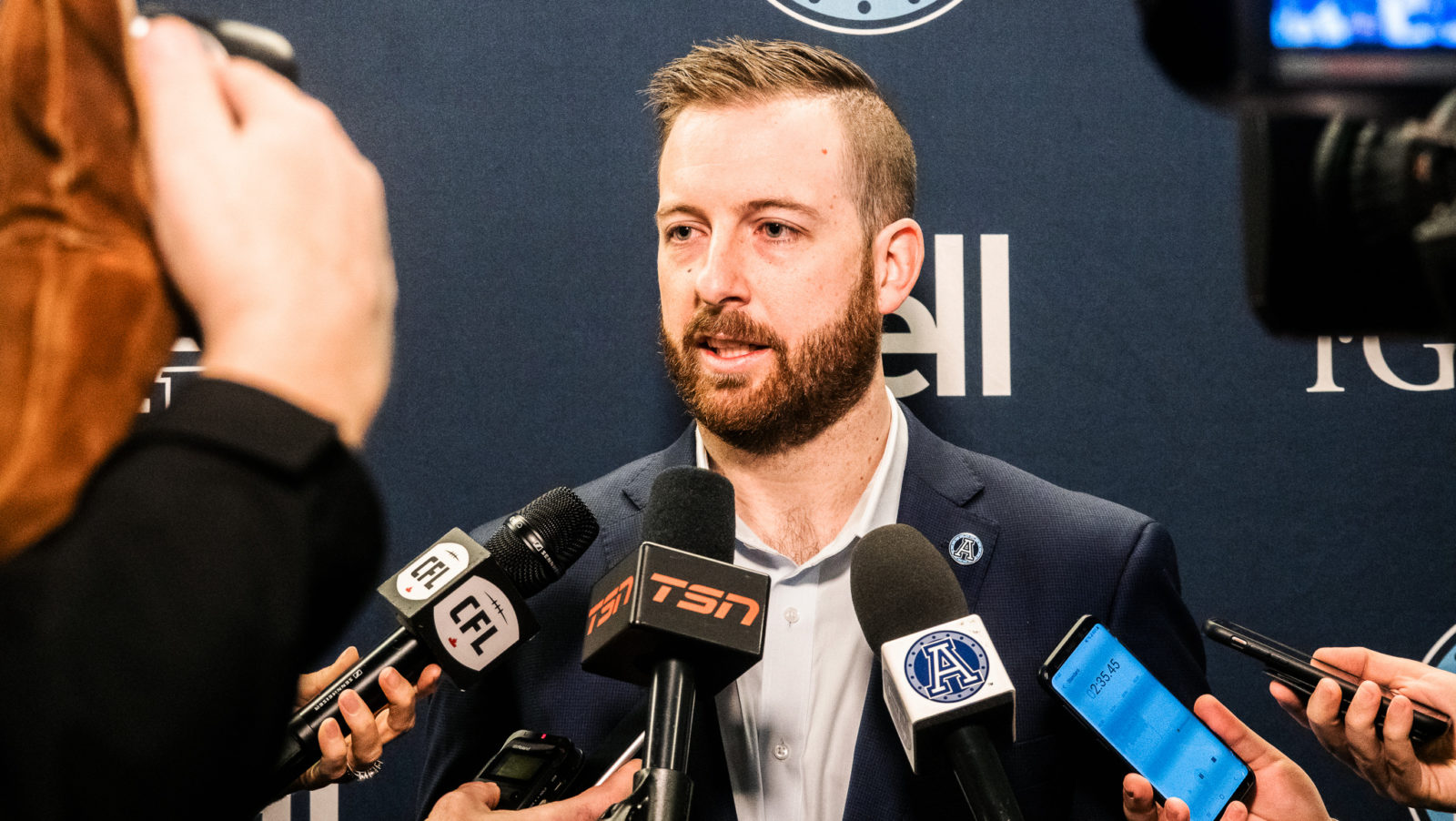 Nichols signed with the Argos in February of 2020, a week before the opening of free agency, after he was released by the Winnipeg Blue Bombers.

Nichols got off to a hot start to the 2019 campaign as Winnipeg’s starter, completing 71 percent of his passes for 1,936 yards and 15 touchdowns while tossing just five interceptions. However, after nine starts, the 33-year-old suffered a season-ending injury which forced the Bombers to acquire Zach Collaros from Toronto in a deal that would ultimately pay off with a championship six weeks later.

Nichols has spent five of his eight seasons in the CFL with the Blue and Gold — his first three years came with the Edmonton Football Team. In 114 career outings, the Redding, California native has completed 66 percent of his passes for 18,363 yards and 108 touchdowns.

The team also announced on Sunday that they have released national linebacker Bo Lokombo and national defensive lineman Fabion Foote. Lokombo was slated to become a free agent on Feb. 9.