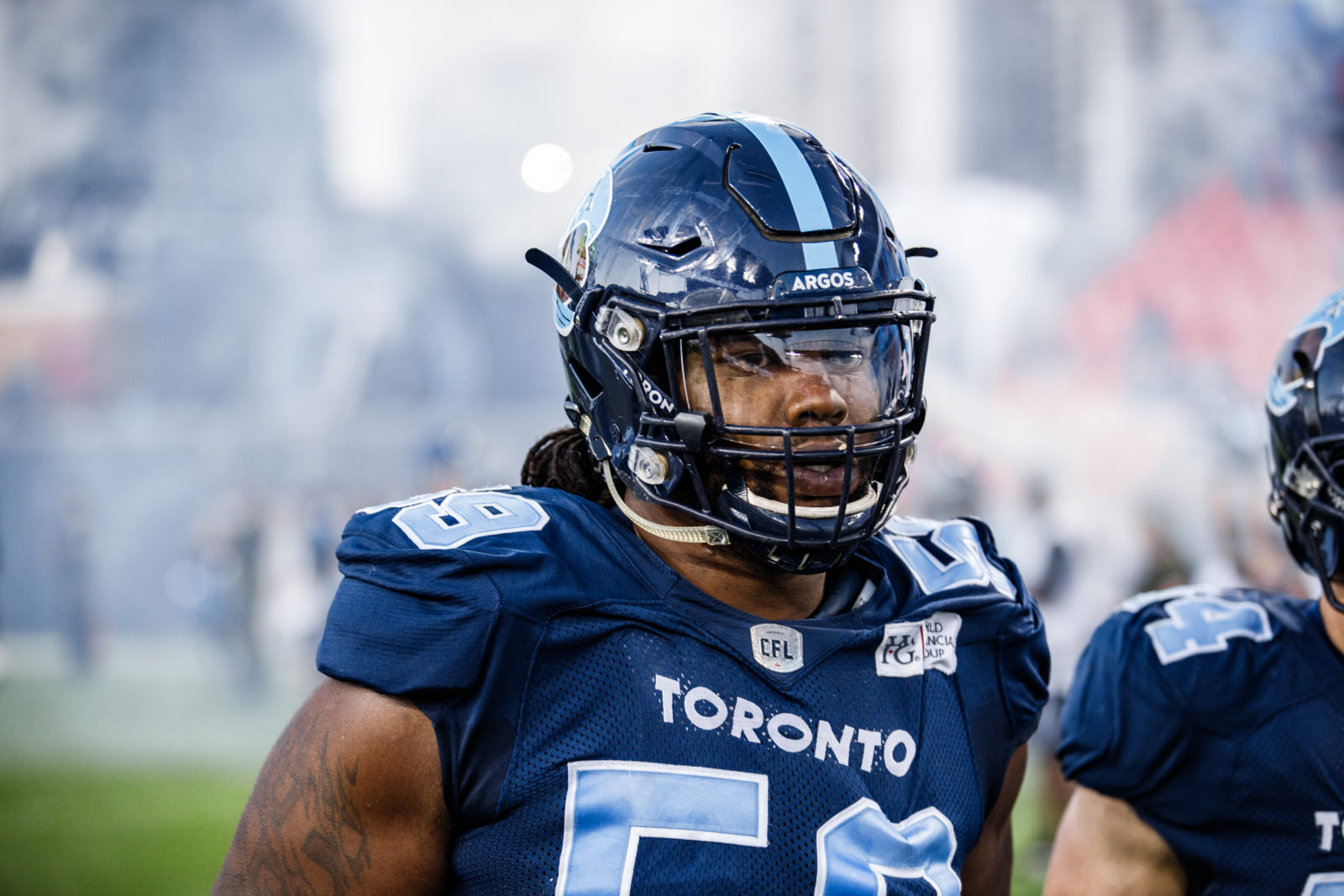 Randy Richards is a six-year CFL veteran with experience playing both the left and right tackle positions. In his career, Richards has played in 39 games between stints in Saskatchewan, Calgary, and Toronto.

The 30-year-old has started in two Grey Cup games for the Calgary Stampeders (2017 and 2018), winning in 2018. Richards attended the College of the Sequoias before transferring to Missouri State from 2011-2012. The offensive lineman spent time in the NFL with both the San Diego Chargers and Tampa Bay Buccaneers before joining the CFL in 2014.

In Collins Jr.’s first season in Edmonton, he hauled in a career-high 1,103 yards and seven touchdowns. Before signing with the green and gold, the 28-year-old spent time with the Saskatchewan Roughriders (2016, 2017) and the BC Lions (2018).