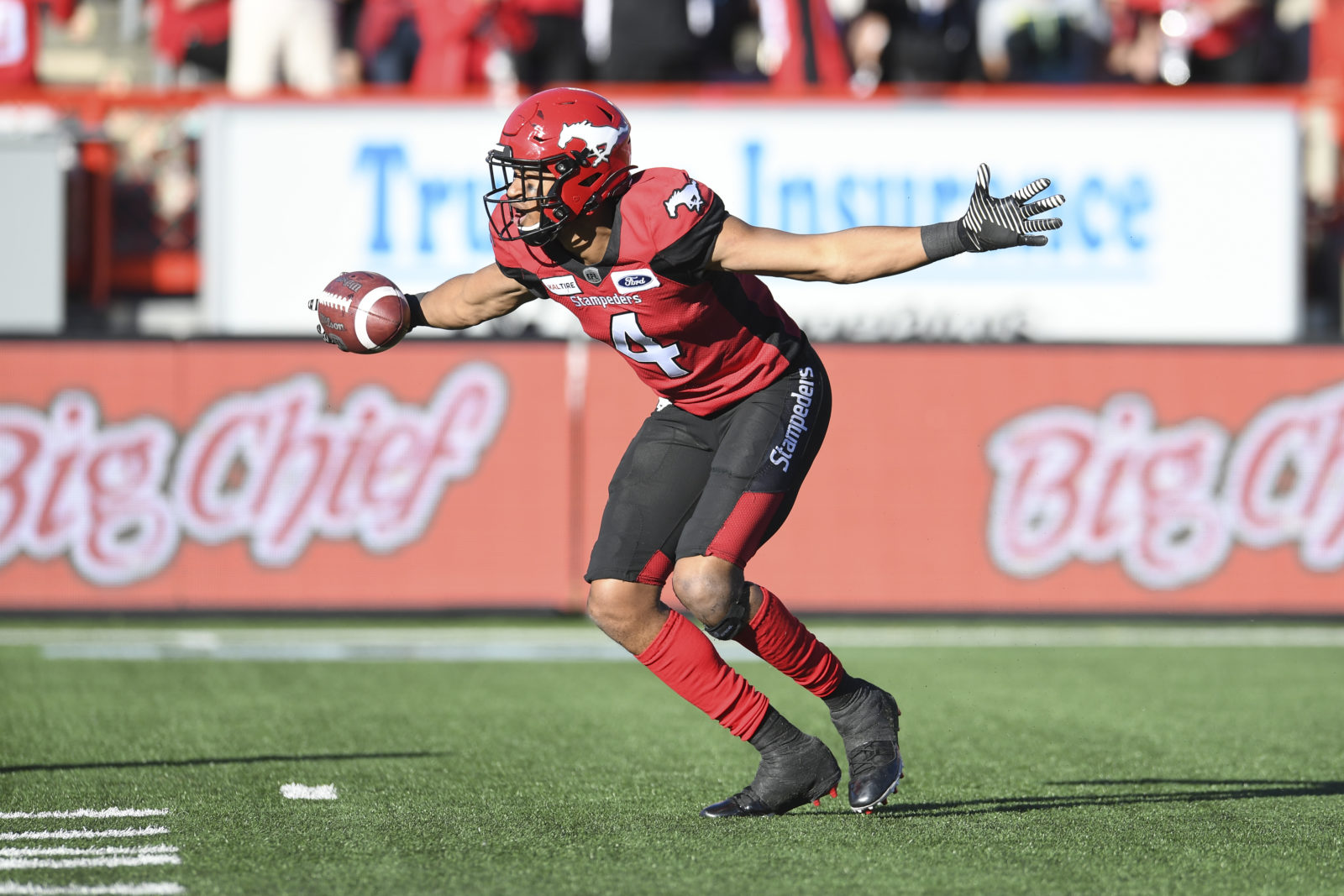 TORONTO — The Toronto Argonauts have signed American receiver Eric Rogers after trading with Calgary for his playing rights over the weekend.

Rogers, 29, is coming off a spectacular 2019 season that saw the receiver haul in 85 receptions for 1,080 yards and 10 touchdowns on route to being named a CFL West All-Star. The California native has spent his entire four-year CFL career in Calgary (2014-2015, 2018-2019) where he has gone on to win two Grey Cups, while adding a CFL All-Star nod to his resume in 2015, after catching 87 passes and leading the league in both receiving yards and touchdowns with 1,448 and 10 respectively.

Over the course of his 45-game regular season career Rogers has brought in 217 passes for 3,176 yards and 27 majors. The 6’4, 215-pound pass catcher spent 2016 with the San Francisco 49ers after breaking into the NFL as an undrafted free agent in 2013 with the Dallas Cowboys.