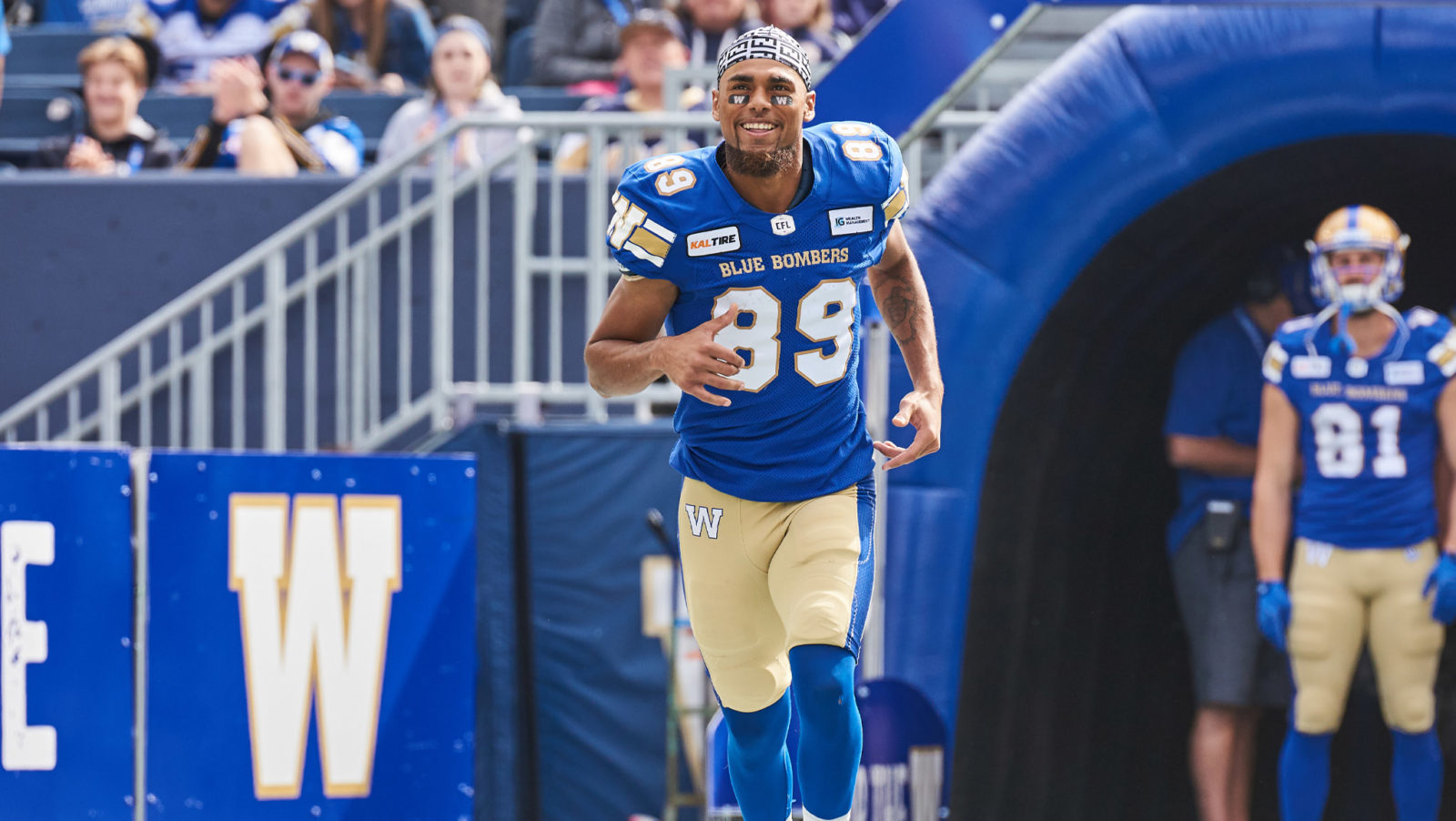 He was scheduled to become a free agent on February 9.

Lawler returns to the Bombers for a second season after first being signed to the practice roster in October of 2018.

Lawler had a solid first season with the Bombers in 2019, leading the club with 637 receiving yards on 41 receptions – four of them for touchdowns. Those numbers helped him earn honours as the Bombers Most Outstanding Rookie Player.

Lawler started 16 regular-season games for the Bombers in 2019 as well as the three playoff games, in which he added eight receptions for 126 yards, including a 26-yard touchdown in the Western Final victory over the Saskatchewan Roughriders.

Lawler first came to the Canadian Football League with the BC Lions in 2018, attending their training camp that season before being released. A seventh-round draft pick of the Seattle Seahawks in 2016, he spent time on their practice squad that year and in 2017.

He played three years with the California Golden Bears, catching 143 passes for 1,706 yards and 27 touchdowns (mostly from Detroit Lions quarterback, Jared Goff), before entering the NFL draft after his junior season.