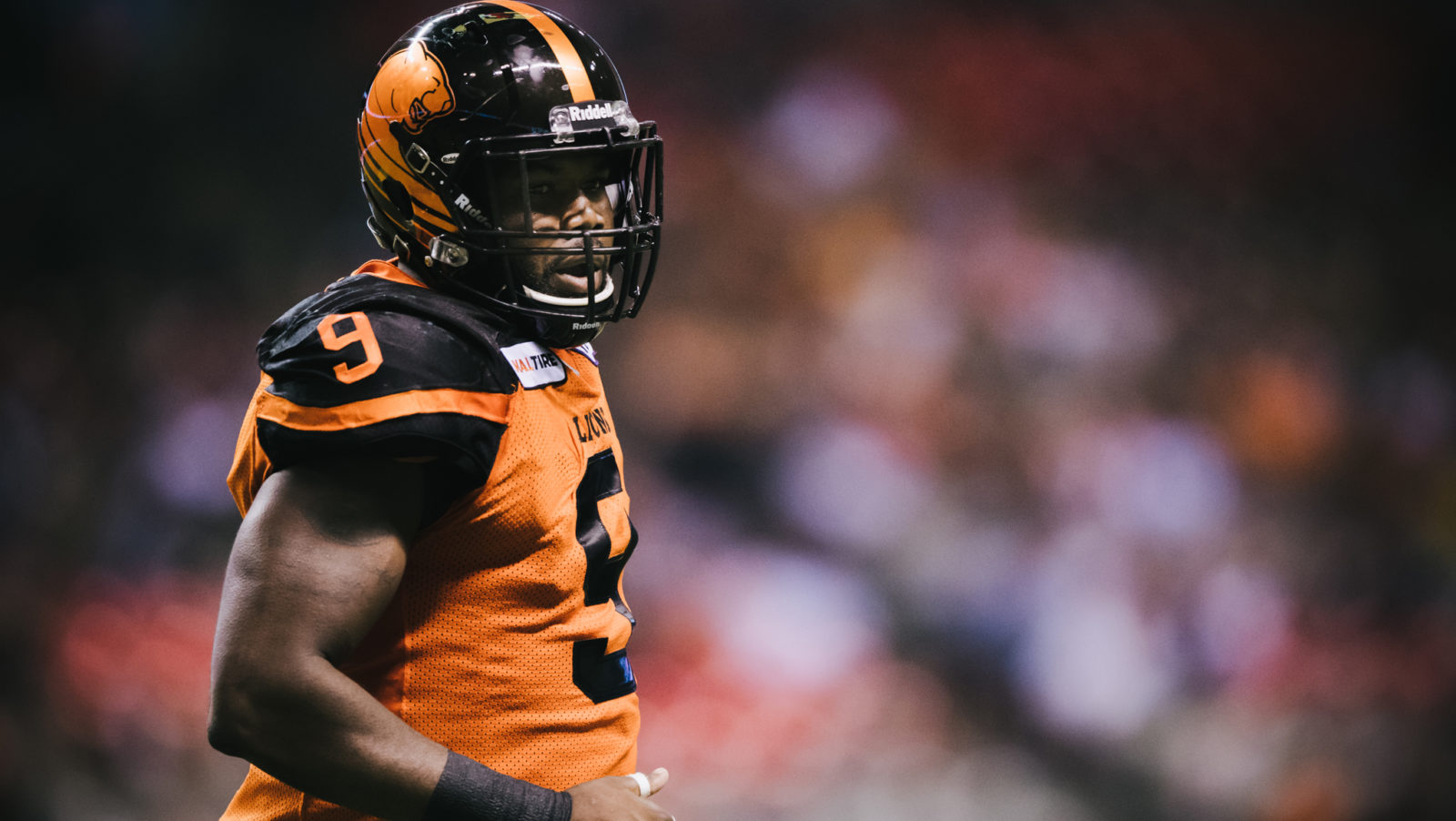 Lemon is a nine-year CFL veteran with 70 sacks and 22 forced fumbles over his 107 game career. The Akron product began his career with brief stints in Winnipeg and Saskatchewan, before establishing himself with the Edmonton Football Team back in 2012. In that season, Lemon recorded six sacks in 12 games.

Lemon’s best CFL season arguably occurred in 2014 as a member of the Calgary Stampeders. He recorded 13 sacks and eight forced fumbles that year and won the 102nd Grey Cup presented by Shaw. His performance drew interest from the NFL and Lemon spent the first half of 2015 as a member of the Pittsburgh Steelers and the San Francisco 49ers. Lemon returned to the CFL mid way through the 2015 season, signing with the Ottawa REDBLACKS. He would record six sacks in his abbreviated nine game season.

Lemon was named a CFL East All-Star in 2016 as a member of the Toronto Argonauts. During the season, he recorded 14 sacks, 22 defensive tackles, and four forced fumbles.

The 32-year-old has been a consistent threat to quarterbacks, recording seasons of 14, 8, 11, and 9 sacks over the last four years split between the BC Lions and Toronto Argonauts.