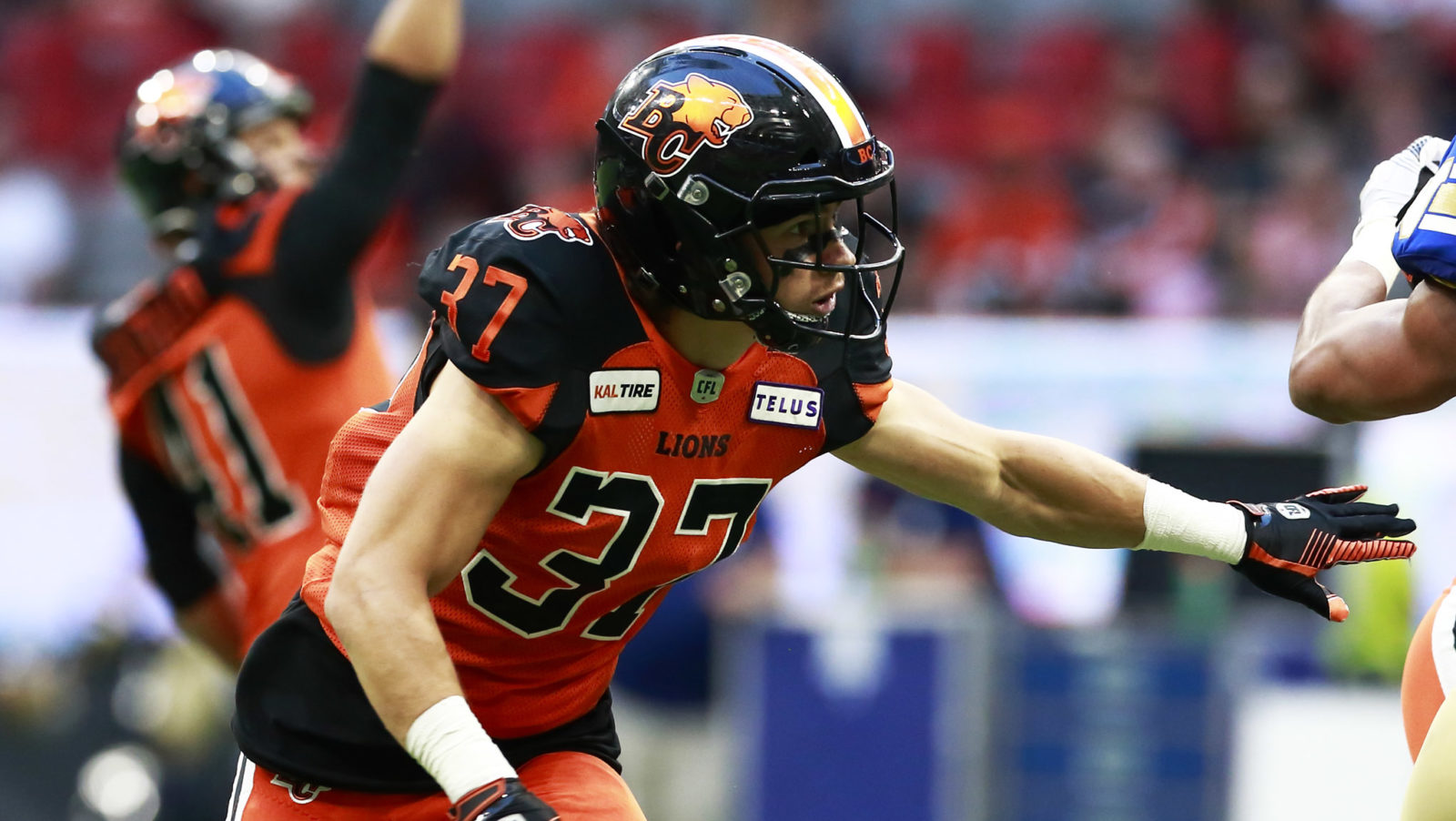 VANCOUVER — The BC Lions have signed linebacker Adam Konar (N) to a contract extension, the team announced on Wednesday. He was eligible to become a free agent next Tuesday.

The North Vancouver product returns for a second season with the Lions after originally joining the squad as a free agent in 2019 training camp. He went on to suit up in 17 regular season contests, recording eight special teams tackles and six defensive stops.

Selected in round three (25th overall) of the 2015 CFL Draft by the Edmonton Football Team, Konar suited up in 34 games over the next four seasons and racked up 84 defensive tackles, three interceptions, two sacks, a pair of forced fumbles and ten special teams tackles.

He played his high school football with Vancouver College and was named MVP of the 2010 Subway Bowl as the Fighting Irish took down Terry Fox to win the Provincial title.

From there, Konar went on to play three seasons with the University of Calgary Dinos and one year with the Langley Rams of BCFC.