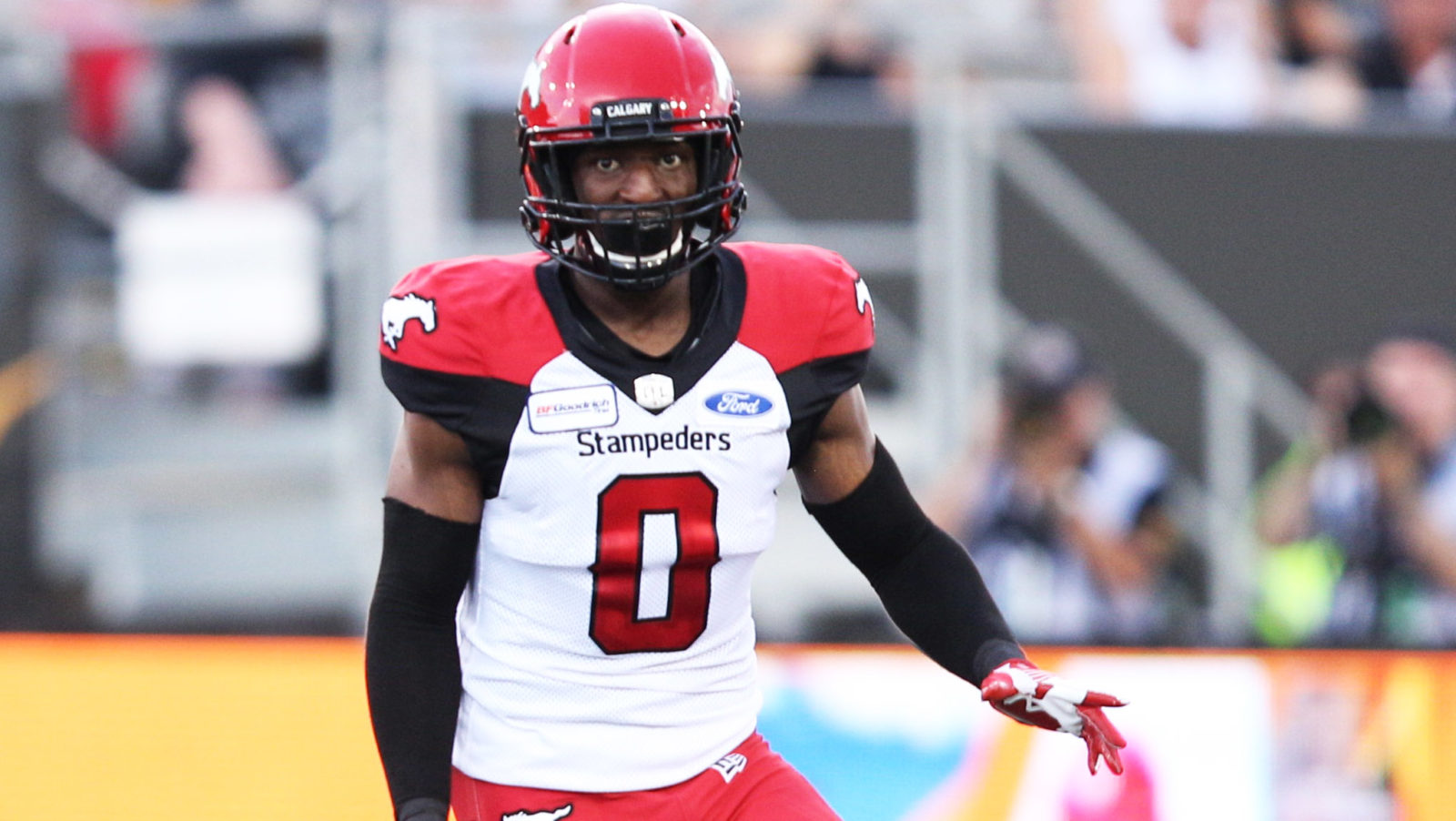 TORONTO — The Toronto Argonauts announced on Wednesday that the team has signed American DB Robertson Daniel, American DB Treston Decoud and American LB Travis Feeney has opted back in for the 2021 season.

Daniel, 29, played eight games for the Stamps in 2019 and made 21 defensive tackles, six special teams tackles and intercepted three passes in his rookie CFL season. The 6’1, 205-pound DB spent time with the Oakland Raiders, Green Bay Packers and Washington Football Team from 2015 to 2016. Shortly after being released by Washington, the U.S. Virgin Islands native was signed by Baltimore where he would play in two games for the Ravens between 2016 and 2018. Daniel played two seasons (2013-2014) at Brigham Young University where over the course of 25 games he recorded 110 tackles, three interceptions, one sack, three forced fumbles, two fumble recoveries and 23 pass breakups.

Decoud, 27, most recently played five games for the Dallas Renegades of the XFL in 2020, tallying 13 tackles. The 6’2, 205-pound DB was drafted by the Houston Texans in the fifth round of the 2017 NFL Draft, appearing in 10 games that season and registering seven tackles. The Louisiana native signed with Dallas in 2018 and appeared in one game for the Cowboys. The former Oregon State Beaver (2015-2016) played 31 career games for the Pac-12 school and tallied 108 tackles, two interceptions, one sack and 3.5 tackles for loss. Decoud was named Pac-12 All-Conference honourable mention after his senior season after starting all 12 games. The defensive back played for a season at NW Mississippi Community College and Chadron State before arriving at OSU.

Feeney, 28, is choosing to opt back in after opting out in 2020. The linebacker was an original sixth-round draft choice of the Pittsburgh Steelers in the 2016 NFL Draft and spent most of the season on the team’s practice squad. The 6’4, 230-pound LB was released by Pittsburgh in December of 2016 before spending time with the New Orleans Saints in 2017 and the San Diego Fleet of the AAF in 2019. The Richmond, California native played four seasons at the University of Washington (2012-2015) where he racked up 248 tackles, 33.5 tackles for loss, 15.5 sacks, four interceptions, two fumble recoveries and four forced fumbles in 41 career games for the Huskies. Feeney was named second-team All-Conference and the team’s Defensive Player of the Year following his senior season.