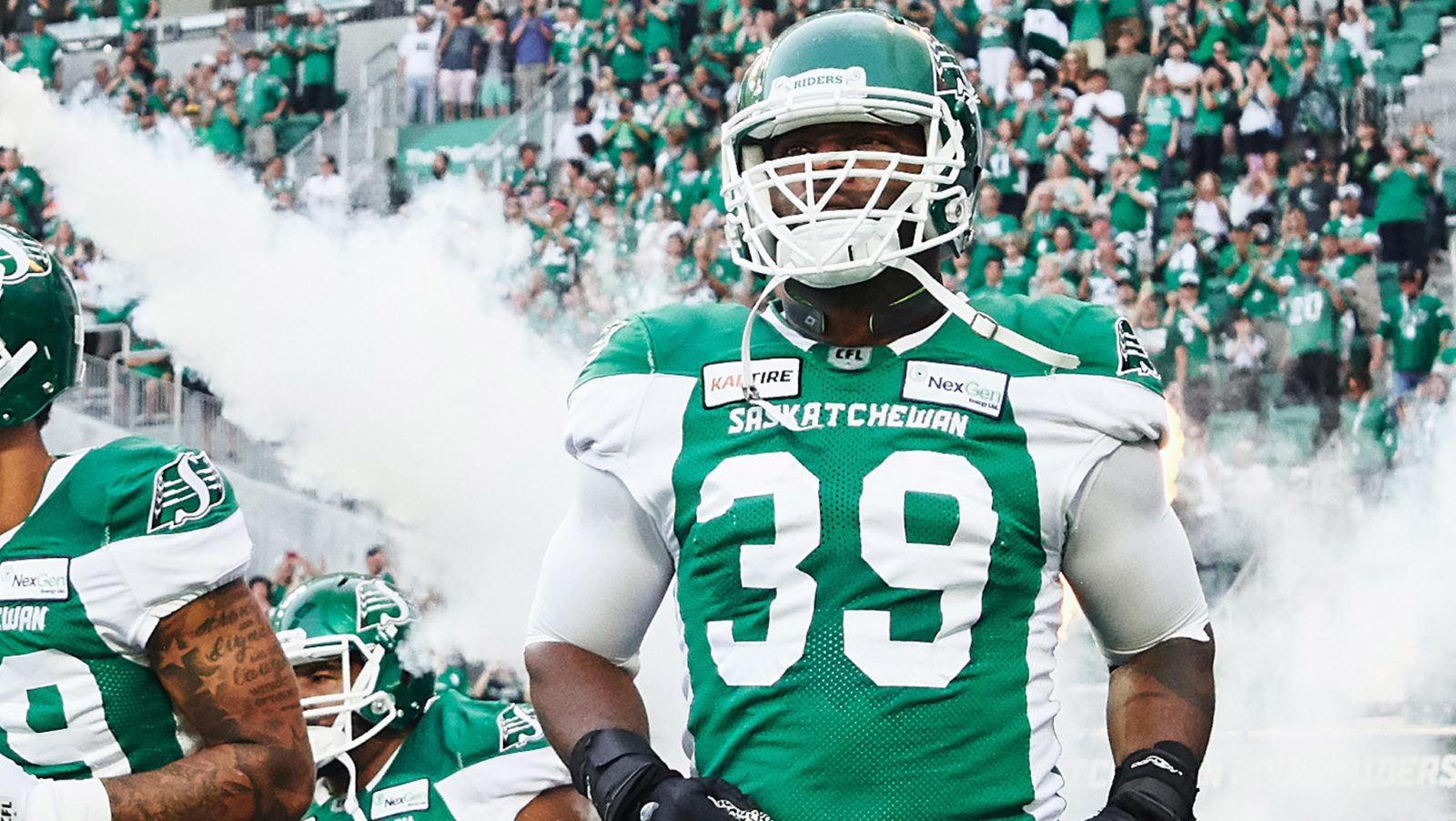 TORONTO — Just a day after his release from the Saskatchewan Roughriders, Charleston Hughes has found a new place to call home.

The defensive end, who was a pending free agent before his release from the Riders, has signed with the Toronto Argonauts, adding a veteran presence and a dominant pass rusher to the team’s defence.

“We couldn’t be more thrilled to have Charleston in Double Blue,” said Argos VP of Player Personnel John Murphy. “His list of accomplishments speaks for itself and the veteran presence he will bring to the locker room is immeasurable. Charleston makes a living in other team’s backfields and we are ecstatic he is on our side.”

The 6’1, 246-pound DL spent the last two seasons in Saskatchewan after being traded twice on the same day in February of 2018, from Calgary to Hamilton and Hamilton to Regina. Hughes would rack up 31 sacks, 85 defensive tackles and seven forced fumbles for Saskatchewan and was the ‘Riders Most Outstanding Defensive Player nominee in 2019, helping his team reach the West Division finals.

The native of Saginaw, Michigan broke into the CFL in 2008 with Calgary and would spend 10 seasons in red and white, piling up statistics and records along the way. Hughes would be the Stampeders’ nominee for MODP three times (’12-’13, ’16) and he would finish his career in Calgary with 99 sacks, tied for first in franchise history. The Northwood University product has played 181 career regular season games and compiled 457 defensive tackles, 130 sacks (seventh all-time in CFL history), 30 forced fumbles and three defensive touchdowns.