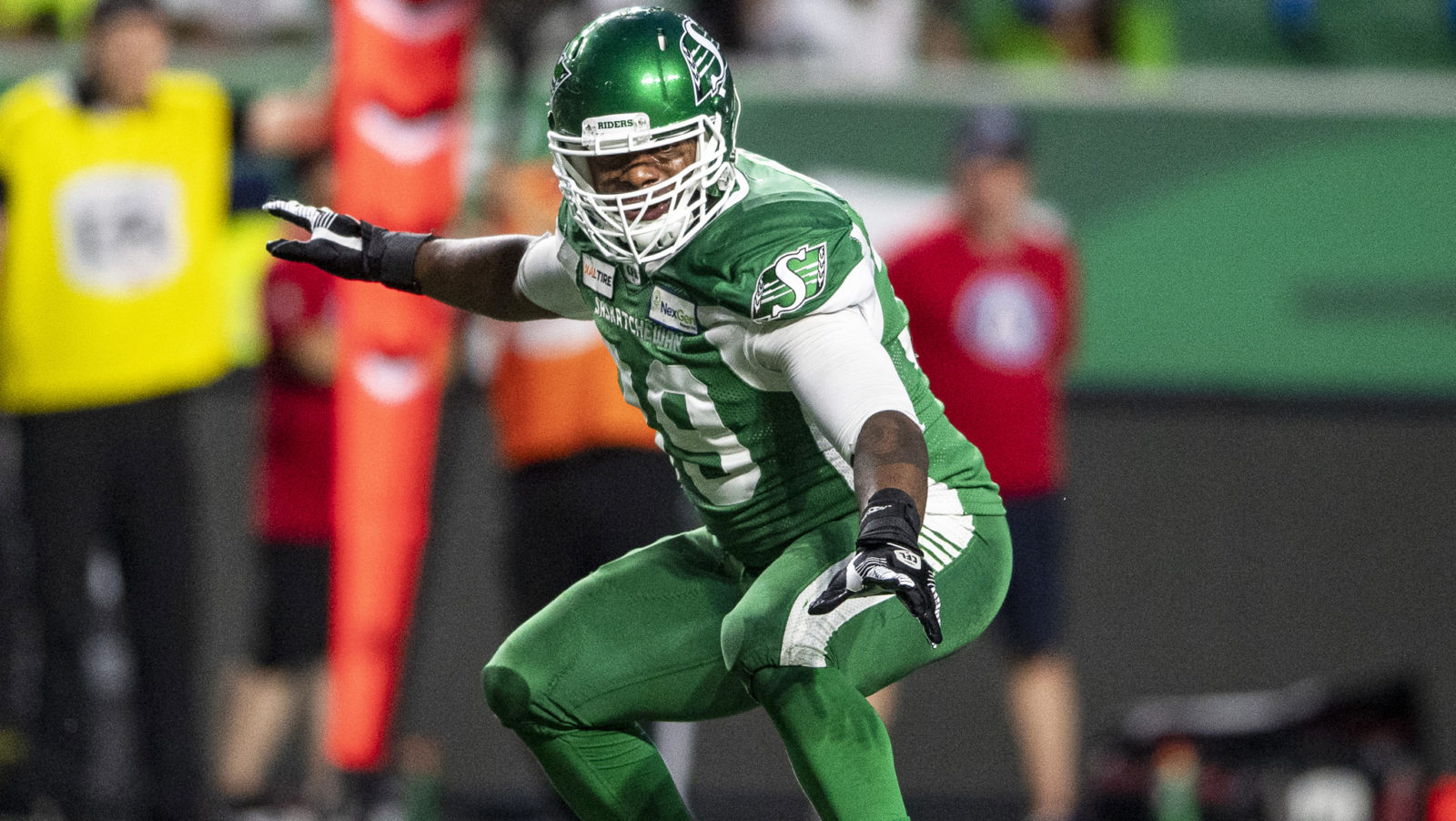 If it seemed like every time you logged onto Twitter, or checked the news on CFL.ca, you saw the Toronto Argonauts making another announcement, it’s because, well, they were.

In the week before free agency, the Boatmen have been making a splash and turning heads across the league. 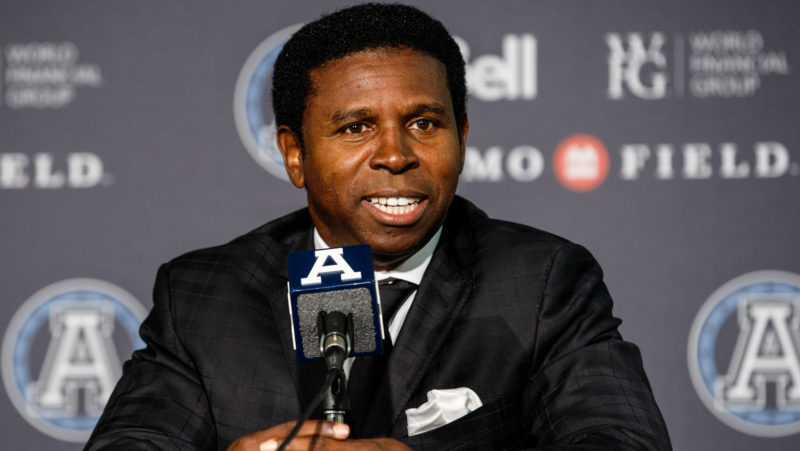 Pinball and co. were busy to start February as the Argonauts news kept flowing (Argonauts.ca)

When Monday rolled around, while most of us were struggling to pull ourselves out of bed and get to work, Pinball Clemons and John Murphy were busy once again, signing the recently-released quarterback Nick Arbuckle. They weren’t done there, either, as they were able to agree to a deal with receiver Rogers later on that afternoon.

Toronto kept the news coming on Tuesday, as the team also announced that defensive lineman Drake Nevis had signed an extension and that they had signed Terrell Sinkfield.

Daniel was signed on Wednesday, becoming the newest piece of Toronto’s defensive backfield.

Then the biggest splash of all happened on Thursday morning when the team signed Charleston Hughes, who had been released by the Riders on Wednesday.

If you thought the news for the week was finished at that point, you would have been wrong (sorry!).

Later on that afternoon, yet another signing was announced, as the final player who was involved in the trade on Sunday with Calgary, Cordarro Law, put pen to paper.

Even before this eventful week, Toronto was adding pieces to their roster.

Canadian receiver Juwan Brescacin signed an extension in mid January. They also inked former NFLer Martavis Bryant on Jan. 25. If you take those two pass-catchers, along with Rogers, Sinkfield and DaVaris Daniels, who’s contract was reworked on Sunday, you have quite the arsenal of weapons for newly-signed Arbuckle to work with in 2021.

The squad also got defensive back Alden Darby signed to a new deal last week. And don’t forget about the trade with the Winnipeg Blue Bombers on Jan. 27 to acquire the rights to Canadian offensive lineman Cody Speller, who signed a deal with Toronto shortly there after.

To use a sports cliche here, it’s all part of the process. A process that I’m sure is far from over for Toronto’s front office as the team hopes to turn things around from their 4-14 season in 2019 and as they get prepared for the opening of the free agent market on Feb. 9.