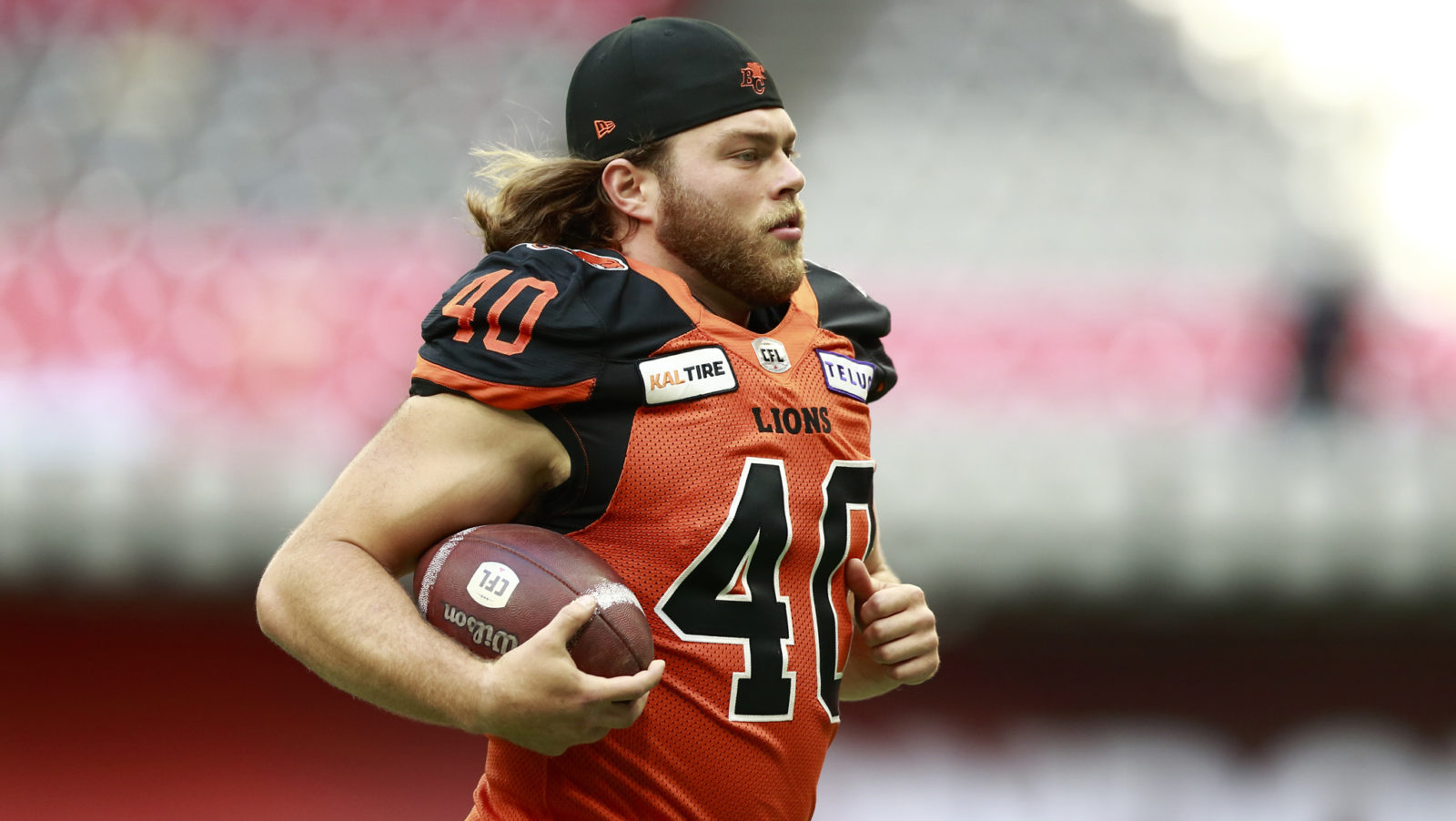 VANCOUVER — The BC Lions are hanging on to a key piece of the special teams unit with the signing of LS Tanner Doll (N) to a contract extension. He was eligible to become a free agent on Tuesday.

The native of St. Albert returns for a second season in orange and fifth in the Canadian Football League. Doll, 27, suited up in all 18 regular season contests in 2019 and was a reliable veteran on special teams where he also recorded four tackles.

A third-round selection (28th overall) in the 2016 CFL Draft by Ottawa, Doll appeared in 22 regular season games over two seasons and earned a Grey Cup ring with the REDBLACKS in his rookie campaign.

He then dressed for four games with the Hamilton Tiger-Cats in 2018 before spending the rest of that season with the practice squad of the Edmonton Football Team.

Doll spent five seasons (2011-15) with the University of Calgary Dinos and recorded a career-high 48 defensive tackles in 2014 to go along with one interception and one sack. He had 12.5 defensive stops in the 2013 Vanier Cup against Laval.