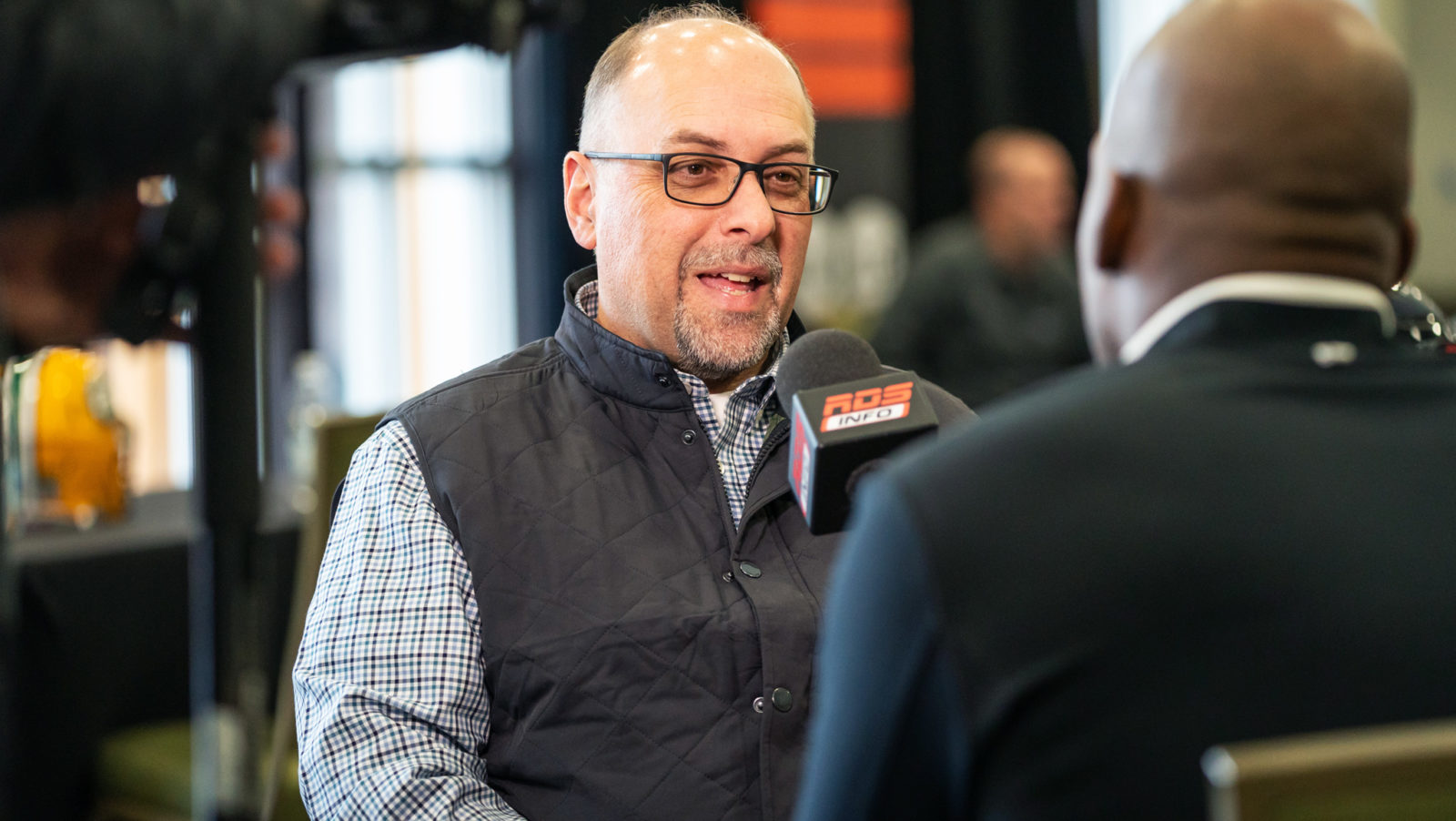 OTTAWA — Stefan Charles will take his considerable frame and talent to the nation’s capital.

The six-foot-five, 323-pound defensive tackle from Oshawa has signed with the REDBLACKS, where he’ll look to launch his CFL career eight years after he was drafted by Edmonton.

“Stefan is a proven national defensive tackle who will give us power, experience and ratio flexibility,” said REDBLACKS GM Marcel Desjardins. “He’s a player who was really intrigued about playing in Ottawa and we’re happy we were able to come to an agreement.”Now 32, Charles spent seven years in the NFL before landing in Edmonton for the end of the 2019 season.

Chosen by then-Edmonton GM Ed Hervey in the second-round of the CFL Draft, Charles went on to play 49 games in the NFL with the Buffalo Bills and Detroit Lions and had spent time with Jacksonville, Kansas City and Atlanta before making his way to Edmonton.

Charles could turn out to be a significant, ratio-friendly addition to the REDBLACKS’ d-line.