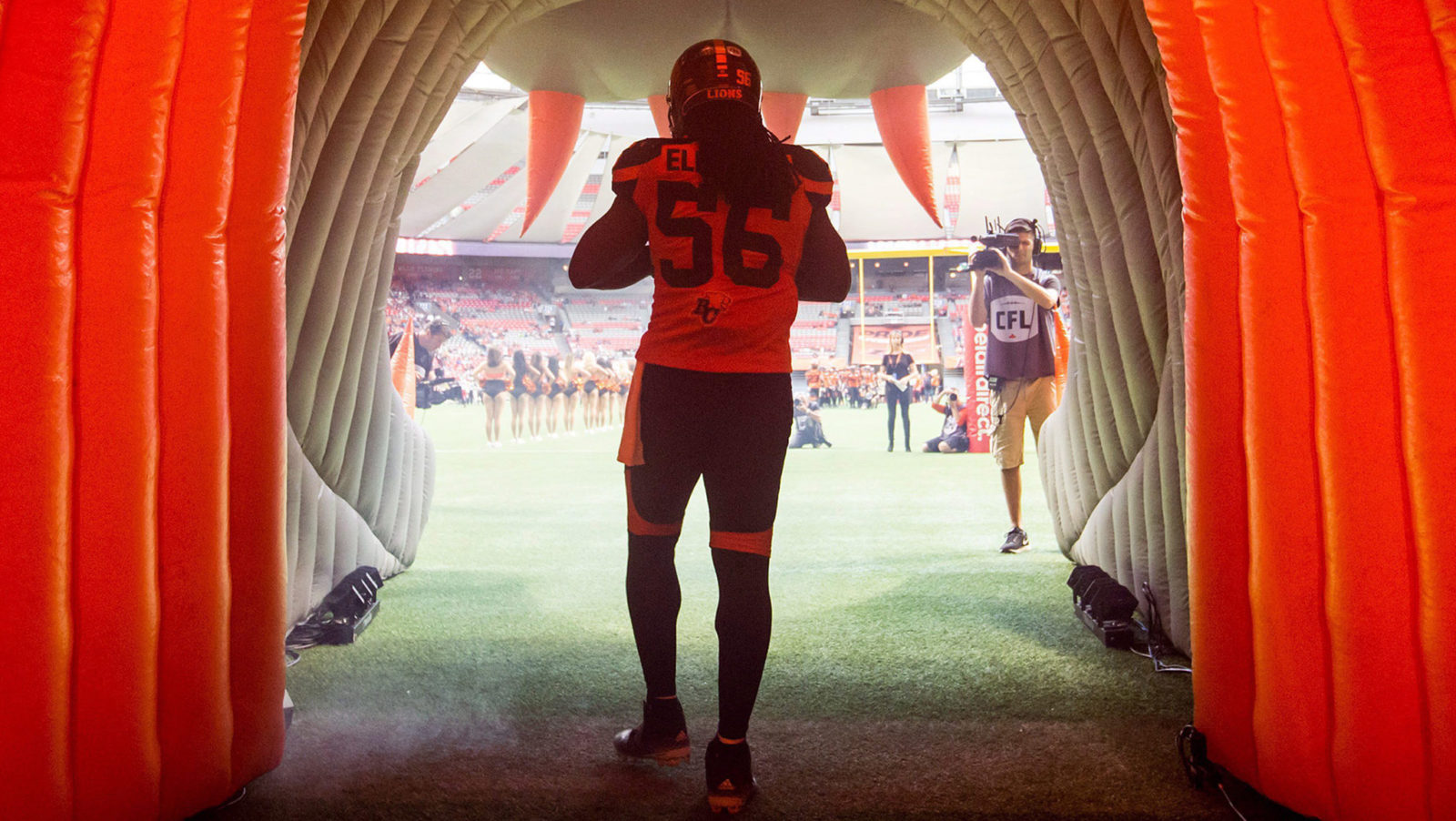 Heading into another free agency with a resume like no other, Solomon Elimimian very easily could have found another contract to put his name to enter into his 11th CFL season.

Instead, the surefire hall of famer decided he’s played enough football. Elimimian announced his retirement on Tuesday, with a heartfelt letter written for TSN.

Elimimian leaves football with a golden resume — 833 tackles, 33 sacks, eight interceptions and nine forced fumbles over 133 games — and the distinction of being the only defensive player in league history to be named MOP. He brought that award home in 2014.

Off the field, he’s a leader and will remain the president of the CFL Players’ Association, while venturing into a business life in Vancouver.

“Give me some motivation and I can do some great things,” Elimimian said in his post at TSN.

We can only hope he’ll have that fire lit under him in each of the steps he takes in the next chapters of his life.