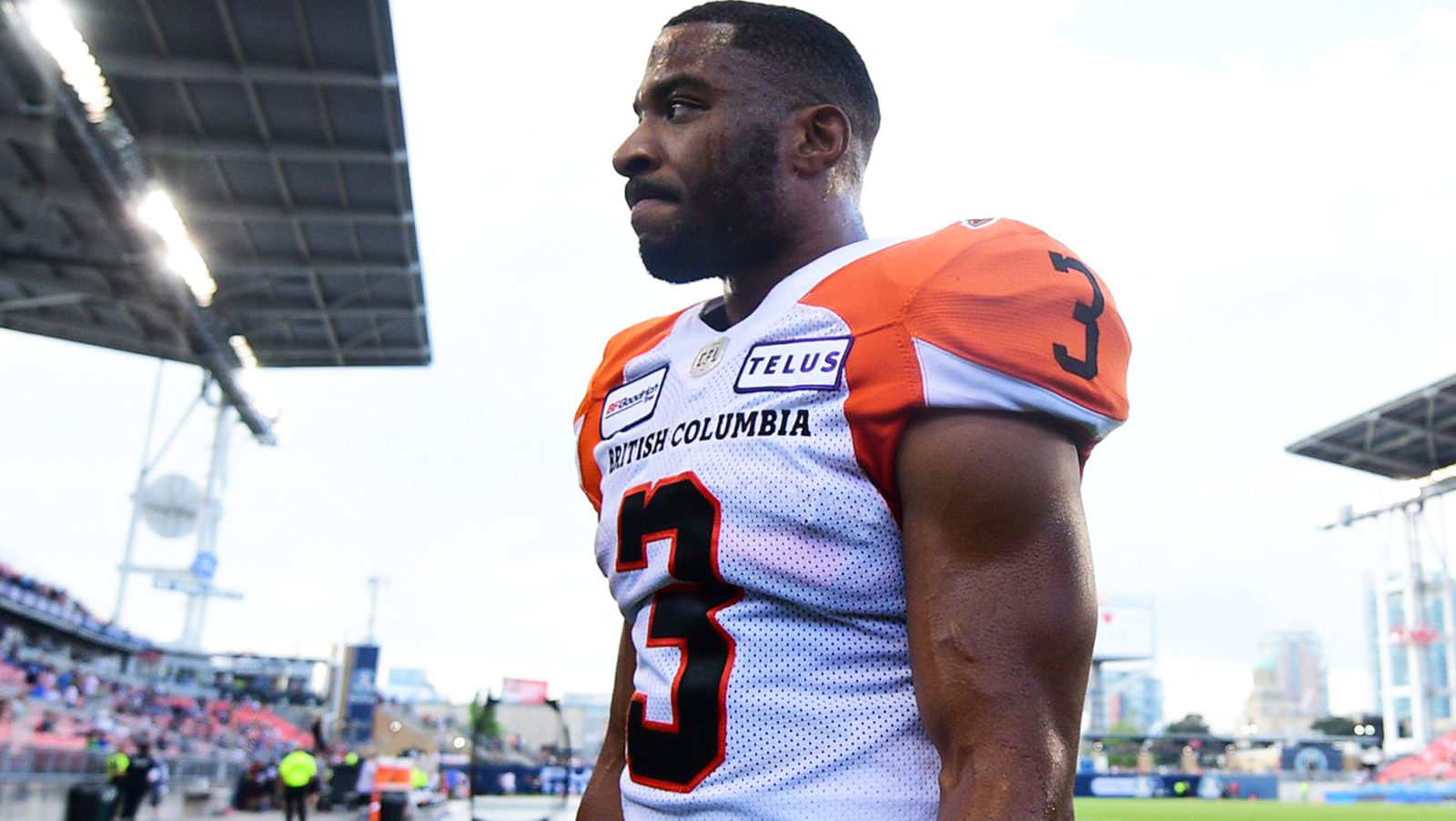 TORONTO — John White is heading East, after signing as a free agent with the Toronto Argonauts.

The 29-year-old running back is a six-year veteran of the CFL. He has spent time with the Edmonton Football Team, Hamilton Tiger-Cats and BC Lions over that span. He’ll head to Toronto with his eyes on the starting job, after posting the first 1,000-yard season of his career in 2019. 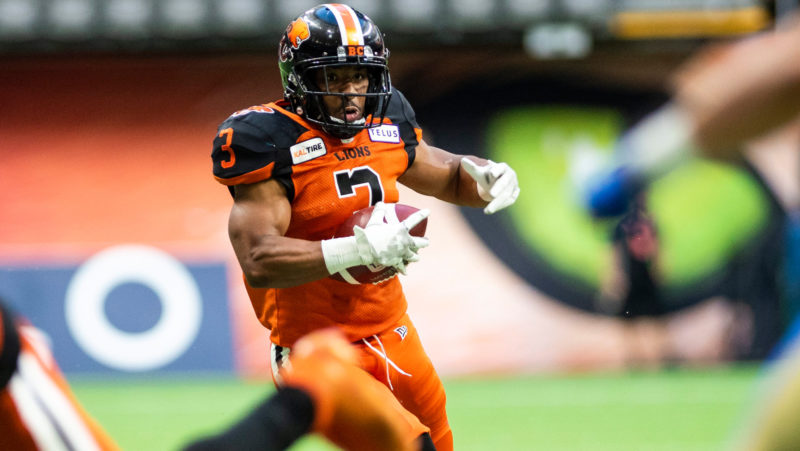 Just 29 and coming off of a career season, White’s best football could still be ahead of him (Jimmy Jeong/CFL.ca)

White played in 16 contests during the 2019 season with the Lions, posting a career-high 1,004 rushing yards and seven touchdowns on 192 carries. He also added 341 yards and an additional score with 46 receptions.

White has one Grey Cup under his belt (Edmonton, 2015) and was named a West Division and CFL All-Star in 2014.

In 64 career games, the Torrance, California native has 3,514 rushing yards and 21 touchdowns to go along with 1,128 yards and another five majors.