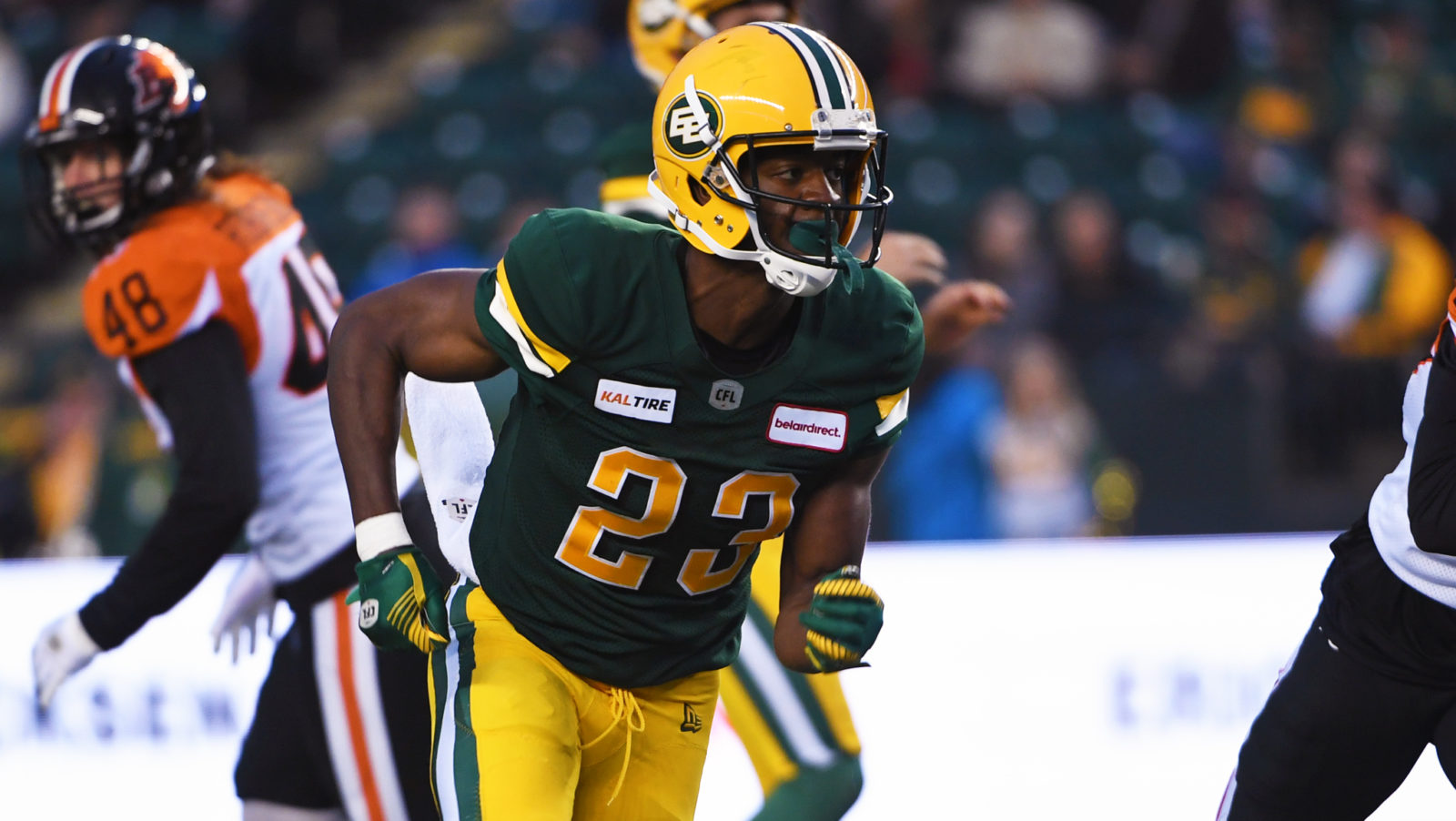 REGINA — The Saskatchewan Roughriders have come to terms with deals with defensive backs Godfrey Onyeka and Lorenzo Jerome.

Onyeka, 26, was the 10th overall pick in the 2018 CFL Draft and has spent each of his first two seasons with the Edmonton Football Team.

Jerome signed with the Calgary Stampeders in January 2019. In his first year in the CFL, the 26-year-old appeared in seven contests, making 11 tackles and six special teams tackles to go along with one interception.

The Sunrise, Florida native signed with the San Francisco 49ers as an undrafted free agent in 2017 and also spent time with the Seattle Seahawks before joining the Stampeders.