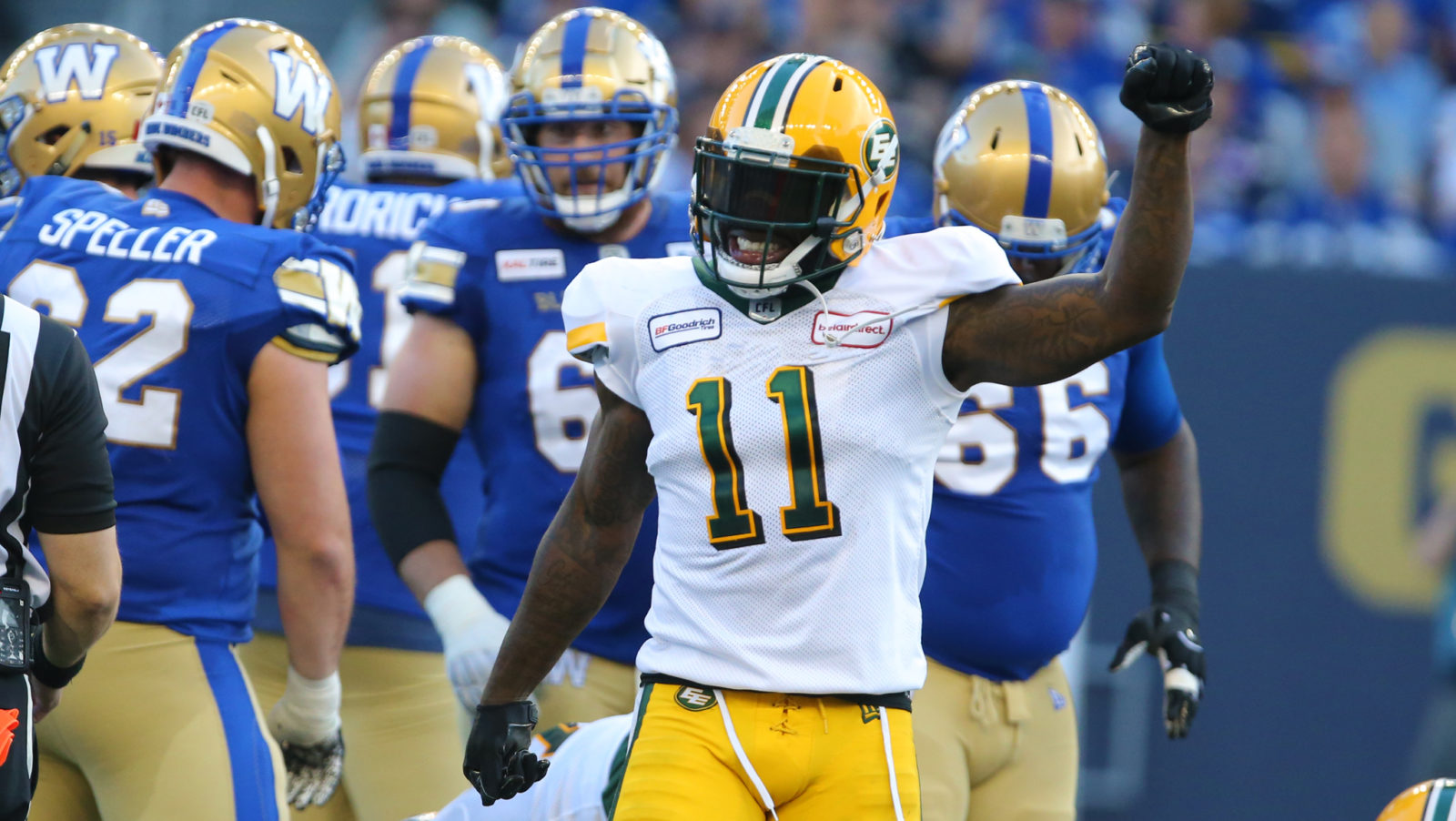 SASKATCHEWAN — Linebacker Larry Dean has signed a deal with the Saskatchewan Roughriders.

The 32-year-old signed with the Hamilton Tiger-Cats as a free agent last year but didn’t suit up because of the cancelled 2020 season.

Dean spent four seasons north of the border, having stints with the Hamilton Tiger-Cats and the Edmonton Football Team. Since coming into the league, he’s helped to anchor the defensive units for both organizations from the MIKE linebacker spot.

In his lone season with Edmonton, Dean had 86 tackles, three special teams tackles, and one sack while playing in all 18 regular-season contests.