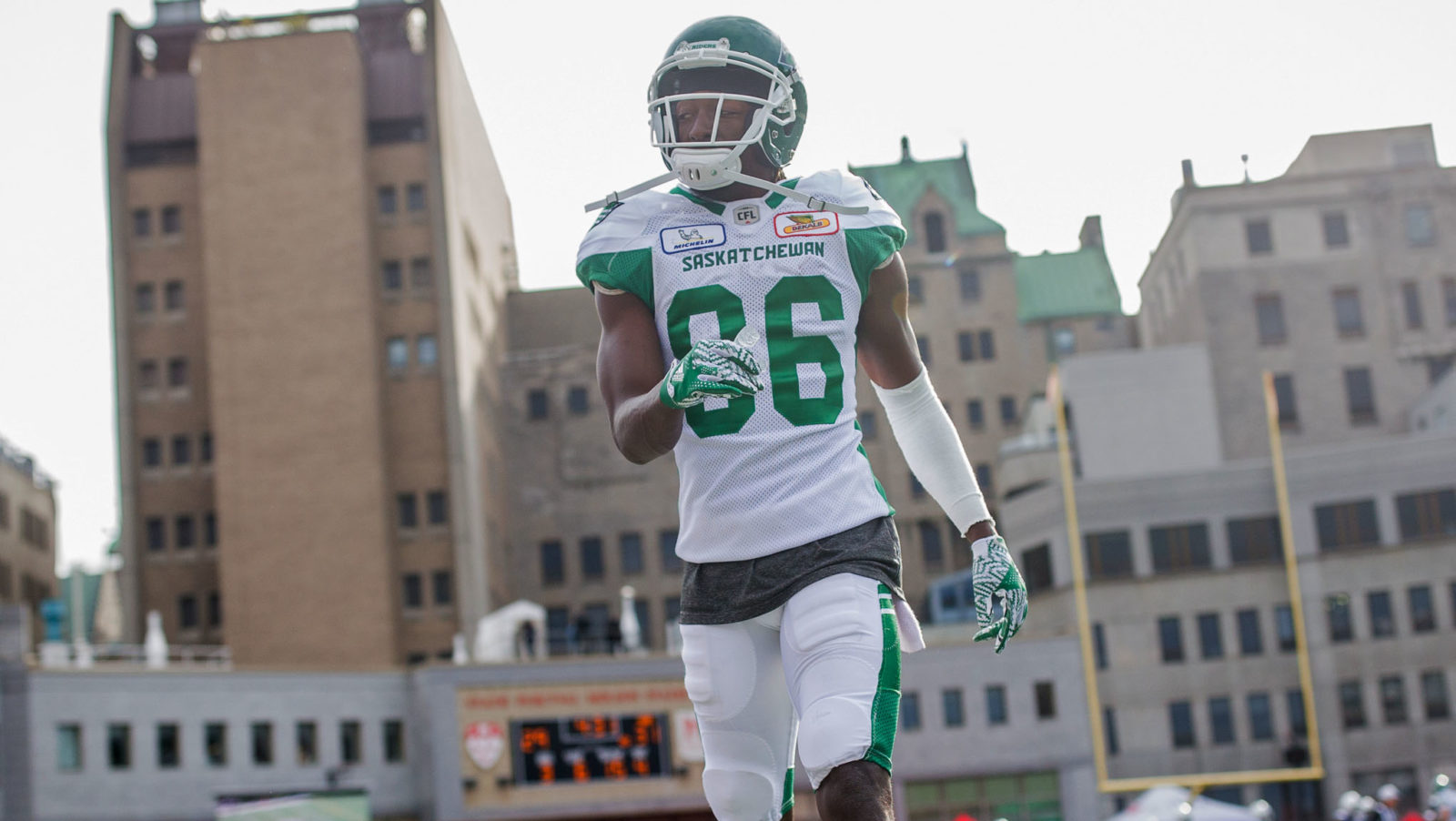 Shaw entered the league in 2015 with the Toronto Argonauts, where he spent two seasons and led the team in receiving yards with 1,004. He later signed with the Ottawa REDBLACKS (2017) and Saskatchewan Roughriders (2018). Shaw was signed by Edmonton in 2019, but missed the season due to injury.

In 25 career CFL games, the Florida State alumnus has amassed 1,223 yards on 94 receptions with five touchdowns.