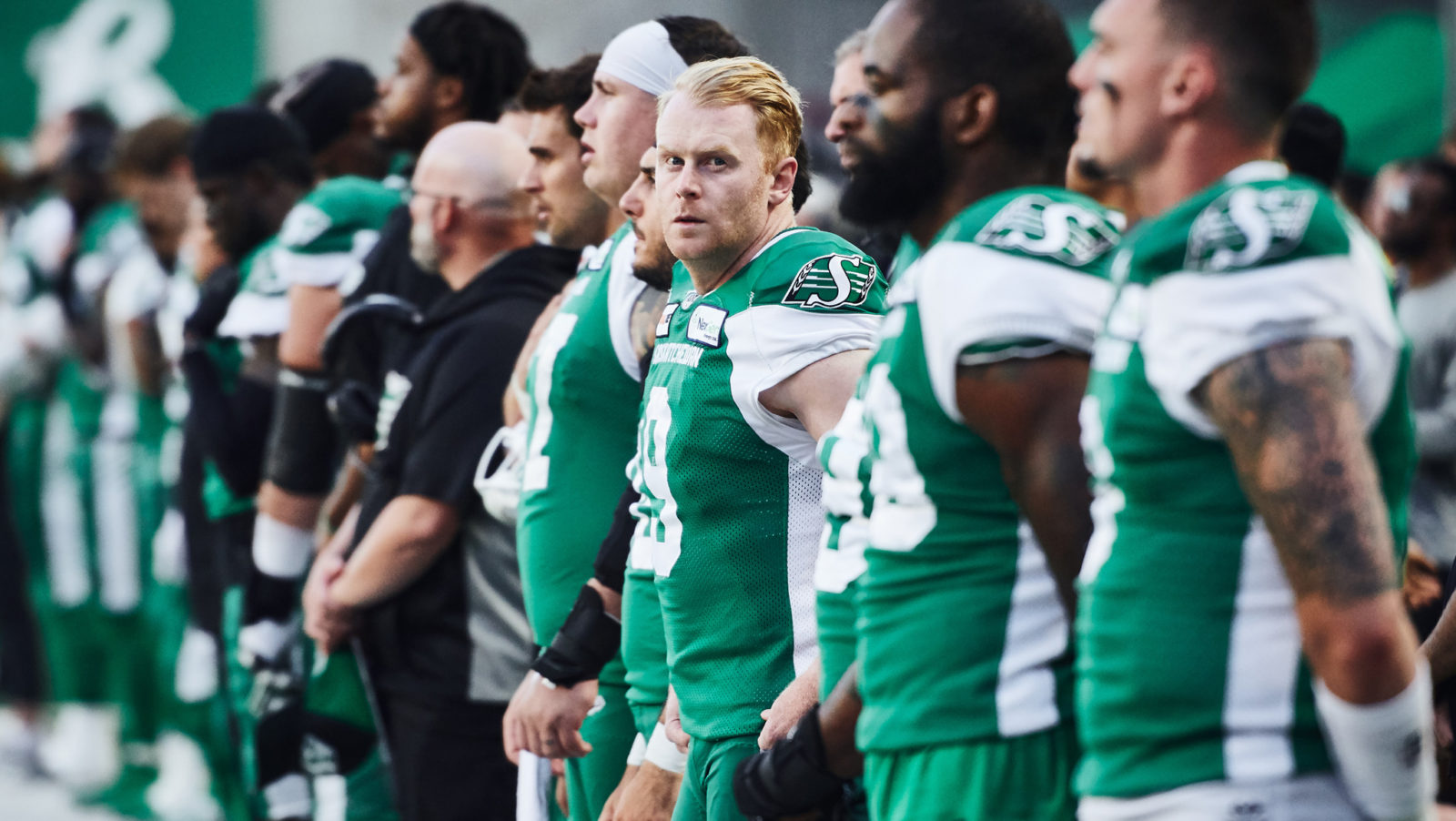 Ryan (six-foot, 217 pounds) will return to the Riders for the 2021 season having initially signed with his hometown Club in 2019 after a 12-year CFL hiatus.

Ryan played in all 18 games of the 2019 season, making 107 punts for 5,222 yards and a 48.8 yards per punt average. His longest punt spanned 77 yards and he placed nine punts inside the opponents’ 10-yard line. The 39-year-old was the Roughriders’ 2019 nominee for most outstanding special teams player and was named a West Division all-star.

In 2014, Ryan became the first person from Saskatchewan to win the Super Bowl when the Seahawks defeated the Denver Broncos.

Prior to his NFL career, Ryan played two seasons with the Winnipeg Blue Bombers in 2004 and 2005. He was named an all-star in 2005 after leading the league with a 50.6 yard punting average.