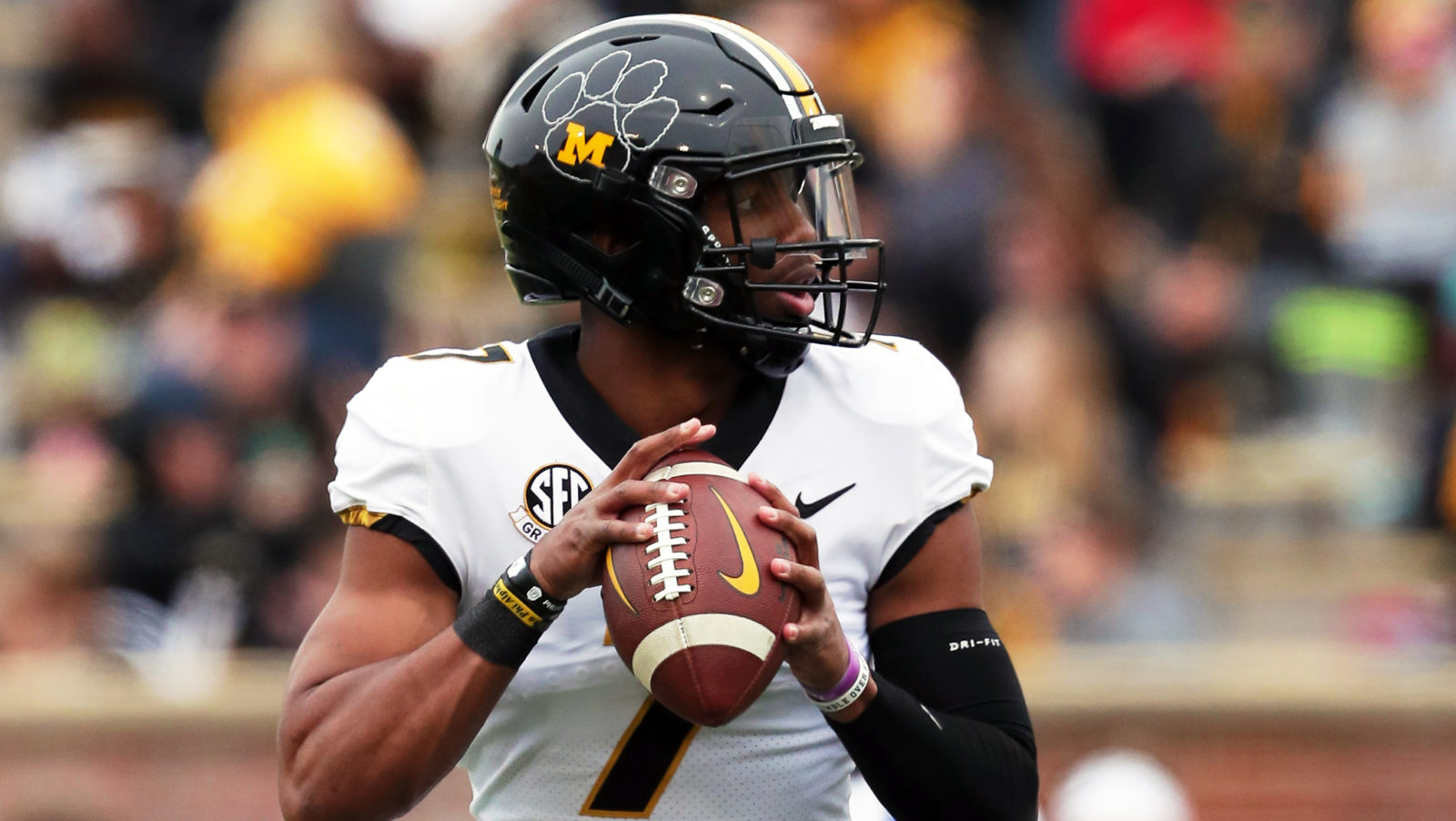 TORONTO — When the Toronto Raptors acquired Vince Carter during the 1998 NBA Draft, they not only landed their future face of their franchise, they also reunited him with cousin Tracy McGrady.

The pair was together for a good time, not a long time, but their legacy with the Raptors still lives on. Fast forward to 2021 and the Toronto Argonauts might just have the next great relative duo to come to the city in Martavis and Kelly Bryant.

Martavis made headlines with his signing back on Jan. 25. The 29-year-old was a fourth-round pick of the Pittsburgh Steelers in 2014. He spent five seasons in the NFL and also had a stint with the Oakland Raiders.

He’s been out of football for the past two seasons, last appearing with the Raiders in 2018. But he started considering a return to football and started looking at the CFL as an option a month ago.

After speaking to his agent, a deal came together with Toronto in a relatively quick fashion.

“I was thinking about going back to the league, and then I was like, ‘Man, I don’t want to go through all of the politics of dealing with that stuff anymore.’ So I’m just going to go up to Canada and play ball,” Martavis said of his decision. “…(Toronto) is probably the city I’ve heard the most about in Canada. I know of a bunch of cities up there, but that was just the most exciting one that I wanted to come play for.”

Whereas Martavis has been around the pro game for some time now, Kelly is just getting his footing. The 24-year-old spent all but one of his college seasons at Clemson, winning a national championship in 2016. He became the Tigers’ starter in 2017 after Deshaun Watson’s departure for the NFL. He was able to lead the team to the ACC Championship that season, winning the MVP of that game as well.

But a year later, Kelly found himself in the transfer portal. Trevor Lawrence had arrived on campus, and despite Kelly being named the starter at the beginning of the season, head coach Dabo Swinney decided to make the switch to the true freshman mid-season.

Even though he played four games, Kelly was able to maintain his eligibility to play a fifth year in 2019.

“On the player side, it’s just a business. Teams have to do what’s best for them. For me being a player, I just have to come in with a mindset that it’s just a business and things are happening that you may agree or disagree with, you’re there for a reason,” Kelly said. “Make the most of the opportunity. Some don’t go your way. You just have to look forward to the next day and inspire ways to be better instead of trying to think of ways that things could have been different.

“From that aspect, I just tried not to get my personal feelings involved in the business side of the sport that we love. For me personally, yeah, it was tough. Being there for four years and being in South Carolina, my home state, I had a lot of support. So it was tough for me to leave. But Clemson is truly near and dear to my heart. I still have connections and I’m thankful each and every day to have made those relationships.”

Kelly had a number of offers, but he ultimately landed with Missouri. In his lone campaign with the Tigers, he completed 61 percent of his passes for 2,215 yards and 15 touchdowns.

Unfortunately, he went undrafted in the 2020 NFL Draft and was left to find his next step in football. But after having a good showing at a camp in San Diego, California, he got the attention of Argos VP of player personnel John Murphy, who added Kelly to the team’s negotiation list. Up to that point, he’d had one workout with the Arizona Cardinals.

“I just wanted to try and get on a team at that point, whether it was the NFL or CFL,” Kelly said. “I just want to play at the end of the day. So when (Murphy) reached out, my interest literally went through the roof.”

Martavis and Kelly are just two moves that have kicked off a busy off-season for the Argonauts. The team’s quarterback room has been completely overhauled. 2019 backups Dakota Prukop and Michael O’Connor have both departed for Calgary while McLeod Bethel-Thompson is still a free agent. Nick Arbuckle has taken over the starter’s role.

Arbuckle will be backed by Bryant and Antonio Pipkin, who will go head-to-head in camp to solidify themselves as the No. 2 guy.

At receiver, the trio of Derel Walker, S.J. Green and Armanti Edwards are gone, and Martavis, DaVaris Daniels, and Juwan Brescacin — among others — were brought in to rebuild the unit.

Both had prior ties to the CFL, as Martavis played with Argos’ defensive backs Alden Darby and Shaquille Richardson while in Pittsburgh. Kelly, on the other hand, played high-school ball with former Argo Kennan Gilchrist and also trains with Edwards.

“He’s been helping me out especially with the receiver motion,” Kelly said. “He’s also a guy that played quarterback, so he’s had that perspective of being a receiver while also playing the quarterback position to be able to help him.”

Despite their differing journies in football to date, they’ve found their way back together. The chance of making it into the top one percent of athletes that turn professional is difficult. In a town like Calhoun Falls, South Carolina, with a population of 1,600, those chances are even slimmer. Yet the two talents have made it all this way with their work ethic and ability.

“It’s a blessing. I started thinking about it a year and a half ago when I was watching (Kelly) in college,” Martavis said. “It hit me when I first got to the league, that I was the first person from my hometown to get there. And then I was like, I can’t be the only one. I wanted to show him and other people that if I made it out there, he could too. He followed behind me and made it out.”

With training camp set to get underway in just a few months, the pair have a chance to get some more work in before shipping up to Toronto to meet their new teammates for the first time. The Argos have put together a roster that is looking to contend for a Grey Cup and they’ll certainly be in for an exciting season of play during their respective first seasons north of the border.

When they get the chance to first suit up and take the field together this upcoming campaign, it won’t be a moment that either individual will soon forget.

“It’s going to be great. It’s something that I’ve thought about for the last couple of years,” Martavis said. “I just thought, if (Kelly) was able to make it to the league, he could throw me passes, and I think that would be really dope for the family and for where we’re from. And now, we’ve got the opportunity to do that and it’s going to be a blessing.”

“Just for an organization to take a chance on me, I’m just going to give everything I’ve got to this organization and I know (Martavis) is going to as well,” Kelly said. “I can’t wait to just get up there and get to work. We have a really good roster, I feel, So it’s going to be a really neat experience being in Toronto and living there. I just can’t wait.”