The CFL mourns the passing of Chris Schultz 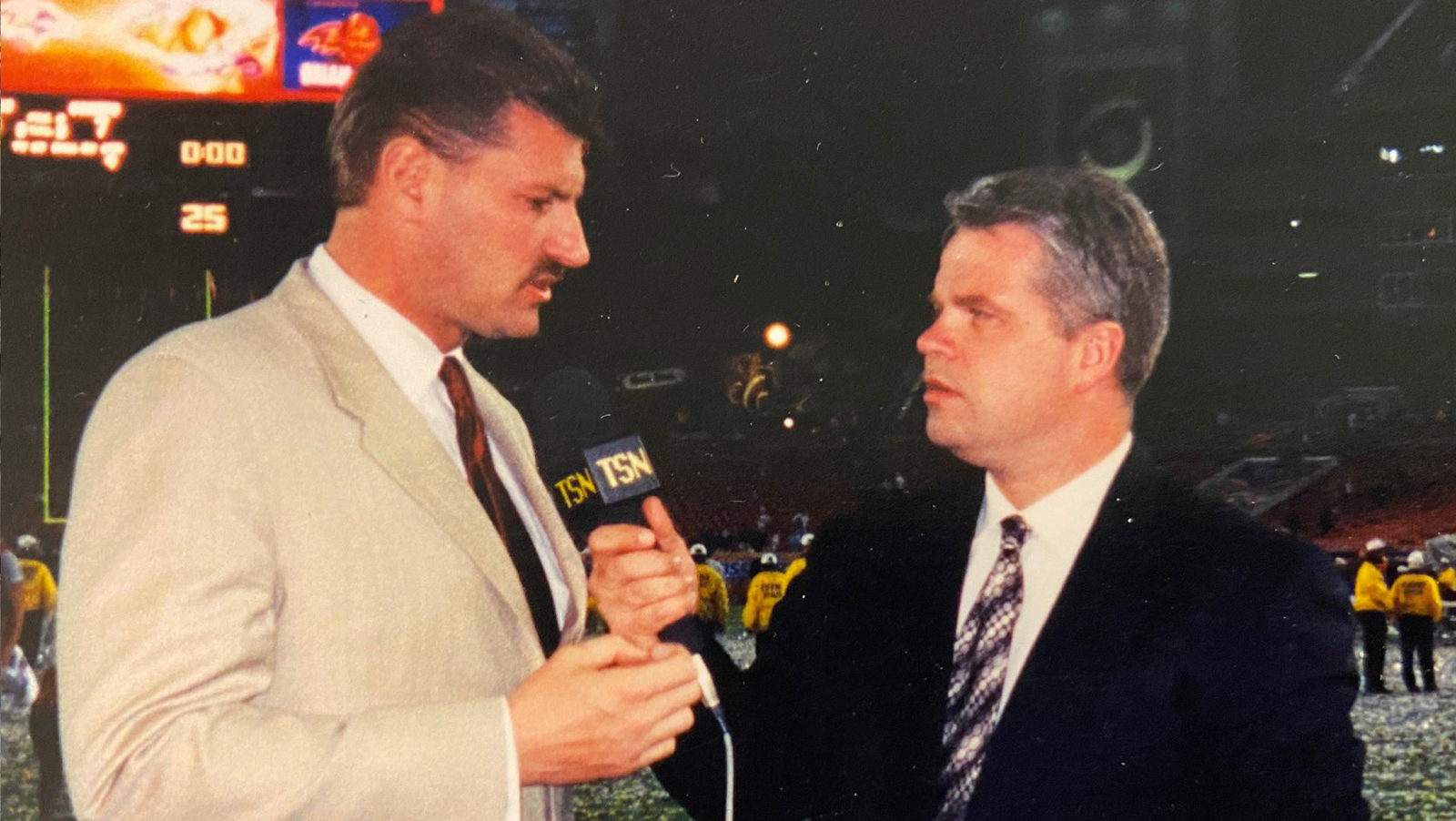 The CFL mourns the passing of Chris Schultz

The Canadian Football League (CFL) has released the following statement on the passing of Chris Schultz:

“He had a football career so big it included both Canada’s Grey Cup and America’s Team. But most of all, my teammate and friend had a big heart. It was oversized even for his frame.

“It was so clearly on display in his tireless work on behalf of Purolator Tackle Hunger. When he spoke publicly about working at and with food banks, and what it meant to him and to families in need, Chris’ sincerity and empathy moved everyone. Those moments not only made the program stronger. They made everyone who experienced them want to be better, to be more like Chris.

“His passing leaves a giant-sized hole in the CFL Family. Let’s resolve to fill it the way Chris filled his time with us: with passion, positivity and kindness. Let’s all resolve to be bigger people for having known, and loved, the Big Man.”