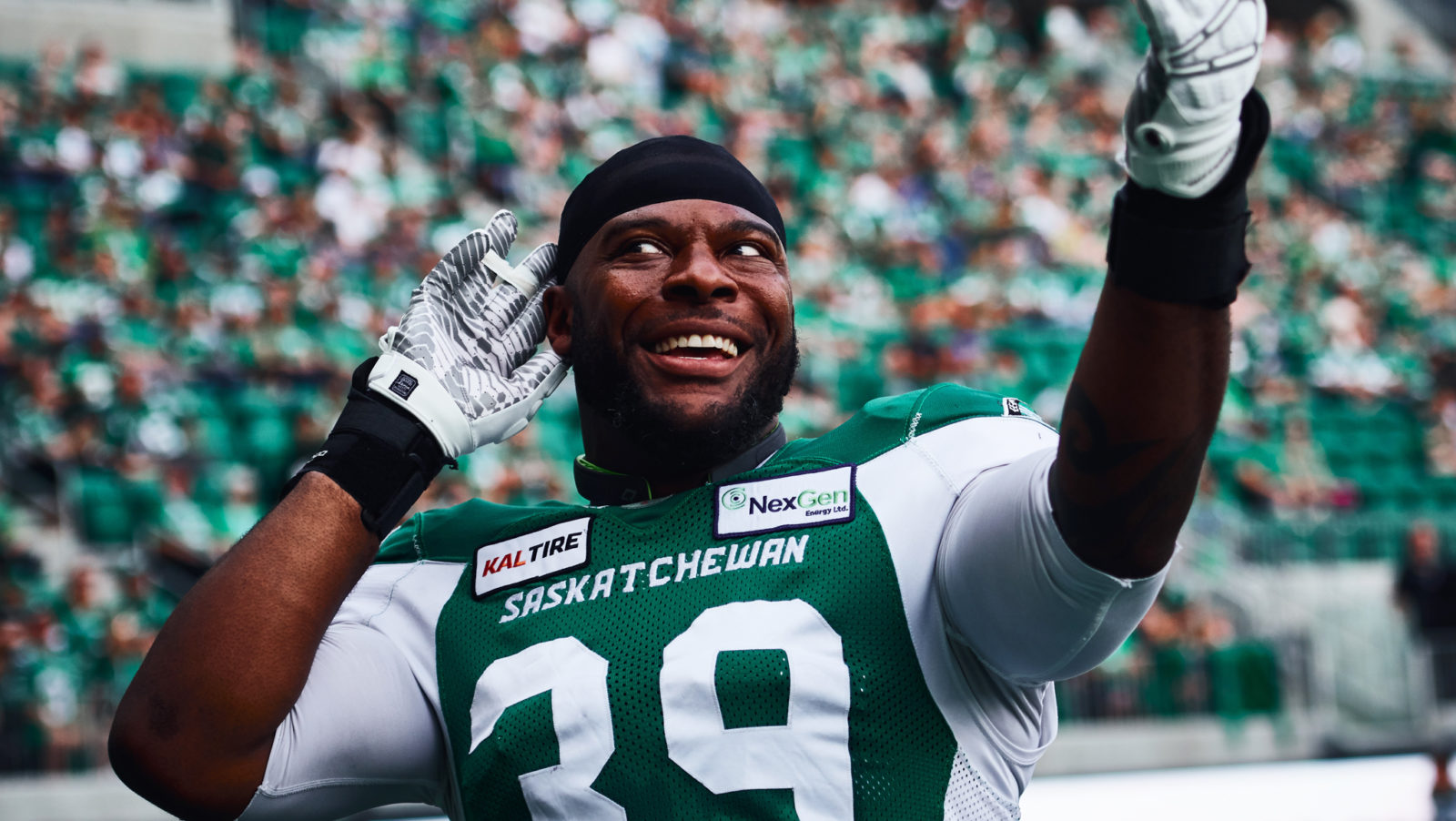 TORONTO — For CFL fans across the country, there has been no team more interesting to watch than the Toronto Argonauts.

Even those faithful to other clubs were turning their heads to take a peak at what the Double Blue were working on over the last few months. There were trades and signings (both of CFL stars and some big names from down south) as it seemed like every time you blinked, there was a fresh piece of news coming from Pinball and John Murphy.

While there were plenty of playmakers on offence added to the mix, including Eric Rogers, Terrell Sinkfield, John White and Nick Arbuckle, there were a flurry of signings on the defensive side of the ball as well.

Cordarro Law put pen to paper after his rights were traded from Calgary earlier in February. The 32-year-old is a five-year CFL vet and had his second career double-digit sack campaign in 2019 after collecting 10 QB takedowns to go along with 41 defensive tackles and two forced fumbles in 16 games. He also brings a championship attitude to the Argos defensive line after helping Calgary with the 106th Grey Cup.

“The thing about Cordarro, I wanted to get Cordarro on, more importantly than some of these other guys, because he’s a high-character guy, just physically tough,” Argos head coach Ryan Dinwiddie told Donnovan Bennett on this week’s episode of The Waggle.

“He’s going to bring it each week. He’s going to set the tone, even if he’s not playing every game, because I don’t know if he’s going to play all 18, that’s why I want to have a lot of depth on there with some of these guys being a little longer in the tooth as far as age. We don’t want to burn them out.”

Another one of those players on defence that is starting to get older is Charleston Hughes, who signed with Toronto after his release from the Saskatchewan Roughriders. That being said, it seems that the 37-year-old keeps getting better with age, after posting 16 sacks in 2019, just two away from his career-high in 2013. He’s also led the league in sacks in the last four seasons and posted double digit totals in seven of the last eight campaigns.

“Charleston, on defence, was a huge signing,” said Dinwiddie. “I just think it all starts with the defensive line and offensive line. Are you protecting the quarterback and are you getting after the quarterback? And can you get there with three, four-man pressures? Normally, you have to have a darn good defensive line. That was a big addition for us. I feel like he’s got at least two good years left and he’s going to kind of change our identity on defence.” 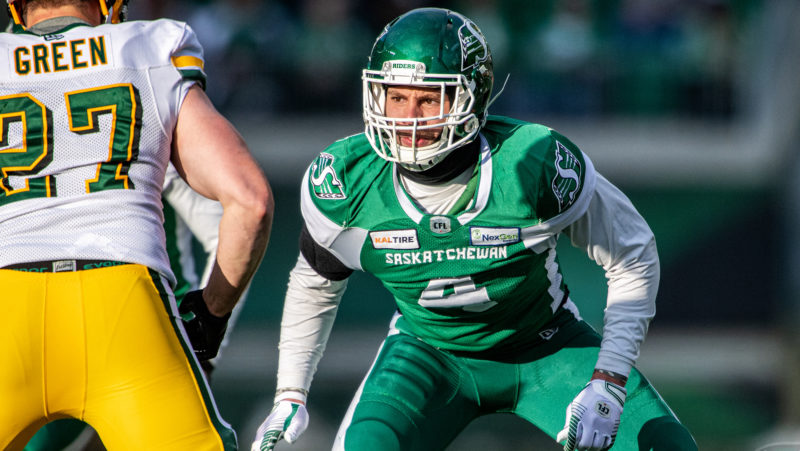 Cameron Judge is not only a ratio-breaker but he brings versatility to the middle of the Argos defence (Riderville.com)

If that wasn’t enough, the Argonauts sought after Canadian linebacker Cameron Judge, who was one of the league’s top pending free agents this off-season.

Judge played in 17 games during the 2019 campaign, making 61 tackles, 11 special teams tackles, five sacks, two interceptions, and a forced fumble. One of his interceptions was a pick-6 in Week 21 that clinched the Riders’ first West Division title since 2009. His efforts made him the West Division nominee for the league’s Most Outstanding Canadian honour at the 2019 Shaw CFL Awards.

“Cam Judge, being a ratio-breaker (and is) a really good player,” said Dinwiddie. “He can play in disguise of defensive back, he can play in the box linebacker. He’s going to allow (defensive coordinator) Glen (Young) to have some flexibility to do some different things with his scheme.”

The eyes on Toronto will continue as the Argos hope these new pieces will help steer the ship in the right direction on the way to contending for a Grey Cup.