Nye: Forget all-star games; give me a skills challenge 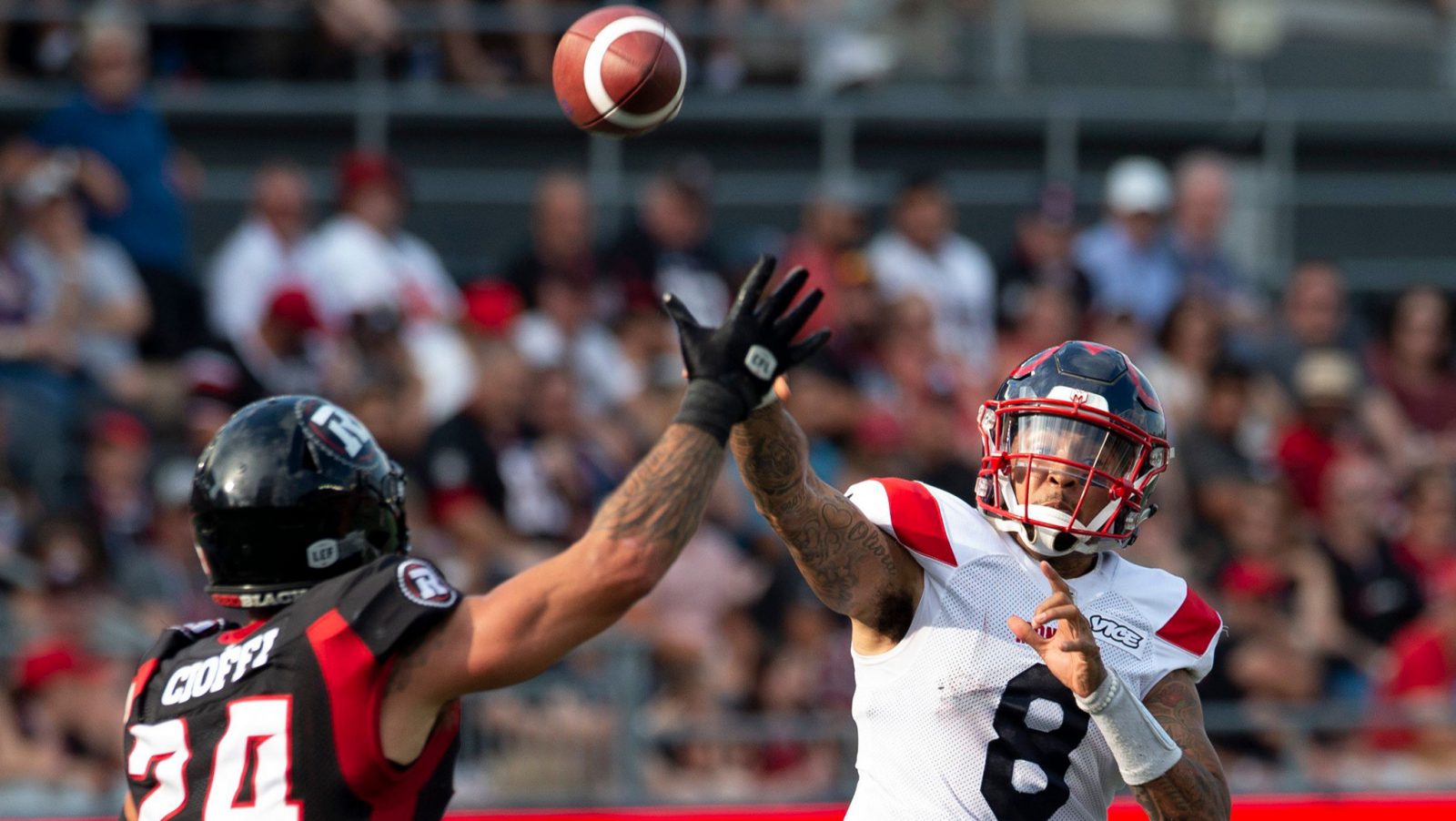 Nye: Forget all-star games; give me a skills challenge

Vernon Adams Jr. opened up the great debate in the Canadian Football League.

Does the league need an all-star game? He thinks so. Many other players agreed this week.

I hate all-star games. No passion. No tackling. No intensity. No personality.

And that’s where my proposal begins; personality.

The Canadian Football League has loads of it. You see the glimpses in-game of the smiling, joking, trash-talking personality.

TSN’s mic’d up segments give you a glimpse of it but there’s but there so much more to show.

What we need is an event, a made-for-TV showcase of the personalities of the game. That is far more important than if Team West can beat Team East 45-40 in a defence-free exhibition. 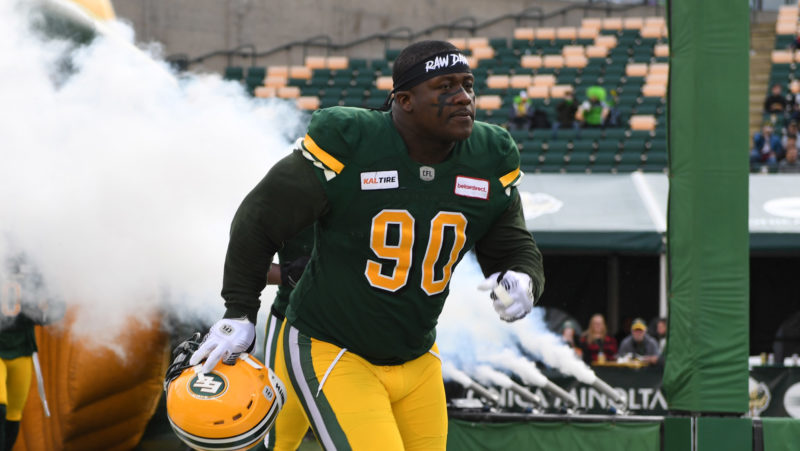 Instead of in a non-competitive game setting, Jamie Nye would rather see someone like Almondo Sewell put his strength to the test. (Dale MacMillan/Edmonton Football Team)

Let’s brainstorm some potential ridiculously great ideas on how the league can showcase its tremendous athleticism but more so the guys inside the helmets, who know how to have a good time.

I know they can! They know they can and let’s have the fans have some fun with shareable content on social media.

My pitch would be having something like they had in the past in a CFL Week, when the biggest names of the sport came together and did media tours and panel discussions and signed some autographs and engaged the fans.

But let’s put them to the test as well!

This needs to happen! Damon Allen did this over a decade ago and it needed to get a lot more exposure than it did.

Who can throw the ball the farthest? Who is the best at throwing on the run? Who is the most accurate? Who is best at hitting a moving target?

I see the QBs throw at the goal posts all the time. They’re always competing!

The offensive linemen and defensive linemen tend to disappear in an all-star or skill competition because there isn’t enough thought given to how to highlight their abilities.

What can Almondo Sewell do on the bench press? Maybe bring in a sponsorship opportunity and let these guys push or pull cars.

And I don’t want to discriminate. We’ll take all comers for linebackers, receivers, fullbacks and running backs.

Fastest in the league

The NHL has fastest skater. Let’s find the fastest player in the CFL. It doesn’t necessarily have to mean they just run in a straight line for a 40 yard dash. You could have a ladder drill, cones, and a 20- or 30-yard finish to test agility and flat out speed.

Put a target on the field for the punters to hit from 40 yards out in the corner of the field. Who can drop it closest to the coffin corner?

The field goal kickers are easy but as the kicks go through from a select yardage — 40 yards, maybe? — continue to shrink the target of the field goal posts after each round.

Does it have to be football?

How about we throw in some hybrid sports like the NFL did with dodgeball?

3-on-3 basketball? What about the home run competition, as I know a few players in the league are dual sport athletes out of high school and into college.

My dream is to see how some of these guys curl. Although, helmets may be necessary.

Brendon LaBatte has been a stock car driver. Let’s put them on a go kart track!

Football lawn bowling? I’ve seen Jamie Boreham and company do this at Riders practice as the kickers can have a bit of downtime during practices.

Trust me on this: You try to roll a football to a specific target. That is NOT easy.

The bottom line is this: We should throw around some ideas with the mission to put the players in the best position to show off some skills but also have some fun and show some personality. The fans will need to get to know some of these guys again once they come back to play. I think everything should be on the table when it comes to fan engagement.