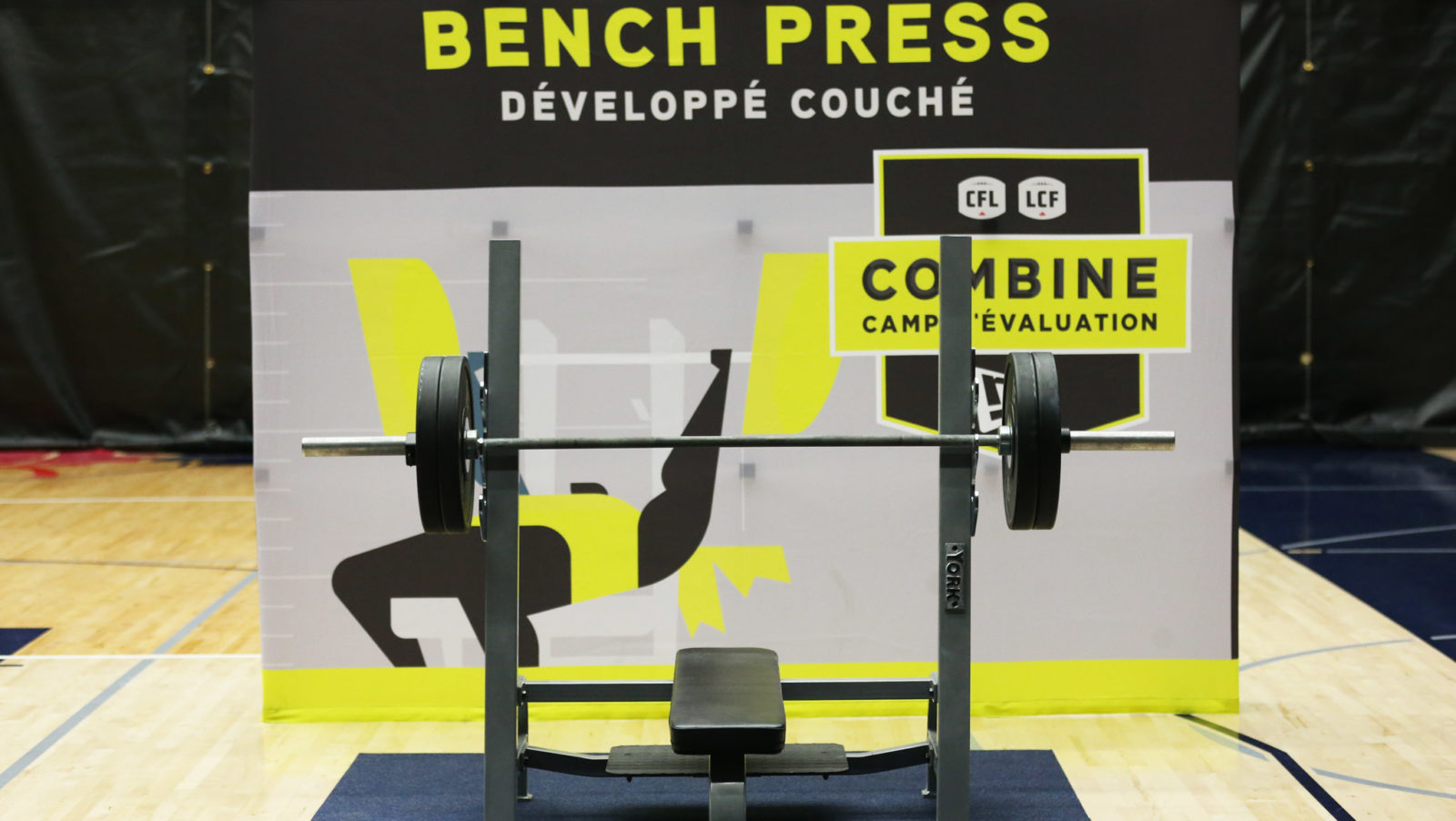 TORONTO – The Canadian Football League has released the list of prospects that will participate in the 2021 CFL Combine presented by New Era.

Earlier this year, the CFL announced that the complete combine experience will be conducted virtually. Testing, football drills and interviews will be conducted remotely through video and will replace the traditional in-person gathering of young prospects and football personnel from the league’s nine member clubs.

Below are highlights of what each prospect will go through during the virtual combine:

The CFL Global Draft will take place on April 15th at 1 p.m. ET and the CFL Draft will occur in early May with a specific date announced in early April. To review the draft order for each draft: