O’Leary: Combine interviews have changed but the goals are the same 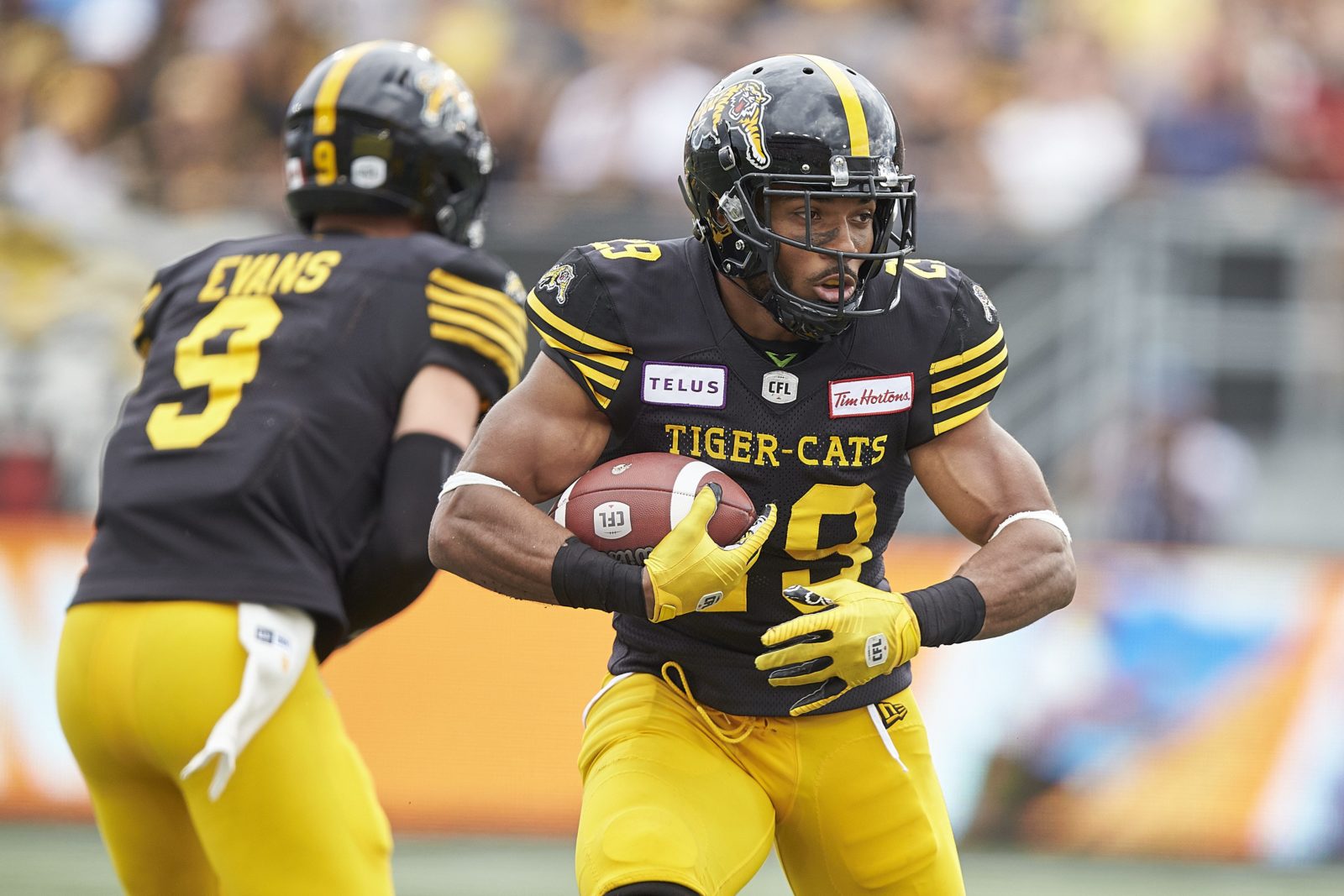 O’Leary: Combine interviews have changed but the goals are the same

It’s something that prospects discuss routinely, an unknown that gets no more familiar for each draft class year after year.

The interview portion of the CFL Combine presented by New Era stands alone as the one component of draft evaluation that can’t simply be out-quicked or overpowered. Even in a pandemic, when the in-person interview isn’t possible, the unknown remains. Draft hopefuls will still sit and meet with GMs, coaches and scouts over Zoom calls. There are pros and cons with something like that.

“You’re prepared for your questions that come out and probably the players are prepared or have had time to talk to other players, or their agent has other players (that let them know what’s discussed). They’re probably a little more prepared.

“When you have, say, one interview a day for 30 days, (word) sort of gets around. That’s just been the evolution of the combine, in general. It’s become more and more professional and that means players being more prepared for that type of the process.”

We’ve all grown accustomed to a life full of Zoom calls and FaceTime connections over the last year. The 2020 CFL Draft class and all nine teams started to get a feel for this process around this time last year when the Combine had been cancelled and the draft went virtual, as it will again in 2021. Doing these interviews from the comforts of home may help the prospects, Burke said, as it breaks up what can normally be a tense setting. 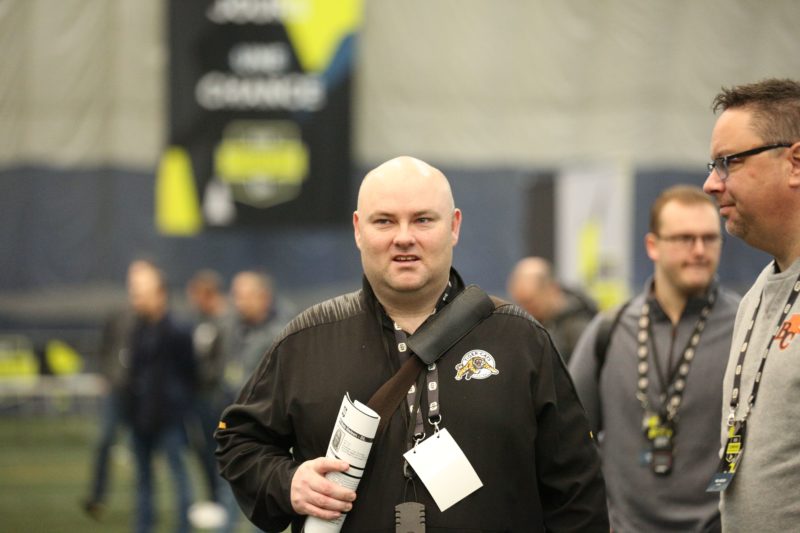 Shawn Burke, seen here at the 2019 CFL Combine, uses the interview portion of the Combine to see how prospects might fit with the Ticats. (Peter Power/CFL.ca)

“The reality is that weekend, when it’s live and in-person is a pressure-packed weekend of going from hotel room to hotel room from team to team. You’re trying to remember faces and names,” Burke said.

Burke said he’ll miss those elements of the interviews that only being in the same room can bring. The team generally gives their interview subjects a Ticats hat or t-shirt and there’d be some light small talk before they got down to business. That might give way to pointed or difficult questions but in his time with the Ticats, Burke has never seen the point in really grilling players or putting them on the spot in the interviews.

“I think you want the player to be comfortable with your organization because it could be a player you’re drafting,” he said.

“Drew (Allemang, who shares the same title as Burke and is the lead on Canadian scouting),
does a great job of having a set of questions. We’re probably one of the more welcoming, less aggressive organizations in the league and it’s because the reality is all of these guys we’re talking to could be members of our organization, they’re there for a reason.

“It’s a time where I think you can really gauge, are they fit in your organization from how they interact with you? Their football knowledge and all those things and then the negatives or red flags could be verified in other measures.”

Into his 14th year with the Ticats, Burke has seen a lot of prospects interviewed by a range of different personalities. A bad interview won’t necessarily doom your draft chances with the organization, he said, but like the other events in the combine, a good showing can only help raise your draft stock. He remembers Jackson Bennett and Nikola Kalinic having especially strong interviews before being drafted.

“Very intelligent…you could tell he was a person you wanted involved in the organization,” Burke said of Bennett, the running back that went 11th overall in 2018 out of Ottawa.

“Nikola Kalinic represented himself well in terms of what he is on the field. You knew he had a personality. You knew he was an aggressive guy on film and it corresponded with his personality, he was very confident in the interview.”

Kalinic went 10th overall in 2019, out of York University.

“Drew and Spencer Boehm (the team’s manager of Canadian scouting and U.S. regional scout) do this over the course of a year,” Burke added.

“They have a pulse on the players. For them it’s probably more reinforcing, where it’s more of an introduction for coach O (Orlondo Steinauer), or myself and a verification of the information that Drew and Spencer have already told us.”