Five NCAA prospects to track during the CFL Combine 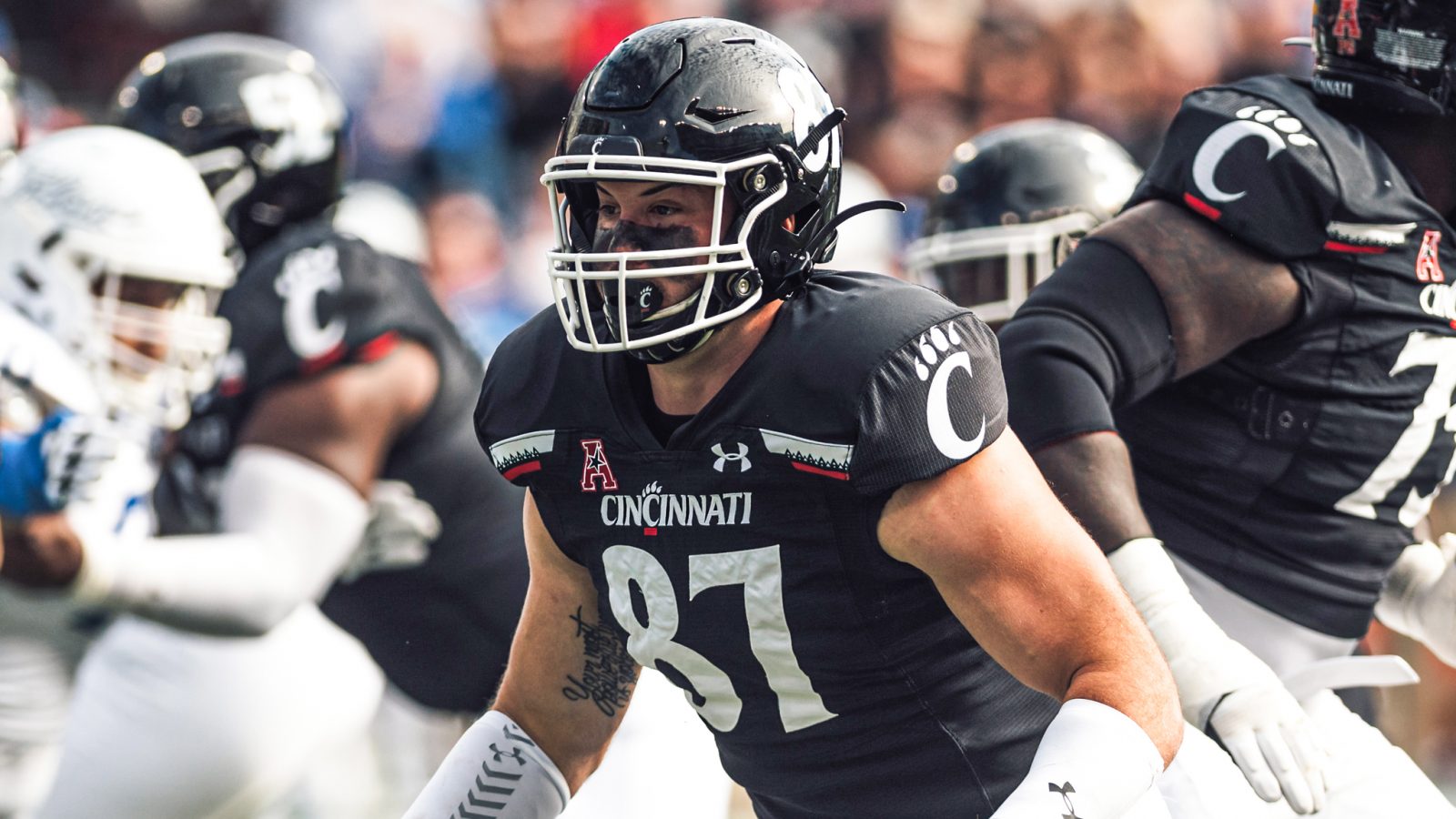 Five NCAA prospects to track during the CFL Combine

TORONTO — The CFL Draft process is well underway, and on Monday, the individuals participating in the CFL Combine, Regional Combine, and Global Combine were revealed.

This draft is filled to the brim with Canadian NCAA prospects, with many of them populating the Top 20 of the Scouting Bureau Rankings.

We’ve enlisted the help of CFL.ca’s Marshall Ferguson to look at five individuals to keep tabs on during the CFL Combine. 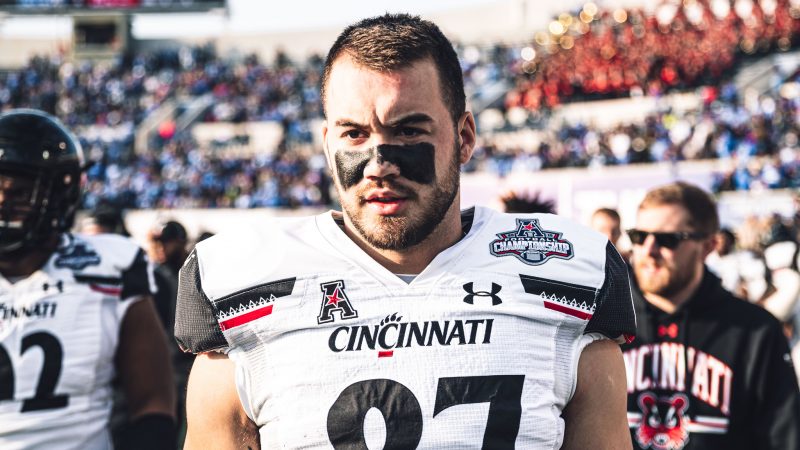 Labelle has spent his entire collegiate career as a member of the Bearcats, playing in a special teams role and working his way into the offence more in 2020 with the two tight-end set the team ran.

Across 46 career games, he has 20 receptions for 150 yards and a pair of touchdowns.

“Listed at 6’4, 248 pounds Bruno Labelle is a mountain of a CFL prospect,” CFL.ca’s Marshall Ferguson said. “While his natural fit is more likely a true inline tight end for a team down south, if the fit exists for a run focused team like Saskatchewan or Winnipeg,  Labelle could use his unique size to become a top-20 pick.”

Labelle could be a very nice piece for a CFL team. The Montreal, Que., native has a similar build to Nikola Kalinic, who has a tight-end-like role with York before converting to a full back with the Hamilton Tiger-Cats.

Offensive line will, as usual, be the position to watch, as every team is looking to strengthen their talent in the trenches — especially when it comes to National players and the ratio.

Doxtater is one of the best blockers available in this year’s class. The New Mexico State product has been a starter for the Aggies, being named to the Sun Belt Conference All-Newcomer Team as a freshman in 2016.

“One of the few true tackle prospects in the 2021 CFL draft, Doxtater won’t wow in the quickness or movement drills but his size and NCAA experience will fit a need for someone with a top-30 pick,” Ferguson said.

The eighth-ranked prospect in the latest edition of the CFL Scouting Bureau, Doxtater won’t likely have to wait long to hear his named called this year, and a solid virtual combine would cement his place at the top of the board.

Derks has featured on the offensive line of the Hornets since his first year with the program. He saw playing time as a true freshman and his role has continued to grow from there.

Over the previous two seasons at the school, Derks has helped the program finish top five in their conference in yards.

“Hailing from Brantford, Ontario Derks made his way to FCS Delaware State where he plied his craft as an offensive guard,” Ferguson said. “At 6-foot-3, 315 pounds, Derks size is standard, but his athleticism could push his2021 draft stock down. Nothing a standout performance at the virtual combine can’t disprove.” 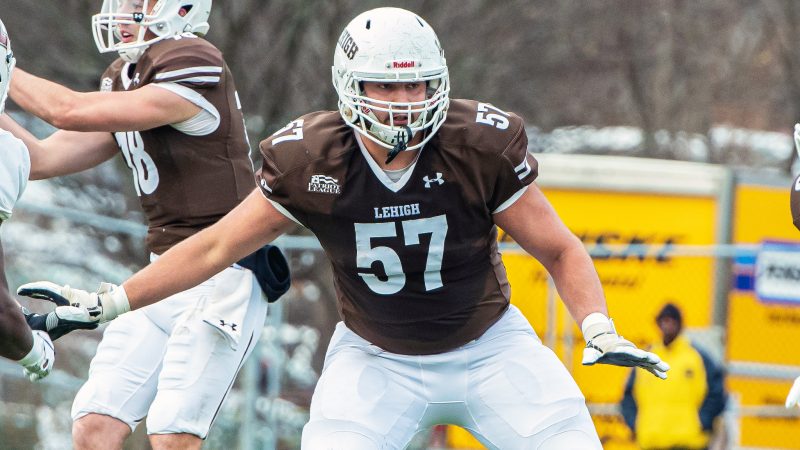 Another FCS standout, Fournier, an Orleans, Ont., native, has been a stalwart for the Mountain Hawks during his time there. He currently sits at 22 consecutive starts for the program,

“Currently in the NCAA’s transfer portal, there is a chance Fournier will transfer from Lehigh to another NCAA program delaying his availability for any CFL clubs, but I love his burst off the ball on run blocks and ability to track defenders in space,” Ferguson said.

What makes Fournier interesting is his versatility on the offensive line. He started his collegiate career playing center but has since been moved to left tackle.

That ability to move around will be huge for a career in the CFL.

“A long snapper? Yes. Keegan Markgraf is one of the NCAA’s best,” Ferguson said. “A product of Hamilton, Markgraf’s testing will be less important than his game film, but he could quickly become a CFL starter and a mainstay for anyone wishing to pick their future at one of the game’s most underrated positions.”

Long snappers aren’t looked at as the most glamourous positions in the game, but as Ferguson said, it’s pivotal to the success of a football team.

Markgraf was named Pac-12 All-Conference honourable mention in 2020 while also finishing as a semifinalist for the Patrick Mannelly Award as the nation’s best long snapper.