O’Leary: Five to look for at the Regional Combine 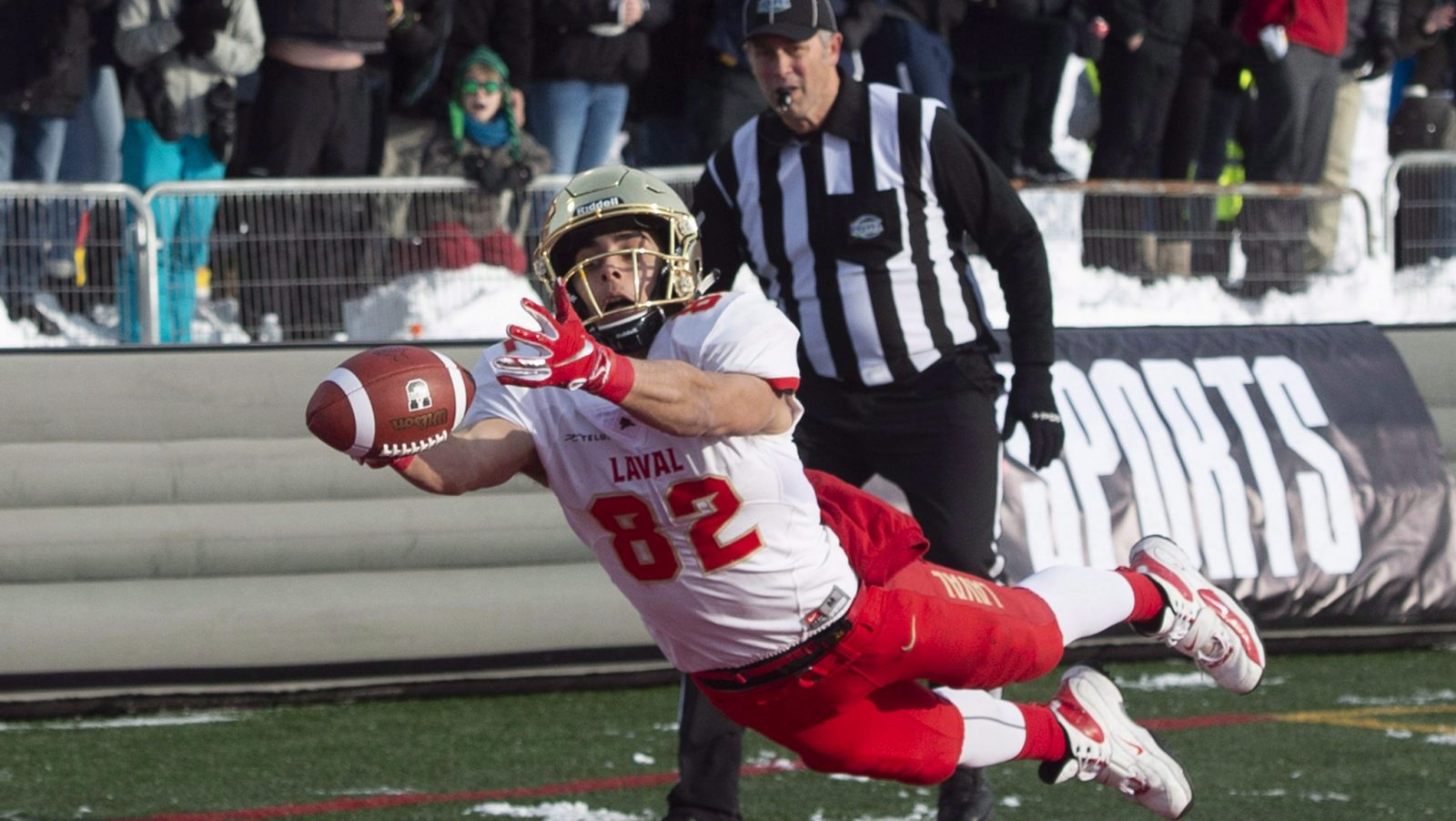 O’Leary: Five to look for at the Regional Combine

Regional combines have proven their value year after year, but the 2020 edition turned out to be a special one.

Last year’s Ontario regional combine took place just days before Canada as a whole came to a pandemic-induced halt. From it, East Carolina’s Jordan Williams was able to use his dominant performance to become the first-ever regional combine participant to be chosen first overall in the CFL Draft.

With the lay of the combine land looking very different this year and all of its participants submitting virtual entries, there are no guarantees on how teams across the league will react to what they see. This year’s draft is one that will be packed with challenges in terms of talent evaluation, but there’s no doubt the talent is there, whether it lands in the regional, national or global pile of submissions.

Here are five players that we think will turn in good measurements for the regional combine and could land on a CFL roster on Draft Day, May 4. 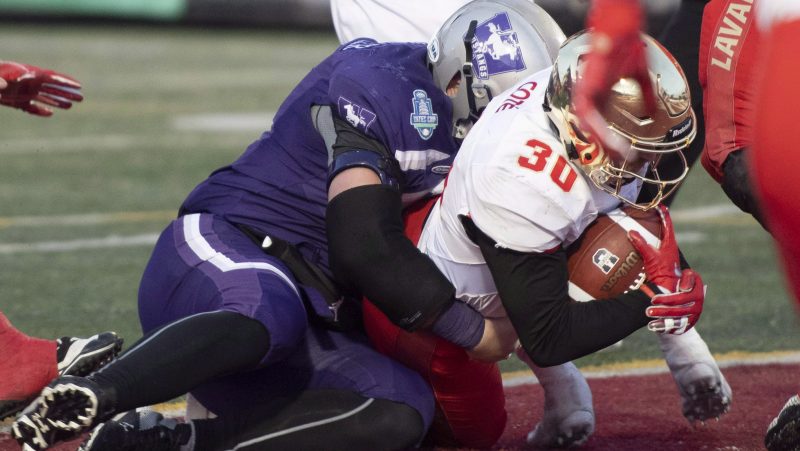 While still young, Austin Fordham-Miller, seen here in the 2018 Vanier Cup, could be a force on a CFL defensive line in the future (Photo: Jacques Bossinot, The Canadian Press)

With three years of U SPORTS experience at Western, Fordham-Miller has the size — six-foot-three and 263-pounds — that should catch teams’ attention as they evaluate combine entrants. He had 30 solo tackles and a sack for Western in the 2019 season, on a team that lost to McMaster in the Yates Cup. As he told Global in London, Ont. this week, he started out playing quarterback as a kid and when he made the switch to the d-line he felt like he found his calling.

“There was really no future as a QB. But man, tackling the quarterback, that’s where I was strong,” he told CFPL’s Mike Stubbs.

The six-foot, 190-pound receiver (pictured at the top of the story) was second on the Rouge et Or in receiving in 2019, with 233 yards in eight games, coming back from an injury that he later admitted had slowed him down. His 2018 numbers — a team-best 451 yards with three touchdowns — speak better to what he’s capable of. There are very few benefits of a cancelled season of football, but one of them is that bodies got extra time to heal. Last year before the pandemic hit, Robitaille told le Journal de Quebec that he was fully healthy and had been looking forward to the East-West Bowl. The competition won’t be exactly the same, but Robitaille will get his chance to shine in this year’s combine.

You can’t really say that a 320-pound offensive lineman is undersized, but Krzystztalowicz does come into the regional combine at six-foot-one, pegging him slightly shorter than the average CFL o-lineman. Should he land on a CFL roster this year, he wouldn’t be an anomaly. Winnipeg’s Drew Desjarlais and Chris Kolankowski (both six-foot-two) and Calgary’s Justin Lawrence (six-foot) are in that height neighbourhood and they hold spots on two of the best o-lines in the league. Krzysztalowicz spent the last two seasons playing guard at Nebraska-Kearney, starting four games as a senior this past year and putting in time with special teams as well. Some good combine video would go a long way for the Burlington, Ont. native.

A starter for essentially all of his two years with the Varsity Blues, Mehry helped protect Clay Sequeira, who led all U SPORTS QBs with 2,618 passing yards and a team-best 402 rushing yards in 2019. At six-foot-five and 300 pounds, Mehry has a big frame that should be intriguing to CFL teams. A three-time basketball MVP when he played at Leamington High School, Mehry should be able to bring that mix of athleticism and physicality that teams will be looking for.

Sticking with the o-line, we jump to Guelph, where Swan fills out the same frame as Mehry at six-foot-five and 300-pounds. Swan left the Gryphons after his first season with them and realized how much he missed the team and the game in his time away. In his return he’s been a part of a Gryphons team that’s made it to the OUA semi-final in 2017 and 2019 and played in the Yates Cup in 2018.