Nye: Does the snake draft level the selection field? 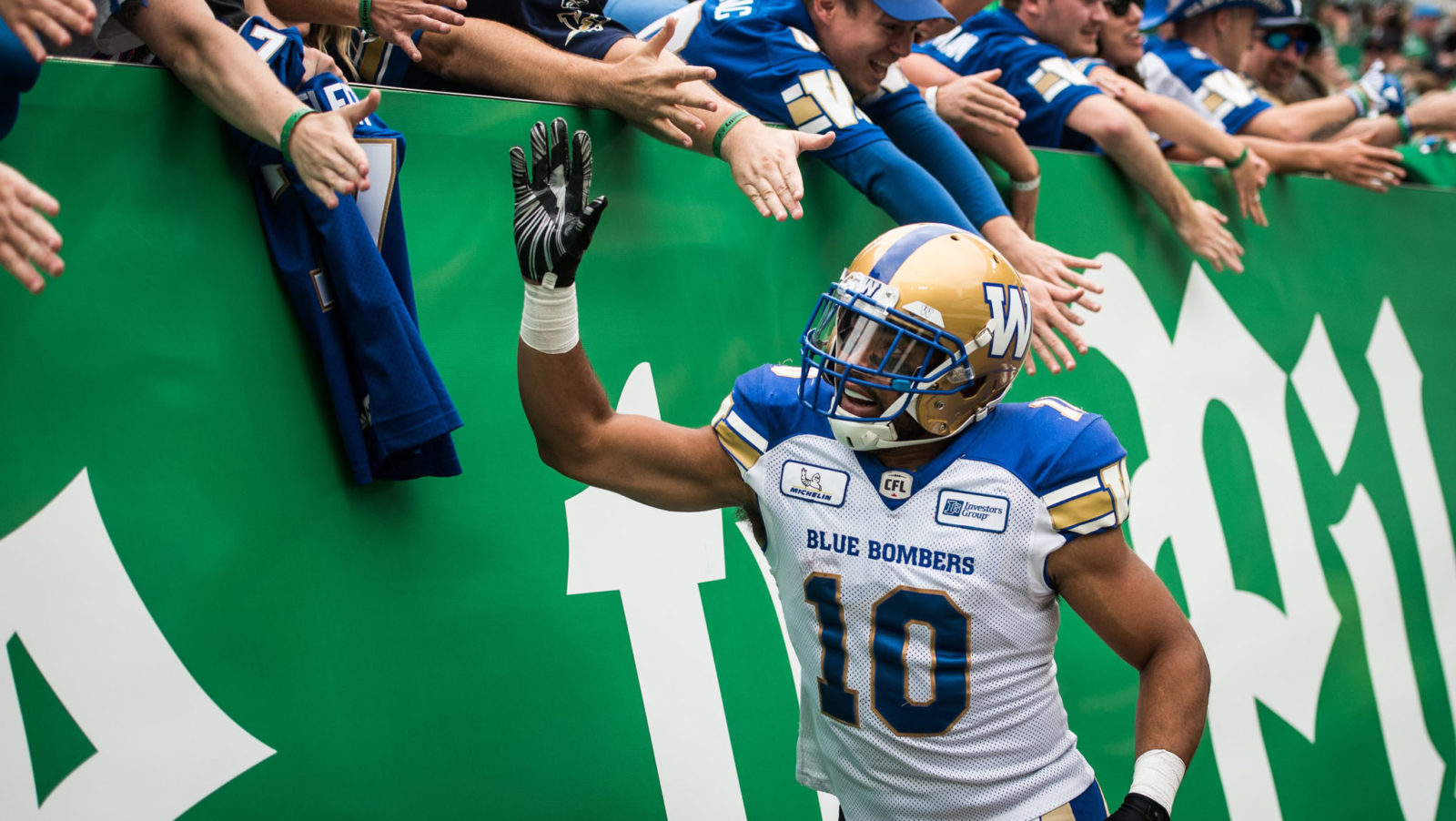 Nye: Does the snake draft level the selection field?

In a month’s time the CFL is going to try something new for the draft.

The league will use a snake draft format.

Quite simply, the first round order is reversed in the second round and back and forth it goes, a serpent of selection in motion.

This year, the Montreal Alouettes owned the ninth selection but have traded their first-round pick to Hamilton. If you’re curious, this was the last piece to the Johnny Manziel trade between the Tiger-Cats and the Alouettes in 2018. 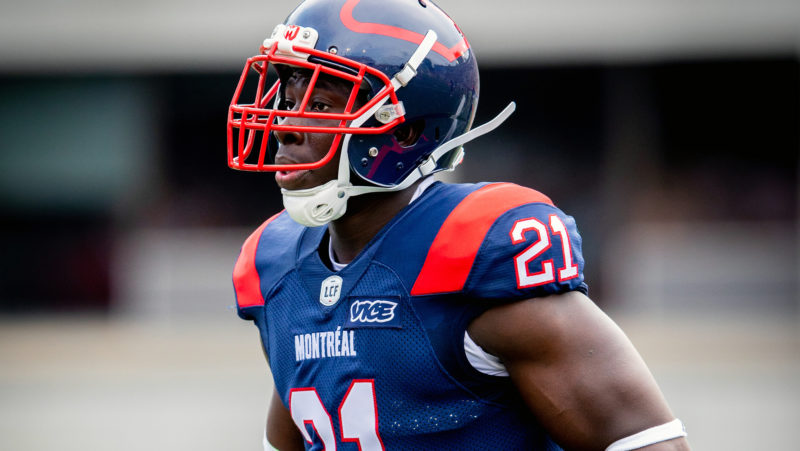 The fourth overall pick in the 2015 draft, Chris Ackie has left Montreal twice in his career, but returned this winter as a free agent to the Als team that drafted him (Photo: MontrealAlouettes.com)

Fantasy football fans will be extremely familiar with the snake draft style, as it’s the traditional way to draft teams to even the playing field. It leads to a regular debate among fantasy managers: Where would you rather pick, early and then wait a while for your second pick, or select in quicker succession in the first and second round and wait longer for the third-round pick.

Do we dare play the game of looking at history? Do we venture into snake re-draft territory?

Of course to do so you, you have to take the picks straight up and not base them around team need or which team picked the player at a particular spot.

Let’s see which team ACTUALLY would have won a snake draft lottery. Hamilton got the first overall pick and the trade with Montreal helps but what about second and third overall in Saskatchewan and Winnipeg? Should they fare better than Calgary and Toronto who pick seventh and eighth overall?

I’ll use the first four rounds of the draft as rounds five and six get pretty rare to find a diamond in the rough.

Let’s start with 2015. Without giving you the numbers of where players went in the draft, I’ll have you pick for yourself which team got the better end of a snake draft.

I’ve mixed up the order, though CFL fans will likely remember who went first anyway.

Now let’s do the same test for the 2014 draft if it were a snake style format.

The one takeaway I have from going through a few of the drafts and laying out in a snake style format is that it is fairly even, which is what the CFL was planning for after not having a season in 2020.

Hamilton’s trade with Montreal pushes this year’s draft heavily in favour of a team that now picks four times in the first 20 selections. Montreal, who was to pick ninth, will have one pick (10th overall) in the first 25 selections.

If I were the GM, I’d rather pick early in the first, third and fifth rounds as the later the draft goes the more random it becomes. Although sometimes the best players are those who fall to the late first/early second-round picks.

Really, it always comes down to which teams do the best homework leading into the draft, no matter what number they select at.