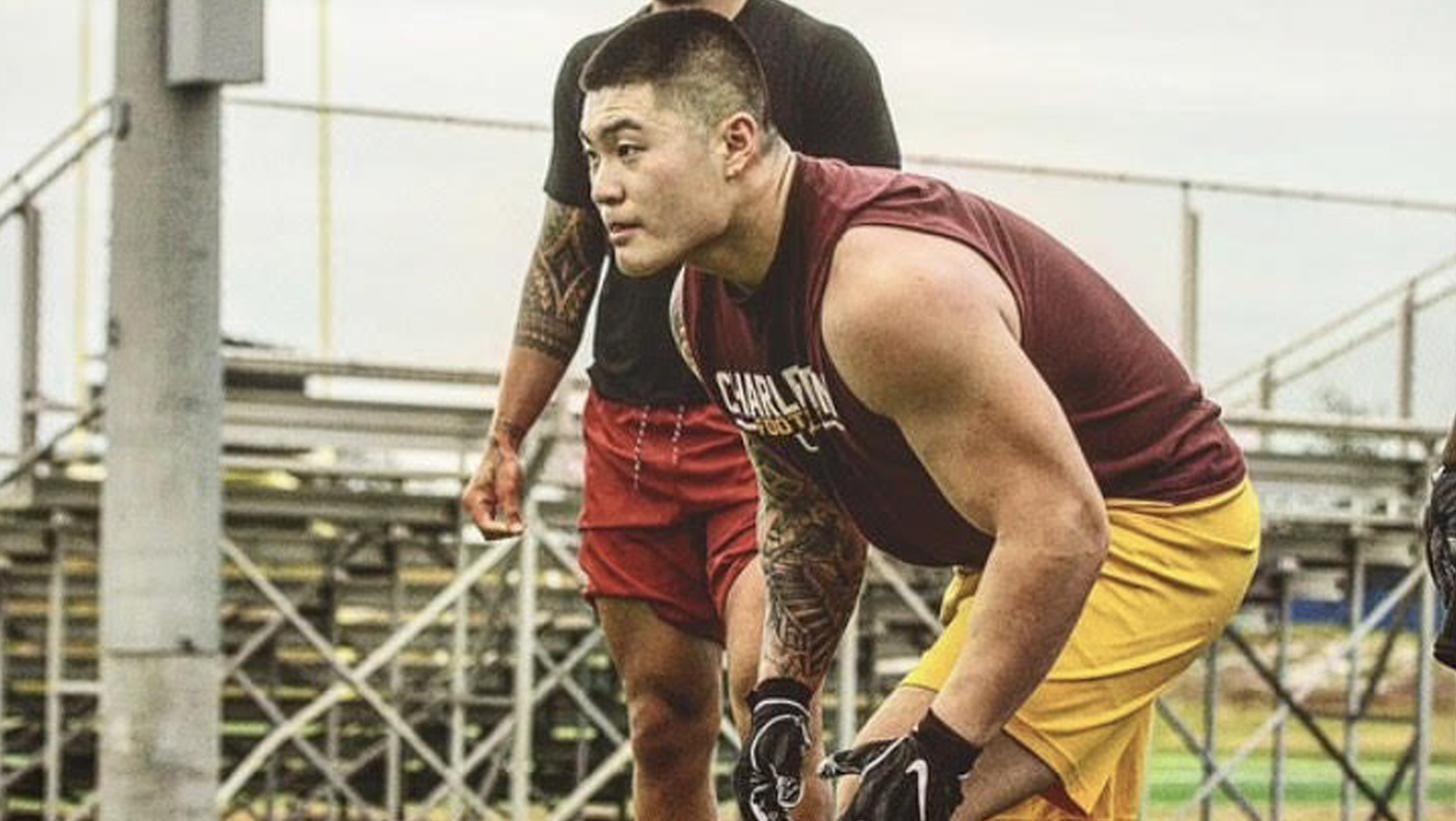 As the only Chinese-born player in the CFL’s Global Draft, you may be wondering how Boqiao Li got here.

The six-foot-three, 240-pound linebacker will tell you that hard work is at the core of it.

A rugby sevens player for the Chinese national team in 2018, Li started playing football when he was 15. He spent time at the University of Charleston (Div. II) and last year became the first Chinese player selected to the NFL Pathways Program. While he trained in Tampa, Fla. with the other Pathway players, he caught the eyes of CFL scouts. Since graduating from Charleston, Li has played in the now defunct Arena Football League for the Georgia Doom and has played in China’s arena league as well.

China isn’t one of the nations that the CFL has partnered with, so Li’s path to the Global Draft is somewhat unconventional.

“We don’t know much about him because a lot of his experience is arena ball and that film (from the AFL) is gone,” said a CFL official that has seen Li’s combine tape.

“He was identified because of his participation in the NFL Pathway last year. He’s a very explosive athlete, very physical. Not a lot of experience, but…has elite physical characteristics.”

That high level of coaching at the NFL Pathways Program should help him if a CFL team chooses him in Thursday’s Global Draft. While his post-college resume may be short, Li has had success basically everywhere he’s put on pads. He played on a championship-winning team in the China City Bowl in 2017 and was named MVP and was an all-star in the Chinese Arena League the same year.

“This is a very physically able, high motor, very aggressive player and he would be a guy that would fairly quickly be able to translate on all special teams,” our analyst said.

“The thing about him is the relative unknown in terms of his actual playing experience. But he was one of the best players in the Chinese league.”