O’Leary: Driven to give, Mitchell heads to the Hall 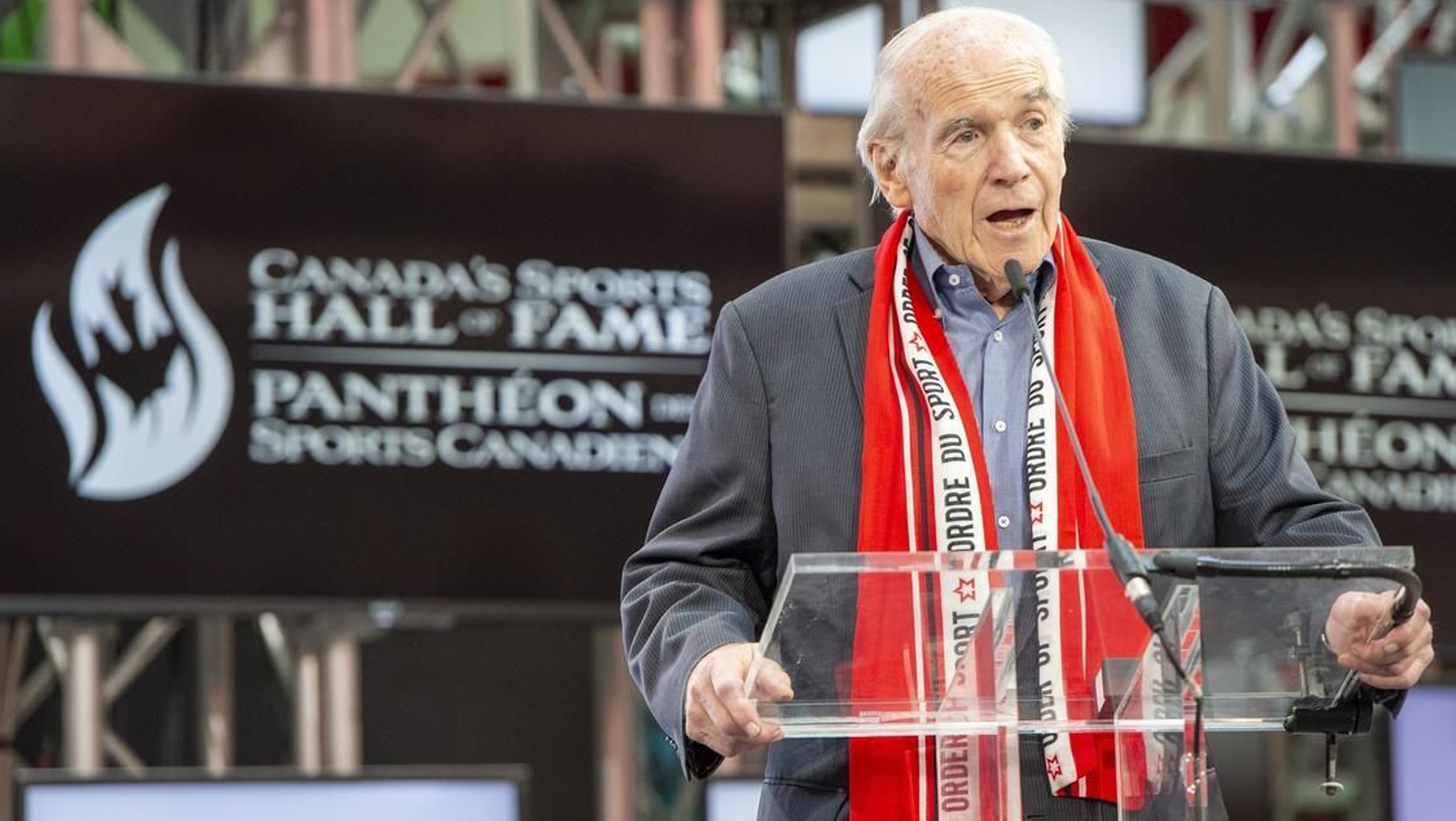 O’Leary: Driven to give, Mitchell heads to the Hall

When Doug Mitchell thinks back to his college days, he thinks about how some of the seemingly insignificant moments were actually the big ones.

While he was at Colorado College on a hockey scholarship, he decided to look into playing for the football team. In his senior year, he got a spot as a walk-on and it completely changed the path of his life.

“The players laughed at me when I showed up. Here’s this hockey player that thinks he can play football,” Mitchell recalled.

Mitchell shocked his soon-to-be teammates and made the opening day roster. The year he spent playing for coach Jerry Carde at Colorado was pivotal for Mitchell.

“It changed my life,” he said. “I didn’t need anything but it gave me opportunities that I never dreamt of. I was able to play there then go to UBC, to try the Lions and have been involved in football ever since.”

RELATED
» Canadian Football Hall of Fame unveils its class of 2021
» Steinberg’s MMQB: Get refreshed with a 2019 crash course, part 3
» How the officials’ perspective of The 13th Man was unlike any other

Mitchell’s life in football has largely been one of giving back to the game and supporting university student-athletes. He graduated from Colorado in 1959, then played for a year at UBC while studying law, before getting a season in with the Lions. When his playing days were behind him, Mitchell built a successful law career, taking a break from it from 1984 to 1988 to serve as CFL commissioner.

U SPORTS has also named one of its national semi-final football games the Mitchell Bowl, in his honour.

That lifetime of work has resulted in generations of students being assisted and celebrated in their athletic careers. For that, Mitchell is one of two builders that headline the 2021 Canadian Football Hall of Fame class.

“(University sport) builds relationships and I think in life and in business, it’s all about building relationships.” –Doug Mitchell, Canadian Football Hall of Fame inductee, 2021

A member of the Alberta Sports Hall of Fame and Canada’s Sports Hall of Fame, Mitchell has been given the Alberta Order of Excellence and the Order of Canada. The accolades that have accumulated for him read like an impressive reflection of his efforts to support and grow sport in Canada. For a lifelong lover of football, though, this latest distinction stands on its own.

“Right at the top, quite frankly, absolutely. No doubt about it,” Mitchell said.

“I look back on that, Jerry Carde — I spoke down there not very long ago about what I owe to Jerry Carde — didn’t even know me but gave me a chance to try out, which was probably one chance in 100.

“You never know what’s going to unfold. Opportunities get presented to you. I’ve been a very, very fortunate person.”

After playing the year for Carde, Mitchell went to UBC and encountered another coach that would become a transformational figure in his life, in Frank Gnup.

“He taught me all about giving back. He didn’t have a car. He walked or rode his bike to campus. He told me one day, ‘My job is not a football coach. My job is to turn boys into men.’

“I actually saw him reaching into his own pockets to help kids…that were barely hanging on financially. So he taught me all about giving back and it’s been with me all my life.”

That urge to give back, coupled with his own experiences as a student-athlete have driven Mitchell’s actions through the years.

“The relationships that I have developed over the years — most of them, not all of them — have come through my relationship with sports,” he said.

As his law firm grew in Calgary in the 80s, Mitchell had turned down some prior interest from CFL officials to become commissioner. In 1984, he felt good enough about where the firm was at to take a hiatus and take a shot at running the league that he once played in.

He feels a similar affinity for the CFL that he does for the university game.

“I think that helps them stay well-grounded. You look at the Stampeders and what we do in the community, it’s amazing.”

Mitchell thinks often about that one conversation he had with Jerry Carle in Colorado. He stood there that day, unaware that he was at a crossroad in his life. It’s something he’ll never forget and it’s an opportunity he wants to provide for thousands of other student-athletes in Canada for generations to come.

“If Jerry Carle had said, ‘No, we can’t give you a walk on,’ I wouldn’t be here today. But he let me walk on and they encouraged me,” Mitchell said.

“(University sport) builds relationships and I think in life and in business, it’s all about building relationships.”