Japan’s Maruo: ‘I’m trying to compete against the best of the best’

Japan’s Maruo: ‘I’m trying to compete against the best of the best’

WINNIPEG — After spending the first few years of his life in Shizuoka, Japan, Les Maruo experienced a complete culture shock when he moved across the globe with his mother to Wichita, Kansas.

He played baseball growing up, splitting time as a pitcher and shortstop, and while he was in the heart of baseball country, it was football where he found his true calling.

“Football definitely made it easier for me to make new friends and football is just a family culture,” Maruo said on Thursday. “I didn’t have that much family in the States, but football made it feel like home. It’s always been something that’s helped me go through life and strive to be great.”

That choice has taken him on a journey that will now lead north, as the linebacker was selected by the Winnipeg Blue Bombers with the fourth overall pick in the 2021 CFL Global Draft. 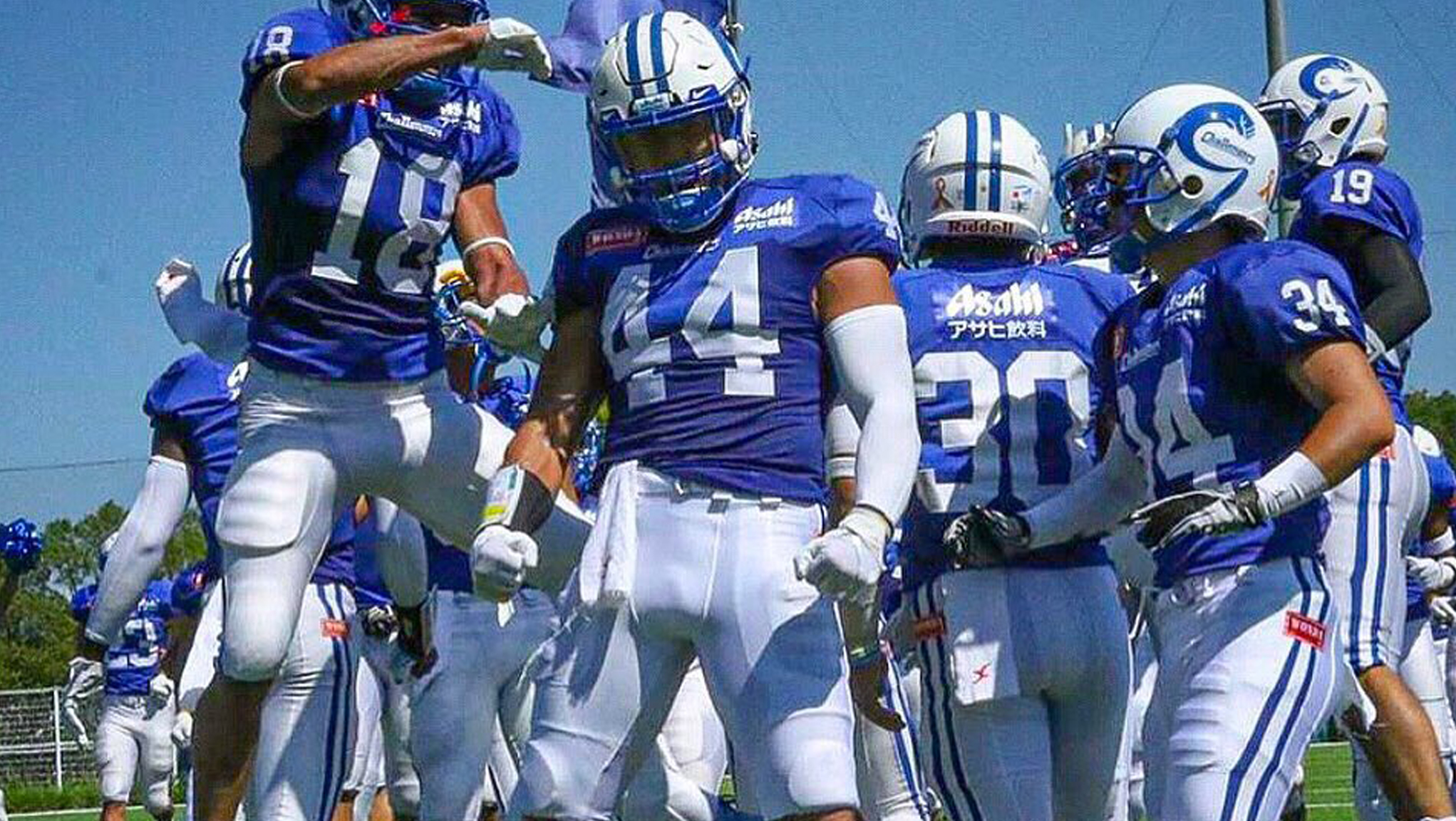 Japanese linebacker Les Maruo was selected by the Winnipeg Blue Bombers with the fourth overall pick in the 2021 CFL Global Draft. (Photo: X-League)

Coming out of high school, Maruo had just one junior college offer. He went to Hutchinson CC and managed to turn his time there into a Division I scholarship with UTSA. In 23 career games with the Roadrunners, he posted 98 tackles, six tackles for loss, 3.5 sacks, one interception, and a pair of fumble recoveries.

After returning home to play in the X-League, his strong play garnered the attention of CFL scouts, but when the Global Combine rolled through Osaka, Japan, he wasn’t able to participate, as he was still under contract with his team. This time around, however, he was available to be scooped up.

Following the Global Combine, Maruo was able to meet, virtually, with Bombers general manager Kyle Walters, head coach Mike O’Shea, and the rest of the team’s staff. He said that he also spoke with the team on Wednesday ahead of the draft, so when he was still on the board at No. 4, Winnipeg swooped in and got their man.

With the Bombers, Maruo has a chance to make an immediate impact as a depth linebacker or a special teamer. He flies to the ball and is able to efficiently wrap up ball carriers in the open field.

Looking at this draft, his skill set made him the perfect piece for O’Shea, who first cut his teeth as a coach in the CFL as a special teams coordinator.

Maruo was watching closely to see where he’d end up, and luckily for him, he didn’t have to wait long to see where his CFL home would be.

“I was on the CFL Draft Tracker and I kept reloading it, and it was a surreal moment. As soon as I reloaded and saw I got picked by Winnipeg, I was like, ‘Wow, this is really happening,'” Maruo said. “I just started praying because I didn’t know what else to do. Then, I got the call from one of the coaches — I can’t remember who it was because I was so excited. Once I got off the phone, I just started yelling.”

“…I feel like they cared about me so I would love to go to Winnipeg. They just bring that family-oriented team, and I love that about them. So I’m so happy that I got picked up by Winnipeg.”

Maruo has been working out at UTSA in preparation for the draft, but when he makes his way down to Winnipeg, the real work begins. With the journey that he’s been on to make it to this point, he’s not ready to let his foot off the gas now.

“I’m coming in, not just trying to be one of the Global Players on the roster, but I’m trying to compete against the best of the best. I’m not playing for money, I’m playing for the love of the game,” Maruo said. “…I’ve always been an undersized linebacker, but my heart is bigger than a lot of players. You can’t measure heart but I’d say I have the biggest heart of anyone in the game of football.”