O’Leary: Weighing the Ticats’ options with the No. 1 pick 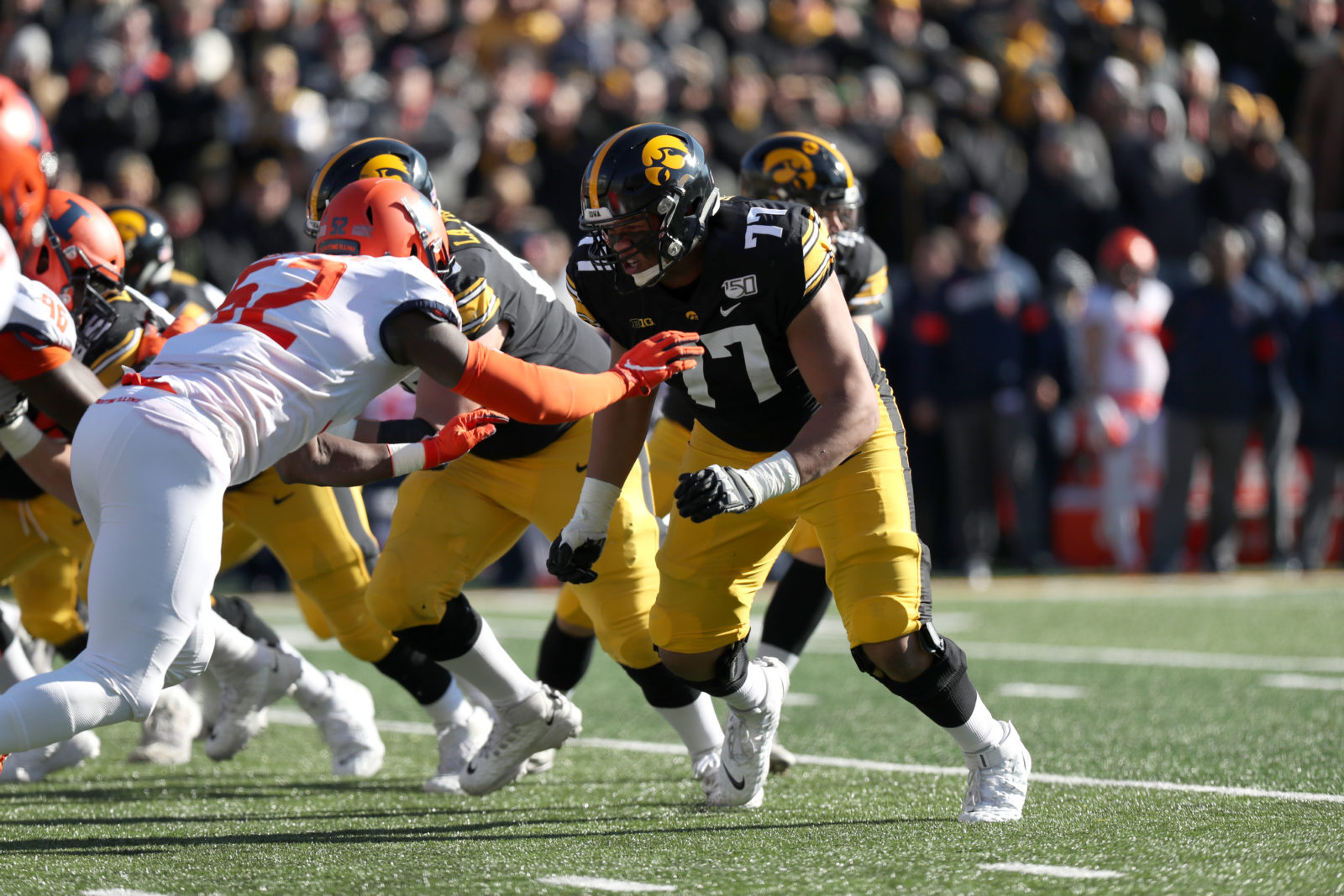 O’Leary: Weighing the Ticats’ options with the No. 1 pick

For all of the change that the past year has brought, when draft night gets here for CFL teams, it won’t feel too far off from the old normal as we knew it.

The CFL Draft has always been held remotely, with teams hopping on a conference call and taking their turns confirming their selections with the league office. Sure, those decisions may be reached by teams that are separated by Zoom calls when they were once huddled up together in their respective war rooms, but the day-of process isn’t that different from years past.

When draft day rolls around on May 4, it will also feel familiar for the Hamilton Tiger-Cats. For the second time in three years, the Ticats will have the first overall pick. Safe to say, they’ll want it to work out better for them this time around than it did then.

In 2018, Hamilton took receiver Mark Chapman first overall. On paper, the Eastern Michigan product was a perfect fit. A highly-skilled player that added depth to a team on the rise, Chapman had instant impact potential and at the very least would have been an excellent part of the team in years to come. 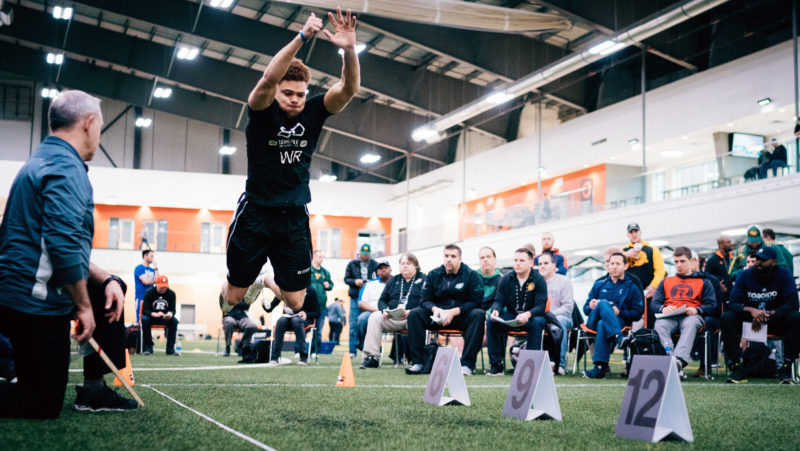 Seen here at the 2018 Combine, Mark Chapman showed great potential and was a worthy No. 1 pick but never made his way to the CFL (Johany Jutras/CFL.ca)

That didn’t get the chance to come to fruition. After the two sides were unable to come to terms on a contract, Chapman eventually spent some time with the Denver Broncos and later committed to the Alliance of American Football League, but didn’t join his team before the league folded.

Chapman’s situation ended up being a worst case scenario for the Ticats in terms of losing out on a prospect. That said, the team hasn’t felt his absence, going 8-10 and playing in the East Final in 2018 and posting a franchise-best 15-3 record in 2019 and playing for the Grey Cup.

While the 2021 draft certainly comes packed with its unique challenges — U SPORTS athletes didn’t play in 2020, adding a never-before-seen wrinkle for evaluators — the Ticats will want to take advantage of what’s in front of them. It’s very unlikely they would have posted the worst record in the league, had the CFL played a 2020 season, so winning the draft lottery is a special opportunity.

So, if you’re Drew Allemang and Shawn Burke, the Ticats’ senior directors of personnel and co-managers of football operations, what do you do with this pick?

It may be predictable, but looking at your offensive line is a good place to start.

The Ticats have moved on from veteran centre Mike Filer, a difficult decision for the club that was made in the hours before free agency began this year. The centre spot is almost always held by a Canadian player and the role is obviously of tremendous importance.

If you look to one end of that offensive line, you’ll see the reigning outstanding o-lineman, Chris Van Zeyl at right tackle. He proved in 2019 that he can continue to set the standard at his position, but no one is able to do it forever. Van Zeyl will turn 38 as he chases the third Grey Cup of his career.

The Ticats could use their first pick to take an offensive lineman at either spot. Iowa’s Alaric Jackson is the strongest candidate at tackle, but the Ticats would likely have to wait to see how the six-foot-six, 315-pounder from Windsor, Ont. fares with an NFL team. Calgary Dinos tackle Logan Bandy is another possibility at tackle as is New Mexico State’s Sage Doxtater. As for centre? Marshall Ferguson reminds us in his first mock draft that the Ticats choose ninth overall to close out the first round, in their final pick acquired from the Johnny Manziel deal with Montreal. Ferguson suggests Syracuse centre Patrick Davis, and I don’t often argue with experts.

In a similar vein, Fergusson had the Ticats looking to the other side of the trenches with the first overall pick, taking NC State defensive end Daniel Joseph.

If Hamilton wanted to go back to a receiver with the first pick, the two names that have appeared in the Scouting Bureau and in mock drafts are both NCAA options, Tennessee’s Josh Palmer and Virginia’s Terrell Jana. Like Jackson, Palmer seems likely to be in an NFL camp this summer so the team’s interest in him would have to be significant to take him at No. 1 or Allemang and Burke would be OK with the idea of stashing the pick for some time in the hope that he’d be a possibility to join down the road.

The Ticats will go into the draft with the advantage of total flexibility. They can choose a player that they think could contribute immediately, one that they can groom to start at a crucial position or one that may spend some time in the NFL before eventually (hopefully) joining the team. In an unusual year, it’s an enviable position to be in.