Stock Assessment: Is Hubbard the mystery of the Draft? 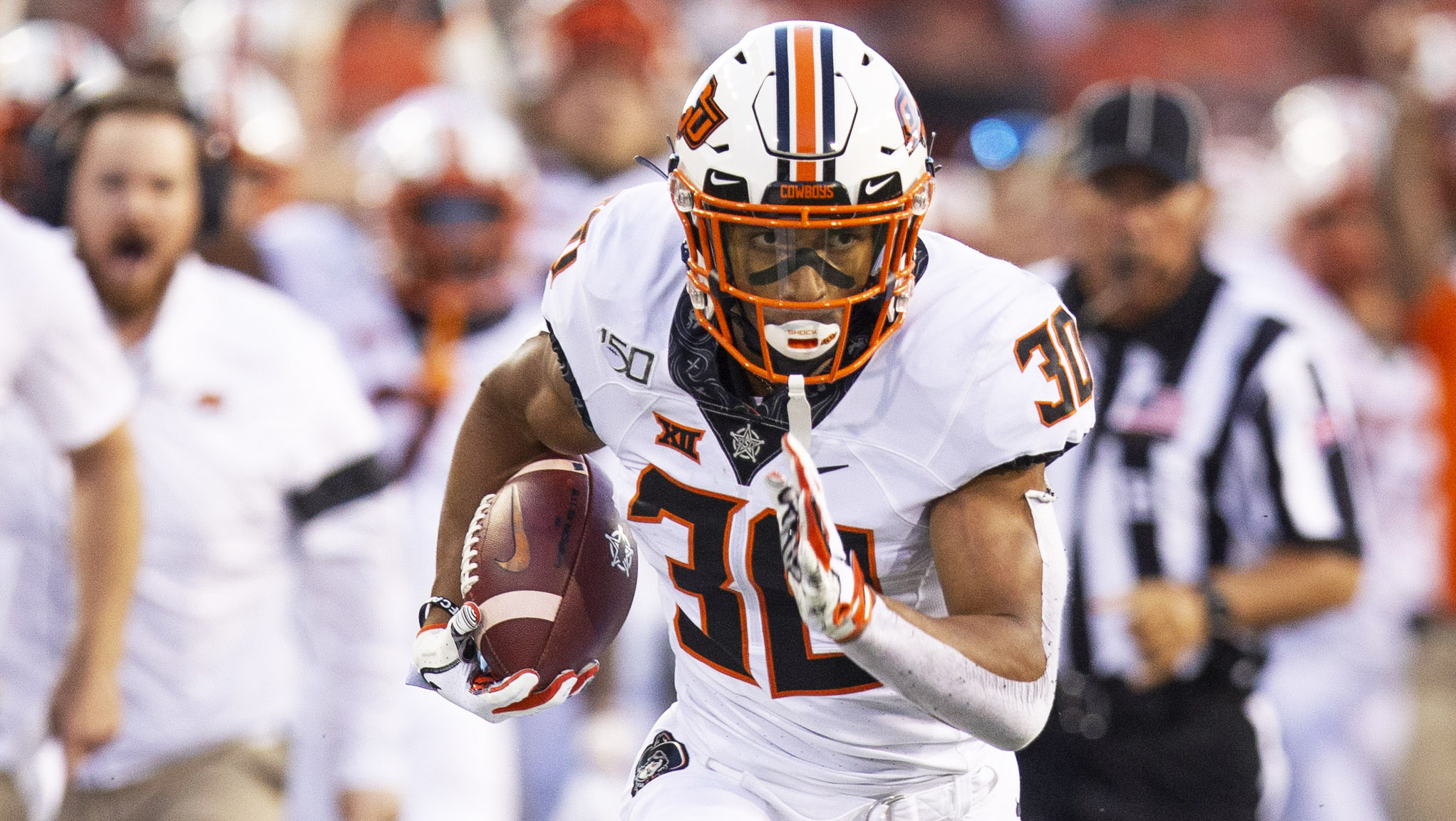 Stock Assessment: Is Hubbard the mystery of the Draft?

Scouts and general managers have a few more weeks to process the virtual testing results they’ve gathered on the country’s top draft-eligible prospects. Then it’s time for the draft, as many of these amateur athletes find new homes on May 4.

The CFL Combine presented by New Era virtually painted part of the prospect picture earlier this month. Who’s trending up and who’s trending down?

To Regina Rams fans, coaches and teammates, Kyle Borsa exploding onto the draft stage was no surprise, but the same can’t be said for most CFL observers. Borsa was a big time recruit playing for team Saskatchewan and team Canada. That lineage usually tends to drive some interest come draft year and Borsa is no exception. With a 4.46 second 40-yard, 22 reps on the bench and elite quickness times in the shuttle and three cone, Borsa has all the athletic traits to be a highly respected second or third round pick.

A below average 40-yard dash time and bench number will be red flags for teams in the physically intensive role of special teams running back. Although, Garand-Gauthier’s movement tests were superior to his Bishop’s contemporary Louis-Philippe Gregoire.

While we all drool over the numbers of Borsa and wonder about the potential of Hubbard in the CFL, Bisons back Micheal Ritchott is putting in work and quietly garnering interest as he waits to hear his name called. He shouldn’t have to wait long after an above average combine workout score of 70.61.

While this might seem counterintuitive, the reality is I put the best running back in this class as a mystery because I have absolutely no idea where the next two weeks will take him. After a solid pro day showing and quotes professing his belief to be the best back available in the NFL Draft, to rumours he’s climbing CFL draft boards, I’m smart enough to admit when I’m dumb, so on this one I prefer to wait and watch.

C’mon.. Is this guy real? My natural skepticism took over when I saw the raw results, but then I watched the tests and saw the build. Ben Hladik is the biggest riser of any player in the 2021 CFL Draft and he was already well respected.

While he didn’t compete in the 2021 CFL virtual combine, Stevens had a pretty good excuse. He’s been playing the COVID-forced spring season for the Maine Black Bears, where he’s been first or second on the team in tackles for each of their four games.

By no fault of his own, it feels as though McDonald’s stock could be pushed south a bit by the standout performances of fellow Canada West tacklers Ben Hladik and Elliot Graham. McDonald didn’t test as well in the movement metrics as I thought he would, but the film should dispel any false narrative about ability to get from A to B.

Running a 4.77 second 40 at six-foot-two and 210 pounds, Mackonzo is a natural fit as a CFL weak side linebacker with special teams promise. His combine confirmed that while he might not have the alien features of a Ben Hladik, he’s a very dependable player who will serve as a smart depth pick on May 4.

Fellow Raven Cole Hepburn could have qualified here as well. A few years ago the Ravens draft class was all about the secondary with Tunde Adeleke and Nate Hamlin. Now it’s about the linebackers and pass rushers like Alain Cimankinda. Hoyte is a smooth athlete with a great finishing burst on arrival.

At six-foot-one and 217 pounds, Harelimana has been a dynamic playmaker for the Rouge Et Or but his positional fit in the CFL might force an evolution to free safety or elsewhere. I’m not sure what that does to his draft stock but I do know he’ll have to maximize all athleticism possible quickly on special teams to make a roster.