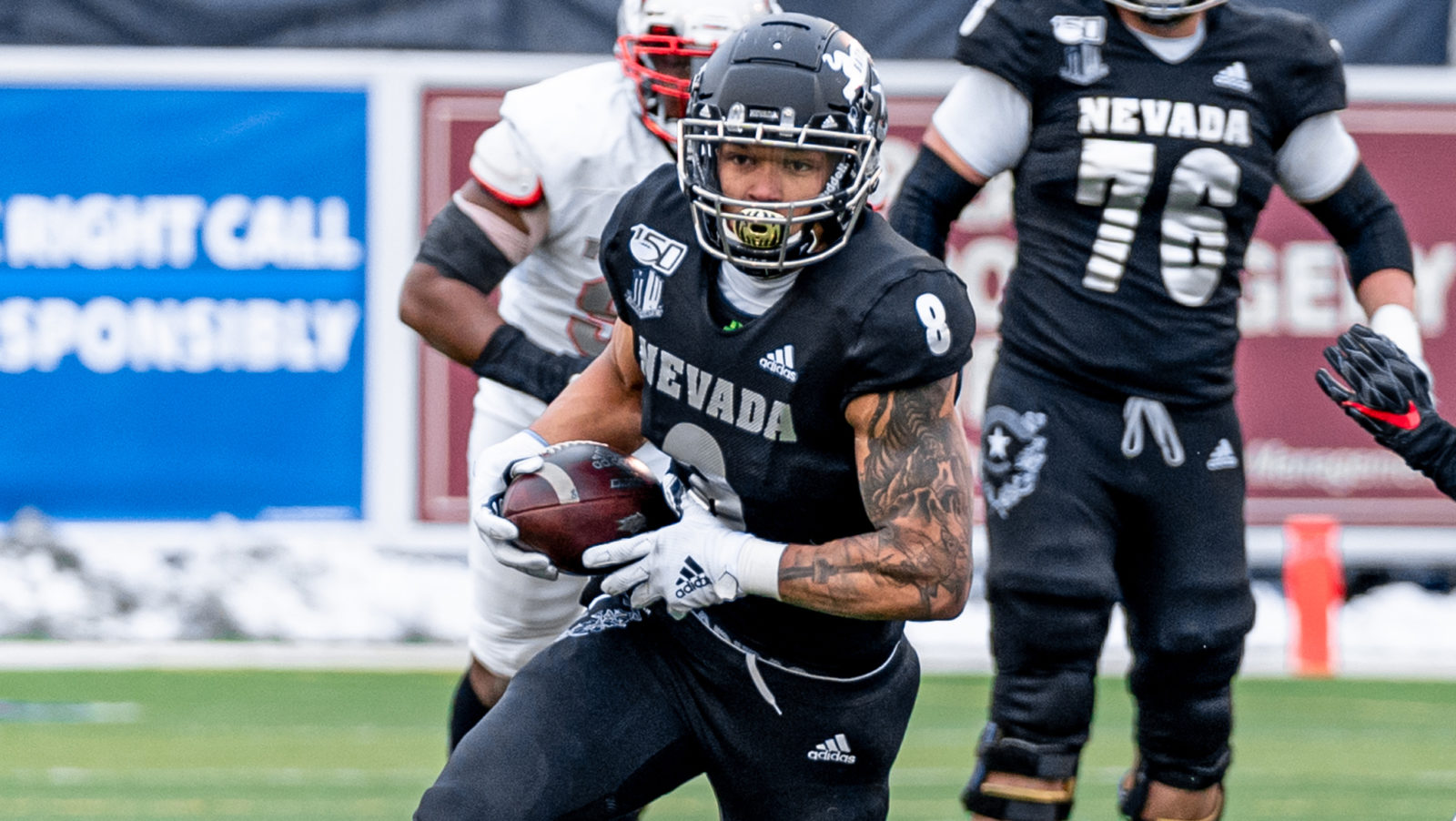 O’Leary-Orange played in 11 of Nevada’s 12 games in his sophomore year, making nine starts and producing single-season career highs in all categories, making a name for himself by ranking third on the team with 39 receptions and 618 receiving yards.

Maruo (6-0, 230, Feb. 14, 1996 in Yokkaichi, Japan) grew up in Wichita, KS after his family moved to the United States when he was nine years old. He played his college ball at the University of Texas-San Antonio, graduating in 2018 with a degree in exercise science.

He started all 12 games for the Roadrunners in his senior season, posting 86 tackles (including 49 solos), 4.5 tackles for a loss, two sacks, two fumble recoveries, one interception and one pass knockdown. After finishing at UTSA, Maruo spent two years playing in Japan’s X League with the Asahi Challengers. He tested well at the CFL’s Global Combine, finishing with 28 reps in the bench press and running a 4.77 40.