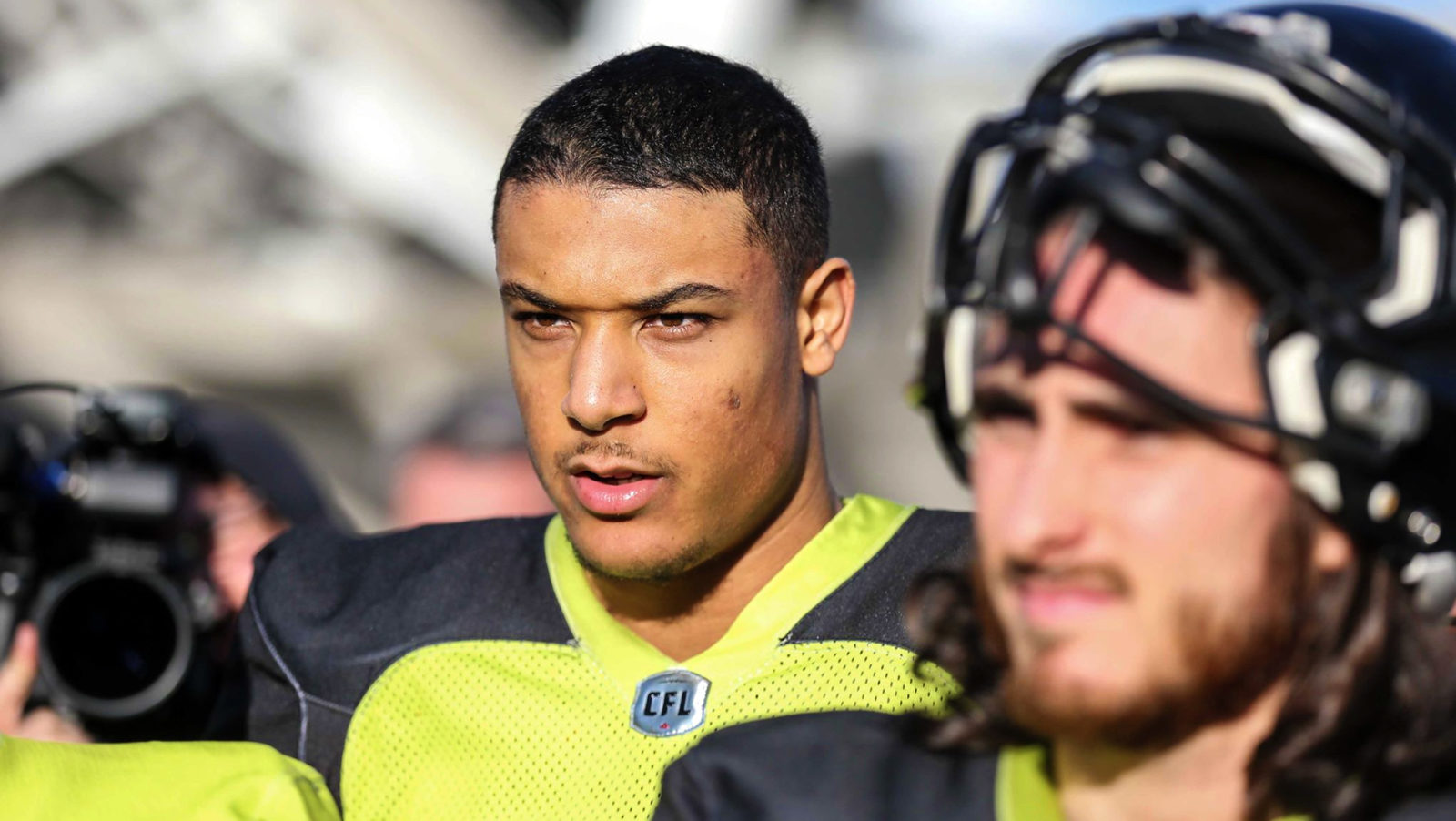 OTTAWA — The Ottawa REDBLACKS have signed three of their picks from the 2021 CFL Global Draft and inked global linebacker Ryan Gomes, the club announced on Thursday.

Gomes was born in Charlotte, North Carolina. He started playing football at the age of 18. He played for the Brazilian team Galo in the city of Belo Horizonte, as well as for the Mexican university UDLAP in Puebla. Gomes is a player who has great potential with his speed, agility and instincts. He will be able to come and compete for a role on the special teams.

Vrede was selected by the Ottawa REDBLACKS in the second round (10th overall) of the 2021 CFL Global Draft. A University of North Dakota product, Vrede saw action in 11 games for UND during his junior year in 2018. He recorded 15 solo tackles and 23 in total. He was fifth on the team with six tackles for loss. During his senior year, Vrede played in 12 games and made 33 tackles with 4 for loss and 1.5 sacks.

Ferguson was drafted by the Ottawa REDBLACKS in the third round (27th overall) of the 2021 CFL Global Draft. During his senior year at the University of Cincinnati, Ferguson led the Bearcats offensive line that recorded a total of 343 rushing yards and four rushing touchdowns. The 2019 season was marked by the third bowl game appearance for Ferguson during his time with the Bearcats. In April 2018, Ferguson earned his degree in criminal justice.

Anderson was drafted by Ottawa in the fourth round (28th overall) of the 2021 CFL Global Draft. He started his football journey in France with Les Templiers D’Elancourt. In 2018, he played his senior year with the Grand View University Vikings. Anderson led the team with four interceptions while adding 48 tackles and a fumble recovery. He declared for the draft in 2019 and landed with the Los Angeles Rams as an undrafted free agent.