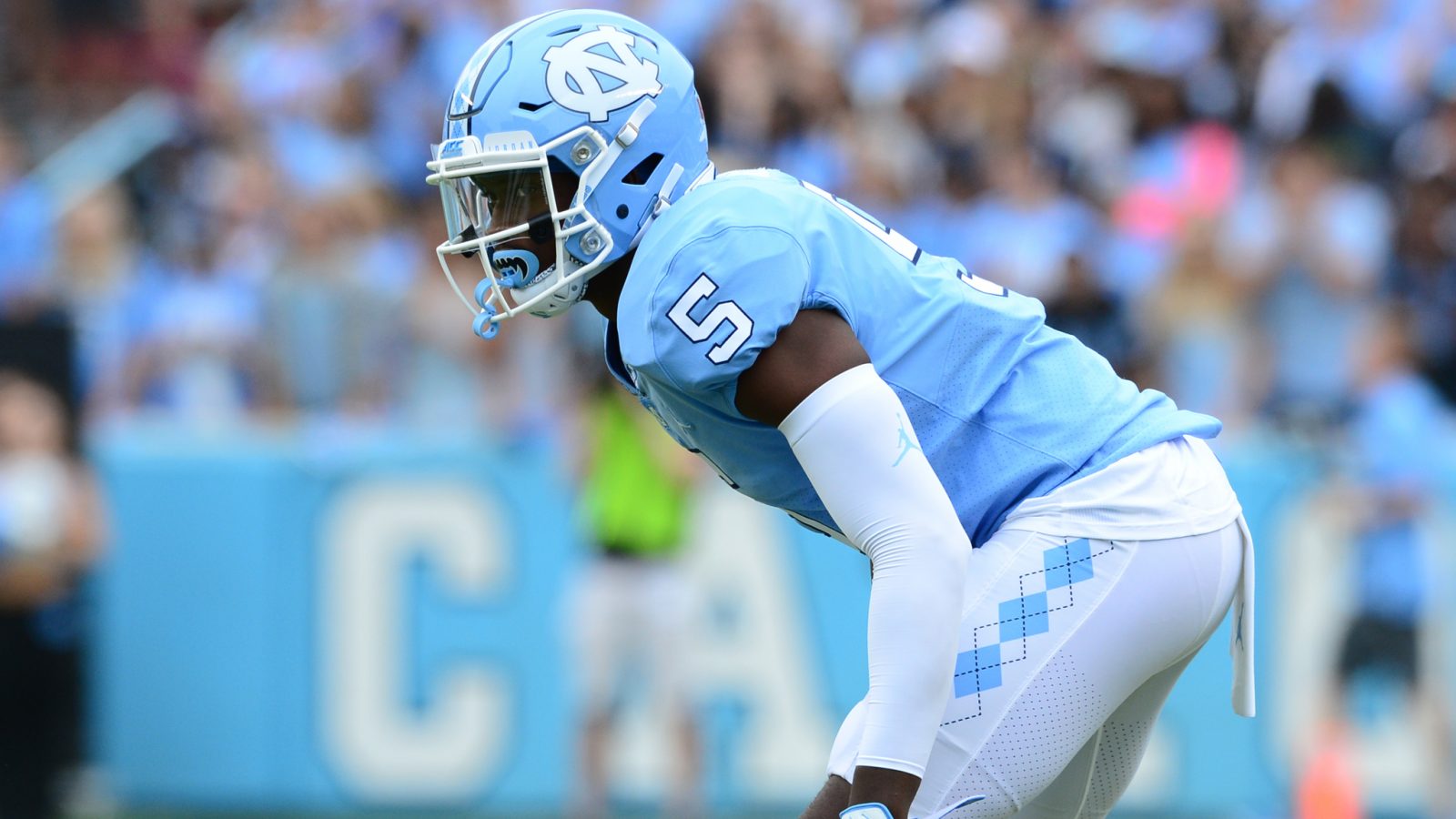 The Winnipeg Blue Bombers want brawlers along the offensive line – guys who can both move the pile of humanity and keep their quarterback clean.

In that respect, there’s a lot to like about Liam Dobson – the University of Maine/Texas State product the club selected third overall in Tuesday’s Canadian Football League Draft.

And then GM Kyle Walters cranked up the praise Wednesday in media conference call by comparing his skills and demeanour to Chris Walby, the greatest offensive lineman in not only franchise history but, arguably, the CFL.

“There were a lot of good offensive linemen in this draft, we just thought Liam was the most like a Winnipeg Blue Bomber,” said Walters. “He’s going to remind everybody of Walby. He’s just a big bear of a man that’s not the nicest guy out on the football field but moves remarkably well for a guy of his size.”

The Bombers opted to take a ‘futures’ like Dobson with their first pick – ‘futures’ meaning he’ll be heading back to school this year and won’t appear at a training camp until 2022 – and did the same with University of North Carolina cornerback Patrice Rene in the third round and Bemidji State and Manitoba product Shae Weekes in the sixth round.

But, in many ways, the ’21 draft class will be shaped by what the Bombers get from Dobson down the road.

“The way we’ve drafted on the O-line goes back to Matthias and Sukh (Goossen and Chungh, both selected second overall in successive drafts in 2014 and 2015) when we started this: we like physical, we like tough, we like guys who are going to be brawlers,” said Walters. “And that’s Liam Dobson. He’s a big, tough, physical kid. He’s our kind of offensive linemen.

“…We all see things the same way in what we like in an offensive lineman. It’s physicality and toughness and we tried to draft like that throughout the years and did it last year with Drew (Desjarlais). That’s our kind of guy.”

Dobson, Rene and Weekes will all be heading back to school in the fall, so will not be in training camp this summer.

Overall, Walters felt the club followed its pre-draft gameplan of getting OL depth early and then bolstered the defence and special teams with some speed and skill with the later picks.

“I say this every year: the day after the draft everybody thinks they did good because they called names on their list,” Walters said with a chuckle. “You have to wait and see, but we we’re happy.

“At No. 3 we knew we were going to get a good football player and were quite certain we were going to have to wait a year. And then after that we hoped to add depth on defence with some players that can come in and compete for roster spots on special teams and with Redha Kramdi and Robbie Lowes we did that – those two young men are going to have legitimate opportunities to win active roster jobs based on our roster.

“Patrice Rene was just too good an athlete to pass up. We accomplished (their gameplan). We added some athleticism and some speed and filled some needs with guys that can come in and fight for roster spots immediately. We also added another big, tough offensive lineman, which has been our mantra for many years.”

ICYMI, our draft night recap is here and Walters spoke to the media for 24 minutes on Wednesday. Here are the other highlights from the session:

Walters gushed about Redha Kramdi, selected in the second round, 16th overall, out of the University of Montreal.

“He was one of our favourite players in the draft,” said Walters. “He just loves football. He was a team captain in his third year at the University of Montreal, which is a very, very strong program. His special-teams film was probably the best of everybody we watched and, generally, the way they play special teams is an indication of how much they love the game.

“When we talked about Liam being our kind of player with regard to that position and how physical he is, Redha, in regards to his love and passion for the game, is also our kind of player. It just shows when you speak to him, when he talks and the passion he has and the way he plays. He just runs around. He’s very versatile and will get a shot to come in and win a job on special teams and then let Richie and the guys on defence figure out where he best fits in.”

TOO GOOD TO PASS ON

Winnipeg’s third pick, 21st overall, was Rene – the North Carolina/Rutgers corner. He also impressed in the club’s pre-draft one-on-one interview with the team.

“He was just too good to pass up. Long, athletic. Started at the University of North Carolina. Film’s good. Just for the value we saw there… he could come in and compete at corner at this level. When we see him a year from now I think he’s got a real opportunity to help us out. What jumped out with Patrice is just how excitable he was in the interview. He’s got really strong leadership qualities for a young man.”

PLUCKED FROM THE RIVAL’S BACKYARD

The Bombers’ next two picks both came from the University of Regina, scooping up talent from the Saskatchewan Roughriders’ neighbourhood.

On Lowes: “He was somebody we liked all along, similar to when I described Redha Kramdi. Robbie plays the game the way we like it to be played. He runs around. His special-teams film was really good. He competes and he’s added some size and strength in the last year and a half. He’s just our kind of player in regards to the way he runs and the way he hits and he loves the game.”

On Borsa (who missed the 2019 season after serving a doping suspension):  “Like Patrice Rene, he was just too good at that spot to pass up. He was very productive and he’s got a bit of a chip on his shoulder for what he went through… with the suspension and what he went through. When you talk to him you’ll gain some respect for what he’s gone through, how he’s persevered and fought back. He’s in phenomenal shape and he’s very versatile. You saw what LaPo (former offensive coordinator Paul LaPolice) did with versatile players and Buck’s (Pierce, new offensive coordinator) going to continue that in giving him a nice piece. He can run the ball out of the backfield, he can catch… he’s a very well-rounded football player.”

Winnipeg’s last pick was local, with cornerback Shae Weeks – formerly of St. Paul’s High School and the University of Manitoba, now at Bemidji State – selected in the sixth round.

“Shae’s ‘good’ film was as good as any,” said Walters. “We just need to get that quality of good film out of him all the time, not just most of the time. That’s a big one for Shae.”