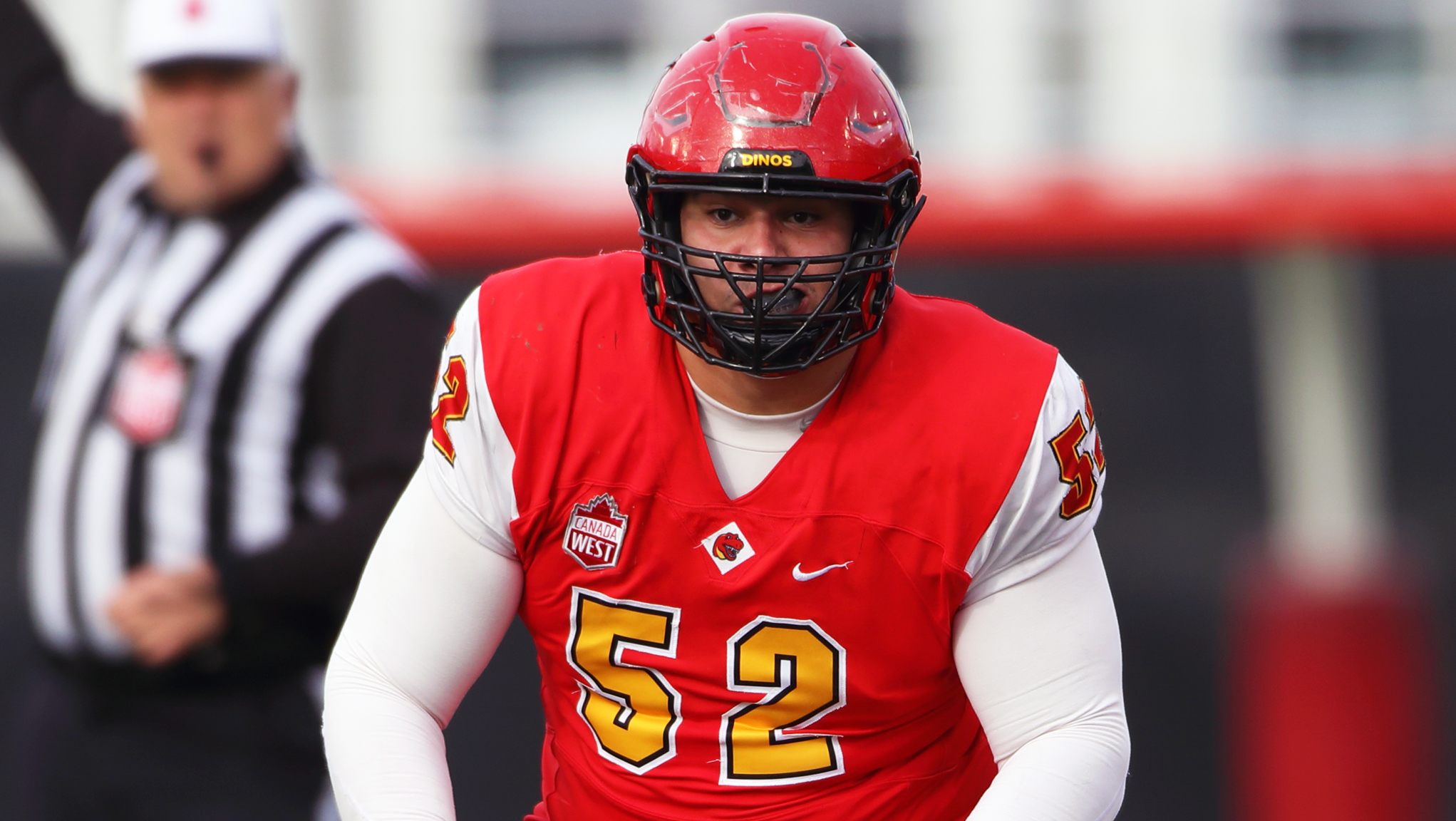 Nicastro, 6’2 and 305lbs, played three seasons at the University of Calgary (2017-2019) and was named a Canada West All-Star at guard in 2019, helping the Dinos win the Vanier cup that same season. The Calgary native played 20 games in his career at UC, including all eight regular season games in each of his last two seasons.