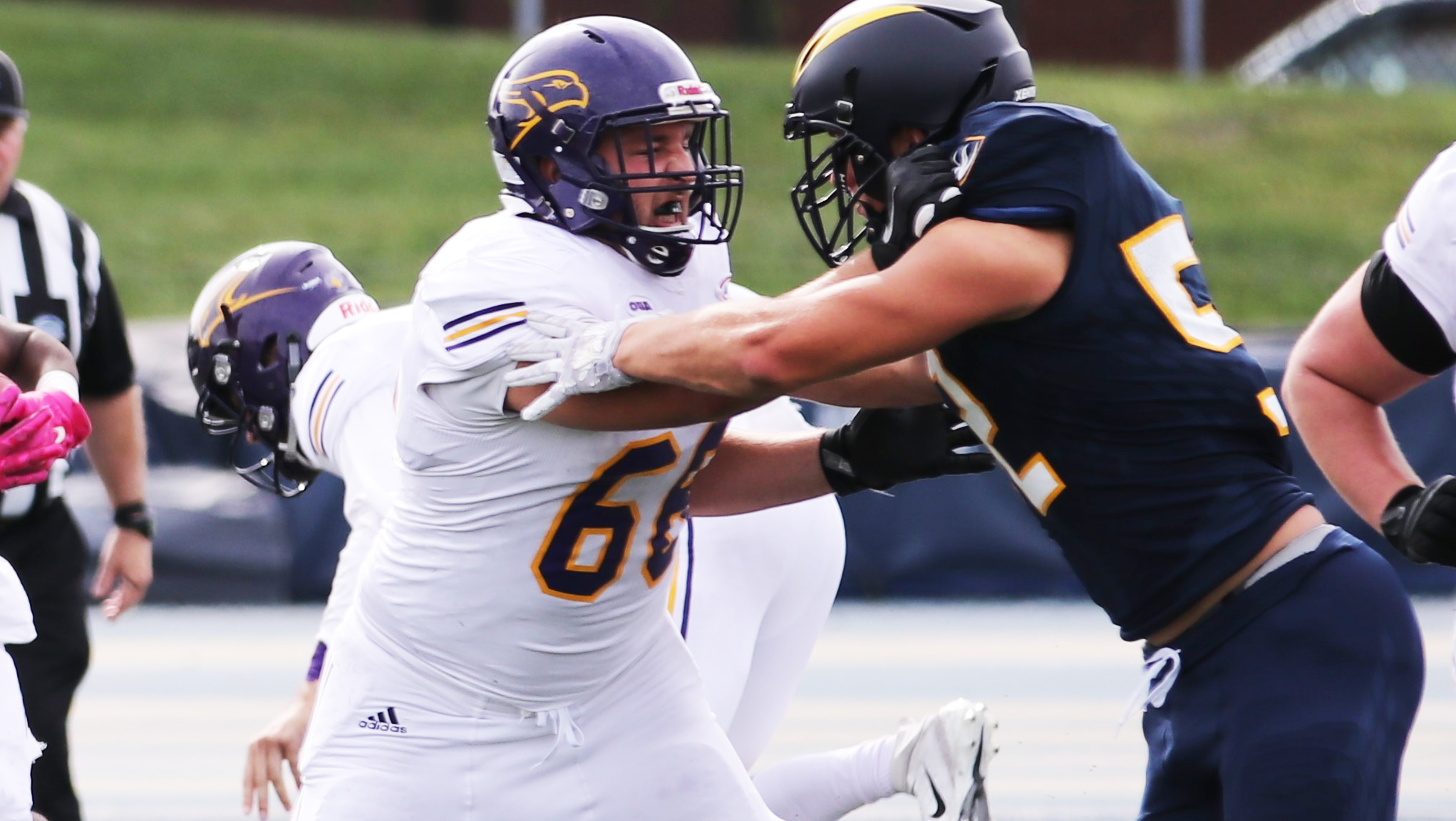 CALGARY — The Calgary Stampeders have signed four players who were selected during the Canadian draft earlier this month including offensive lineman Bryce Bell (second round), linebackers Charlie Moore (third round) and Elliot Graham (fourth round) as well as receiver Luther Hakunavanhu (fifth round).

Bell played 26 games over four seasons (2016-19) at Laurier including 16 starts at right tackle. Over the 2018 and 2019 seasons, Bell was part of a Golden Hawks offensive line that allowed the fewest sacks in Ontario University Athletics and in 2019 helped pave the way for conference rushing champion Levondre Gordon.

Moore played 17 games over three seasons (2017-19) with the Dinos. In his career, he tallied 77 tackles including 11.5 tackles for loss, three forced fumbles, one fumble recovery, one sack, one interception, one pass defended and one blocked kick. He was a member of the Dinos’ Vanier Cup-winning team in 2019.

Graham played 23 games for the Thunderbirds from 2017-2019 and made 87 tackles including four tackles for loss, five pass breakups, one forced fumble and one sack. He also had an interception returned for a touchdown against Manitoba in 2017, with the 107-yard runback being the longest in school history and second-longest in Canada West history.

Hakunavanhu played three seasons (2017-19) with at York and appeared in 22 games. He registered 69 receptions for 951 yards and six touchdowns during his collegiate career. He started all eight games in 2019 and led York in receiving yards and touchdowns while finishing second in receptions.