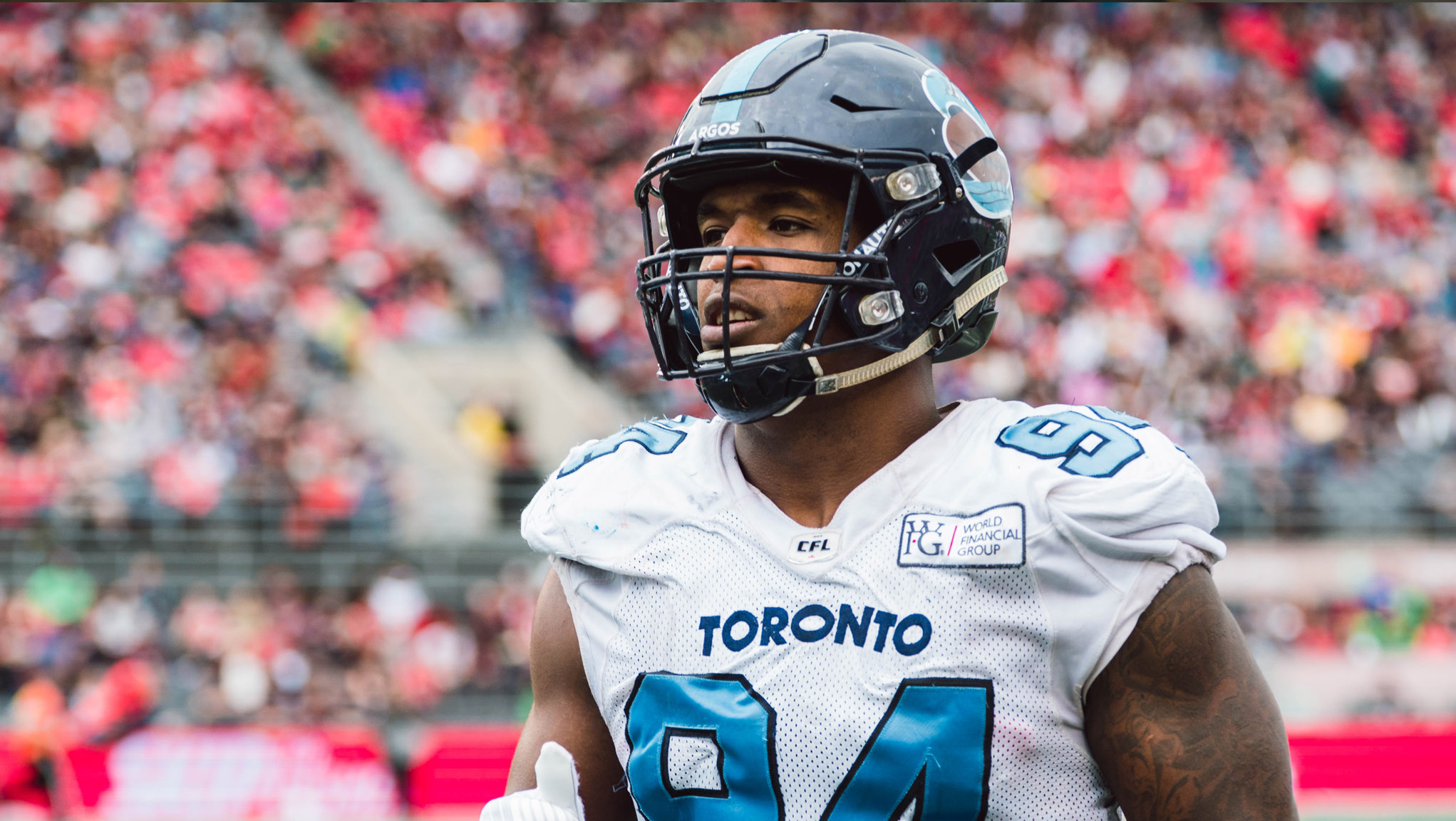 Beltre played for the Towson University Tigers from 2009 to 2012. He appeared in 45 games and started 40 of them. He was named first-team all-Colonial Athletic Association during his final two seasons, third-team all-Colonial Athletic Association as a sophomore and the Tigers’ special teams player of the year in 2009. Beltre recorded 232 total tackles, including 38 tackles for loss, 11 sacks, three forced fumbles and two fumble recoveries in his time at Towson University.

The REDBLACKS also announced that the following player has been released: