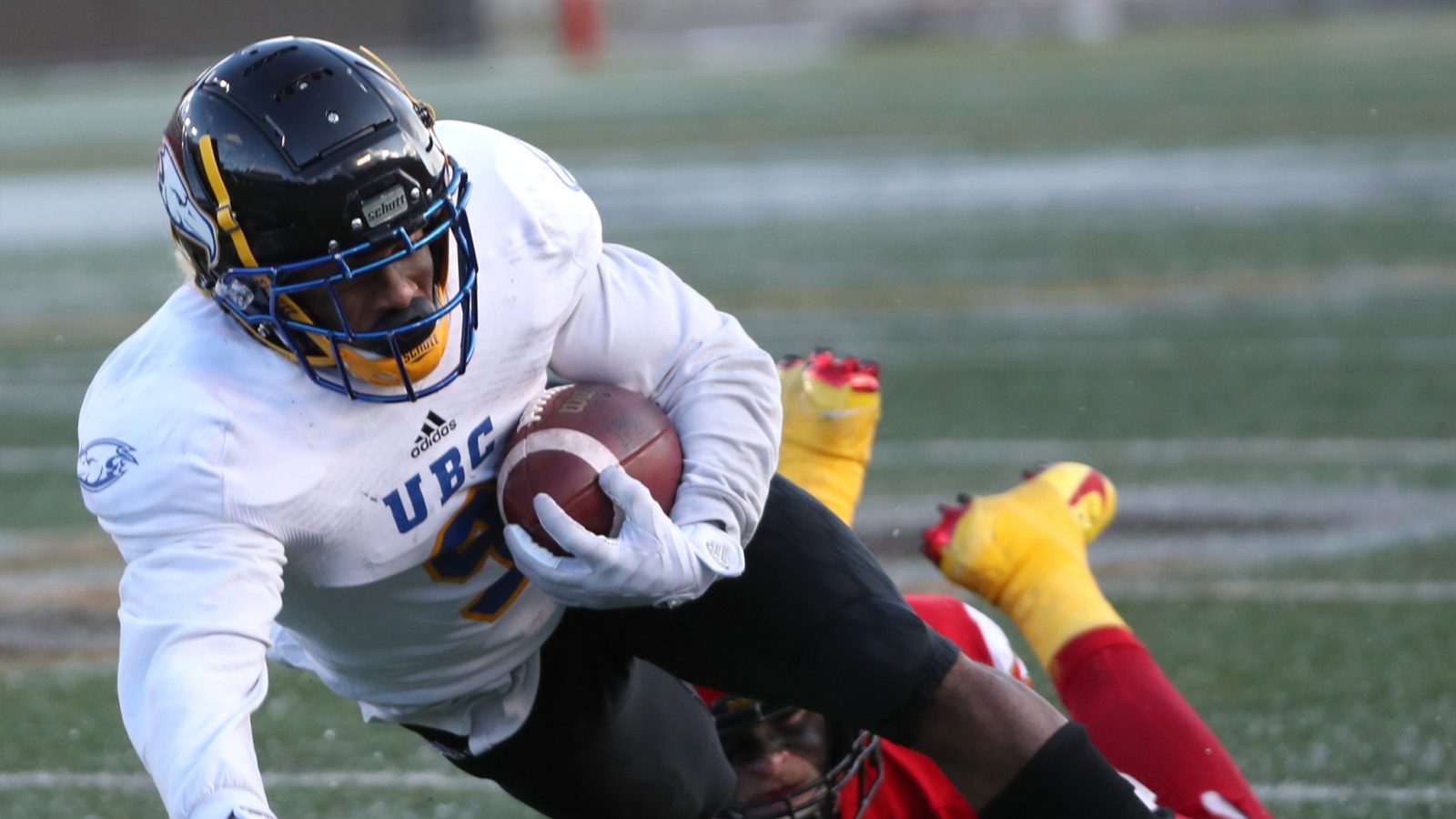 Five of the team’s seven draft picks from 2021 have now been signed to contracts, including the first overall selection, tight end Jake Burt, who was inked to a deal on draft night.

Cross, 21, last played in 2019 with the University of British Columbia Thunderbirds. The six-foot, 182-pound linebacker played eight games at UBC in 2019, recording 74 total tackles, five tackles for loss, one sack, one interception returned for 17 yards, and two pass breakups. Prior to his time with UBC, the Regina, Saskatchewan native played for the University of Regina Rams in 2017, where in eight games he recorded 46 total tackles, three tackles for loss, three passes deflected, one forced fumble, one sack, one interception, and one kick return for 10 yards.

Garand-Gauthier, 25, spent two seasons (2018-19) with the Université Laval Rouge et Or. The six-foot-one, 225-pound fullback played 14 career games at Laval, recording 12 receptions for 152 yards and three touchdowns, as well as 11 rush attempts for 23 yards and three touchdowns. The Mirabel, Quebec native was part of the Vanier Cup-winning Laval club in 2018 and was named a U SPORTS second team All-Canadian in 2019.