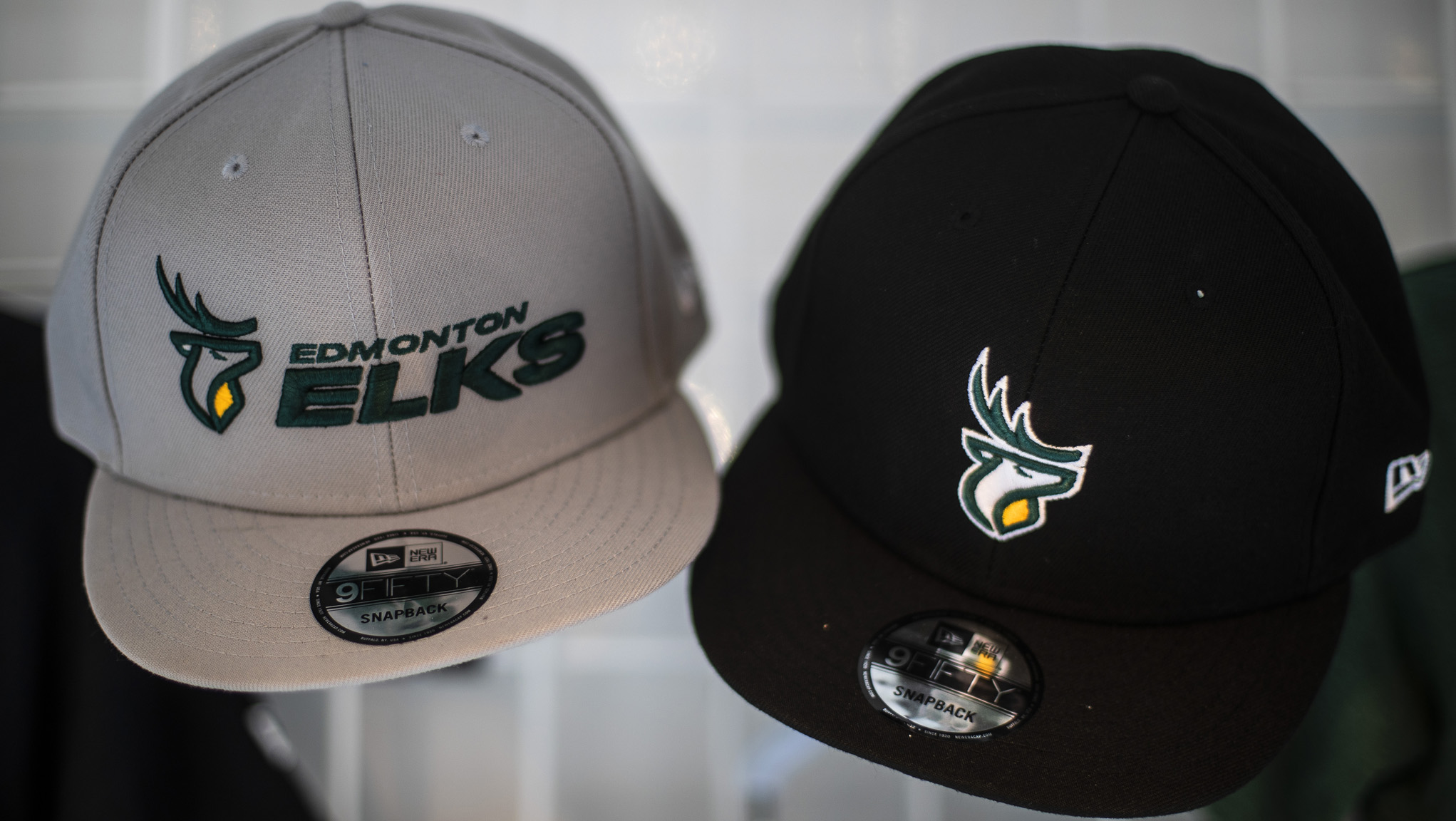 This was an eventful week for the Edmonton Elks.

Almost a year after deciding it was time for a change, the Edmonton organization debuted the name, new logo and merchandise on Tuesday, writing a new chapter in its long and storied history.

As the reaction rippled across Twitter, people had some valid questions and suggestions (along with some of less validity) about the name and what might come with it. I do too. Here’s an amalgamation of questions that I’ve seen and things that I’d like to know as the Edmonton Elks get ready for the 2021 CFL season. 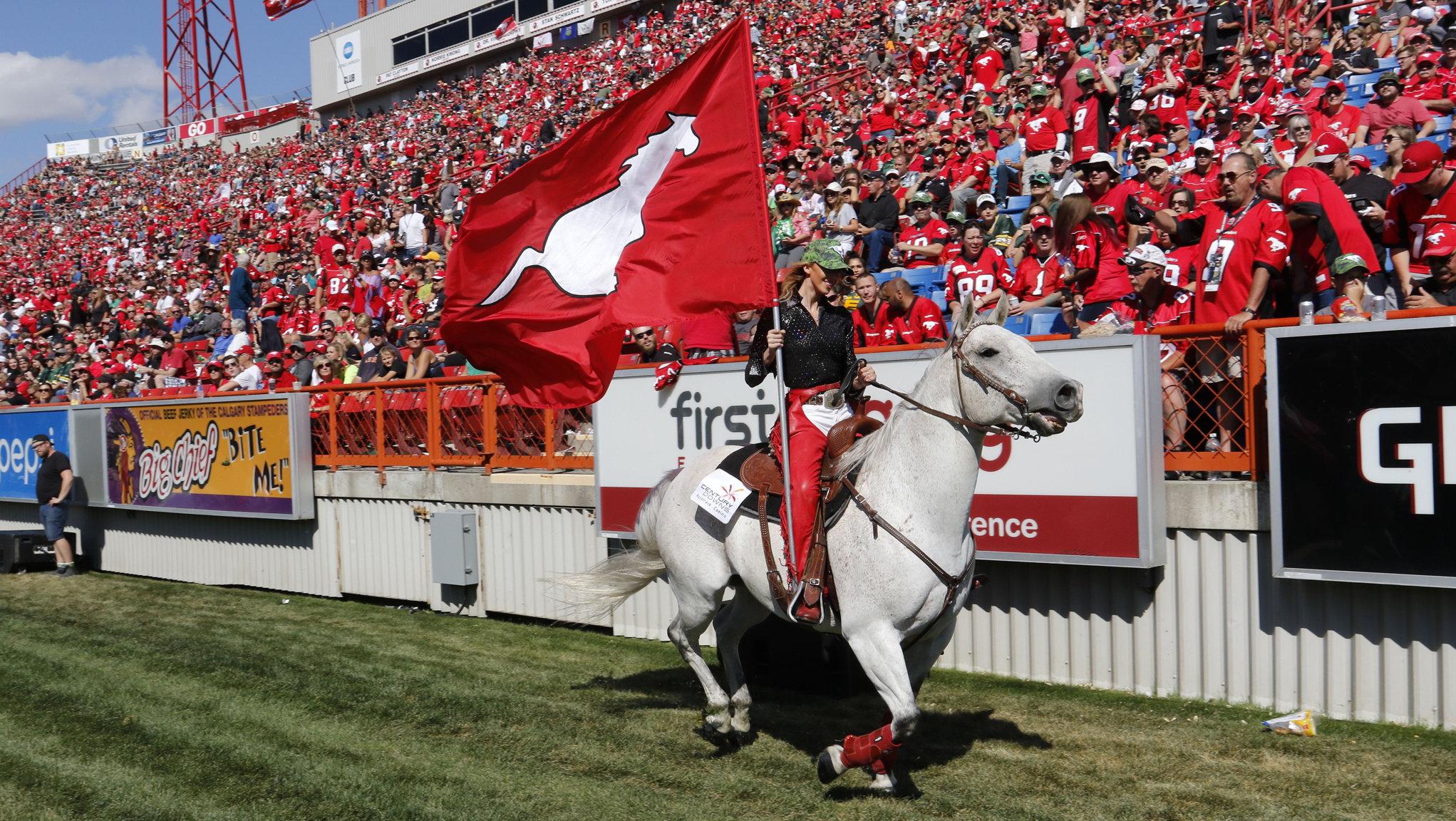 With the Elks announcement, there was some Twitter talk of an Elk equivalent to Calgary’s Quick 6 on Edmonton sidelines. We all know this isn’t possible without the aid of holographic technology (Larry MacDougal/CFL.ca)

Could there be an elk on the sidelines, a la Quick 6 in Calgary?

No! Of course not! As cool as it seems in your mind’s eye to have an elk — a bull can stand five-feet tall at the shoulders and weigh as much as 700 pounds — on the sidelines, in reality it’d be a recipe for disaster. Taking an animal that size and putting it well out of its natural habitat in front of thousands of people where it could easily be startled and unpredictable is unwise, to say the least.

You might lose sight of it if you’ve seen them grazing all over Banff, Canmore, Jasper and throughout the Rocky Mountains, but elks can get very aggressive, very quickly. They are not animals to be trifled with.

We should remember, however, that in the year 2021 we have some futuristic options at our disposal. I’d love to see an elk hologram galloping up and down the sideline, or celebrating in the end zone with the players after a touchdown.

Are we due for a new mascot?

Edmonton has traditionally had two mascots. Will a third be added into the mix?

The Milwaukee Bucks have long used Bango, a male deer, as their mascot. Could Edmonton take some inspiration from him?

Here’s some of Bango’s recent work:

So…where do we stand on elk burgers?

They’re majestic, powerful and fascinating animals that happen to be delicious, if you’re a carnivore. Is it strange to go to a game, cheer on a team named the Elks and eat one at the same time? Possibly, but when in doubt I always defer to the authorities on this matter: The hosts of Masterchef Canada. I can hear Michael Bonacini eloquently declaring that “flavour is king.” Then I hear Alvin Leung yell at me (he’s a master chef/master yeller) to get back to work. And away we go to the next topic. 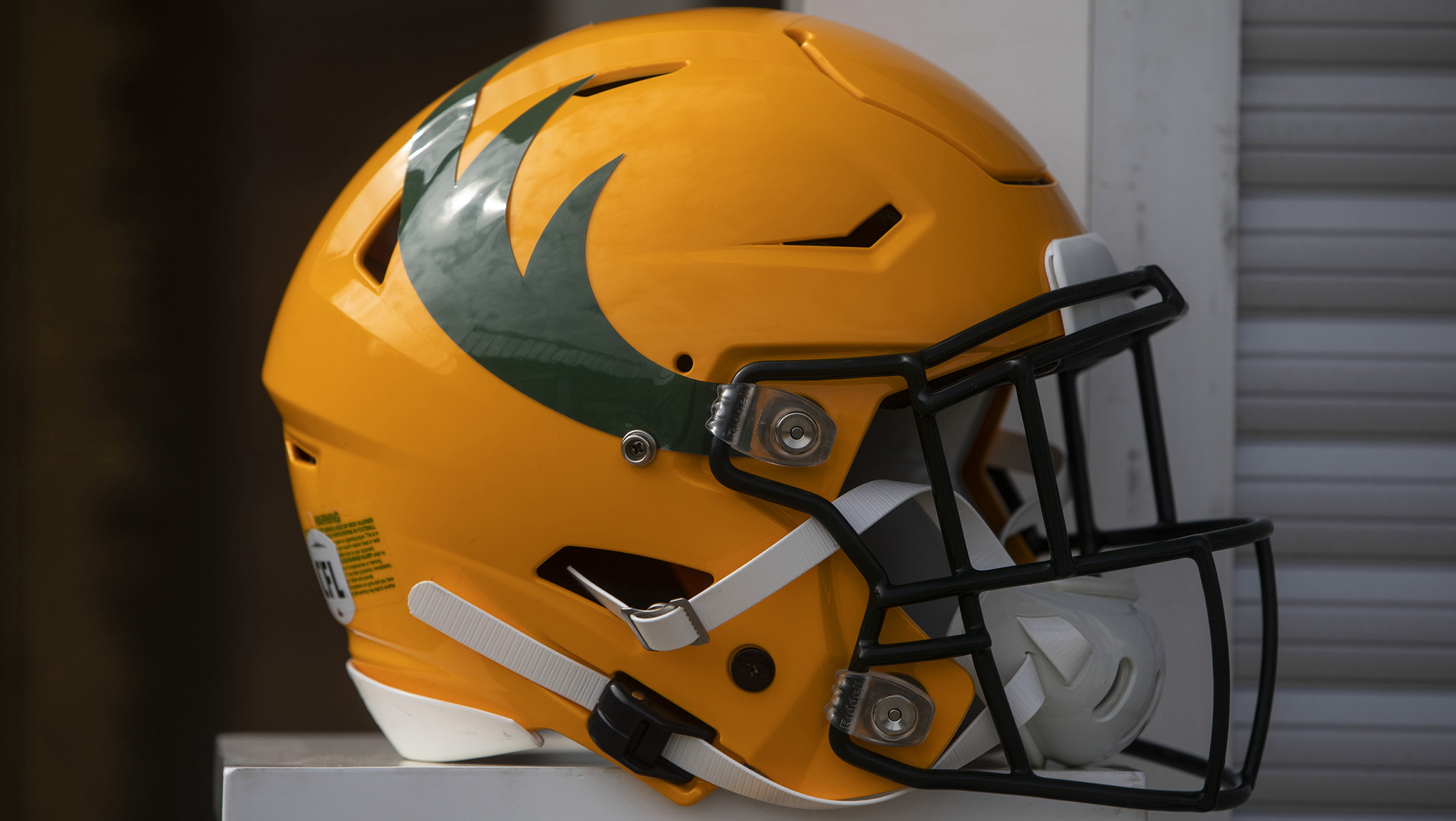 The Elks helmet, complete with antlers, was a big hit on social media when it was unveiled on Tuesday (Photo: Jason Franson, The Canadian Press)

What are the antler options?

A fan in Edmonton made a great point when the team flashed its new helmet in its promo video: Can we get a tuque like that?

The antlers on the helmet got a big reaction online and it opens up options for some great merchandising options. Currently, there’s nothing in the Elks’ online store with antlers on it. By fall, I’d think that could change.

Anyone but Calgary, of course, but what about Lions and Tiger-Cats?

The No. 1 rivalry in Alberta will always be Edmonton and Calgary, with each side claiming it’s Springfield and the other team is Shelbyville. That’ll never change. But when you’re Elks, other predatory teams across the league should naturally become bigger threats. The No. 1 threat to an elk in the wild, according to some research might be cougars. In the CFL ecosystem it would be a mountain lion or a hybrid of felines, like a Tiger-Cat. BC and Hamilton match-ups could take on more significance in the future.