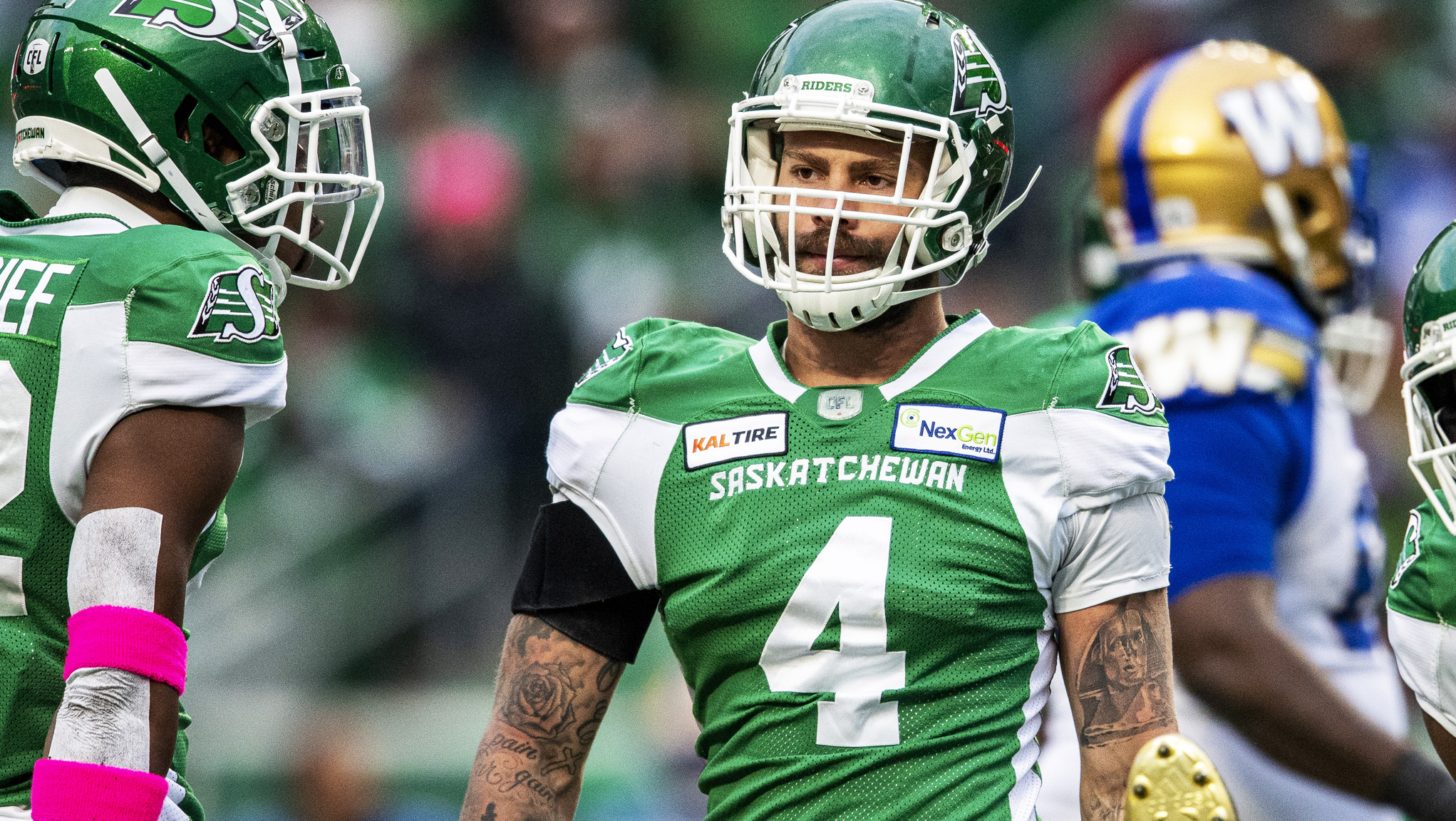 We’re continuing to get you set for the 2021 season as we’re now less than three weeks from the start of training camp. With two free agency periods to catch up on and plenty of shuffling, we’re catching you up on roster changes across the league. Last week we focused on the East Division’s most significant departures, and this week we’re dialing in on the West.

The Riders came agonizingly close to an appearance in the 107th Grey Cup but fell just short in a 2019 Western Final loss to Winnipeg. Nonetheless, it was a strong season and Saskatchewan is bringing virtually everybody back for another shot…minus one notable exception in Judge.

RELATED
» Ready for Kickoff: Previewing the 2021 CFL season
» The biggest FA departures in the East
» A look at every team’s Off-Season Depth Chart

Judge joined Toronto in 2021 free agency and leaves the Roughriders after an outstanding 2019 campaign. Judge racked up 61 tackles, five sacks, two interceptions, and a forced fumble en route to being named West Division nominee for Most Outstanding Canadian. It leaves a fascinating battle at outside linebacker in Regina, with newcomer brothers Jordan and Justin Herdman-Reed in the conversation with former 14th overall selection Micah Teitz.

We went with a pair of players at the same position in Calgary, because it highlights a massive transition. The Stamps enter the 2021 season with one of the youngest receiving groups we’ve seen from them in a long time. The departures of Begelton (Green Bay) and Rogers (Toronto) are a big reason why. 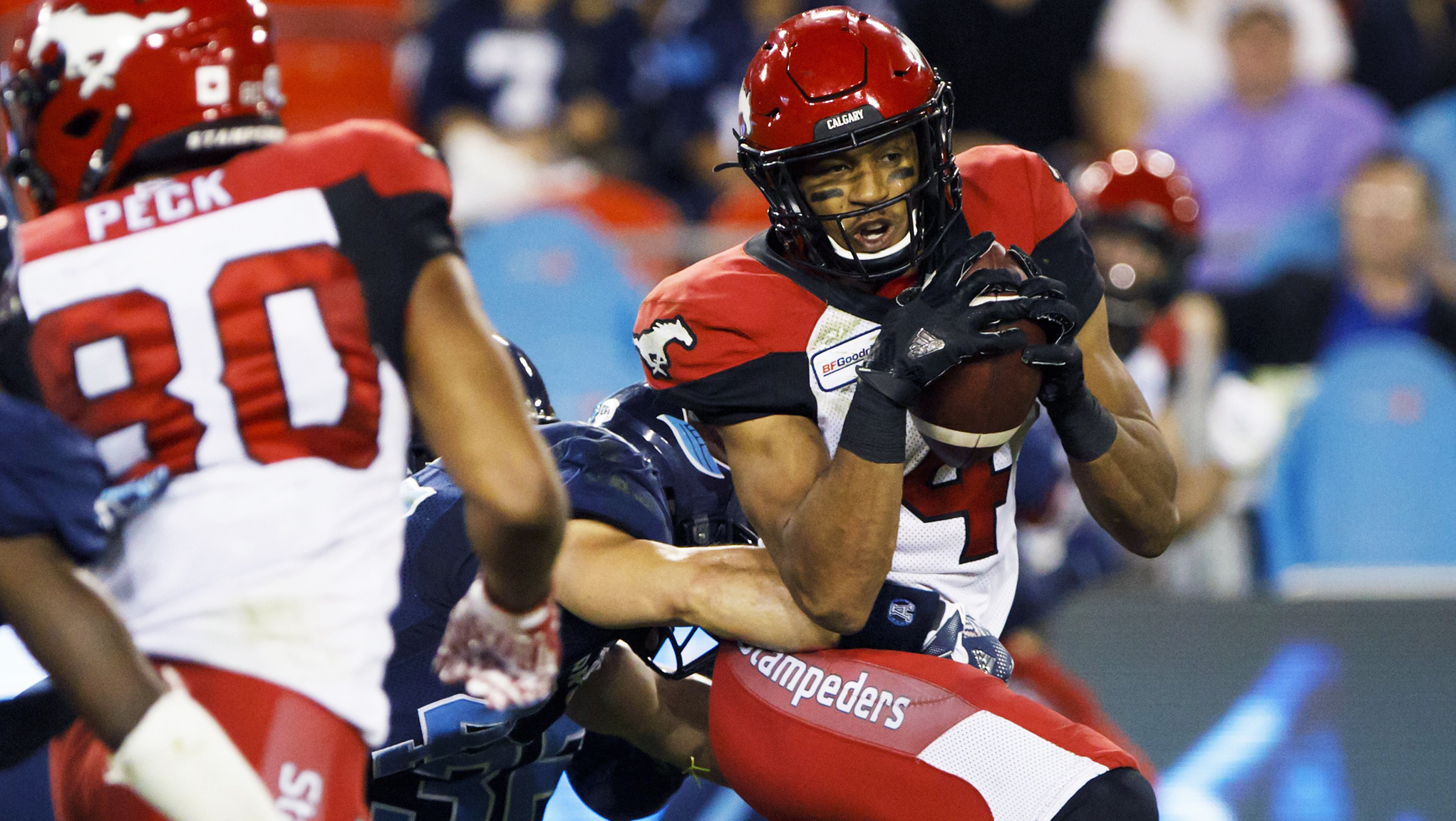 After a breakout 2019 with 1,444 yards and ten touchdowns, Begelton joined the Packers for the 2020 NFL season. Rogers, who finished last season with 1,080 yards and ten majors, was traded to the Argos in late January. In their wake, Calgary will be counting on veterans Kamar Jorden and Markeith Ambles along with promising sophomores Hergy Mayala and Josh Huff. With Bo Levi Mitchell at quarterback, the Stampeders will be fine, but the losses of Begelton and Rogers might lead to some growing pains at receiver early on.

Darrin Bauming reported last week Medlock likely won’t be coming back to the Bombers, which is a significant loss. Along with Calgary’s Rene Paredes, Medlock has been one of the CFL’s most accurate and consistent kickers over the last decade. As automatic as they come, Medlock has been an integral part of Winnipeg’s offence since arriving in 2016. Canadian Marc Liegghio looks to be next up and is going to have big shoes to fill.

It’s important to remember Medlock isn’t just an elite kicker; he’s also one of the best punters this league has ever seen. In a league where field position is paramount, Medlock is one of the best ever at punting outside the numbers, pinning opposing teams deep, and limiting returns. The kicker/punter role may not be as prevalent now as it has been in the past, but Medlock did both jobs for the Bombers as well as anyone.

Edmonton’s addition of James Wilder Jr. is exciting and I think the 2017 Most Outstanding Rookie is in line for a great season. But in Gable and Cooper, the Elks have said goodbye to two players at a position they were very deep at last season. That’s why I included both running backs here, because the departures of Gable and Cooper leave some depth questions for Edmonton. 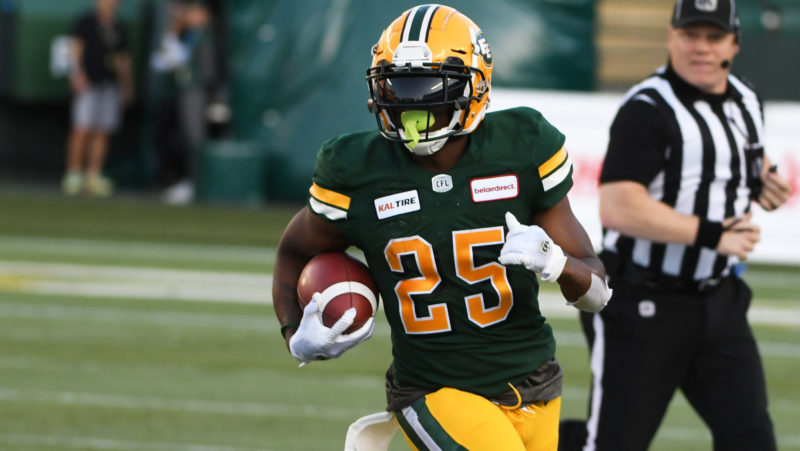 Recently retired Gable went over 1,000 yards for a second straight season in 2019 and has been as consistent as they come. Cooper, on the other hand, has shown impressive number one chops when given the chance, which is why BC targeted him in 2021 free agency. In their wake, the Elks have added the impressive and motivated Wilder along with Terry Williams, who has shown flashes in three seasons with Calgary. We’ll see how those two do stepping in for what has been a solid running back duo.

BC Lions – Aaron Grymes, defensive back

After just one year with the Lions, Grymes opted to rejoin the Elks in 2021 free agency. When you’re talking about one of the CFL’s elite lockdown defenders, it’s hard not to say Grymes is a significant loss. Fortunately, the Lions have added Marcus Sayles to the fold after a stint with the Minnesota Vikings, which will help ease the loss of Grymes at boundary halfback. That said, Grymes won’t be easy to replace.

In his only year with BC, Grymes racked up 54 tackles and an interception in 16 starts before his season ended with a knee injury. But what Grymes brings to a defensive backfield isn’t just measured in tackles and interceptions. Because this guy is so good at what he does, Grymes is one of the few defenders that opposing quarterbacks avoid targeting. Per Last Word on Sports, opposing teams only completed 21 of 40 passes for 194 yards against Grymes in 2019. That’s as good as it gets.