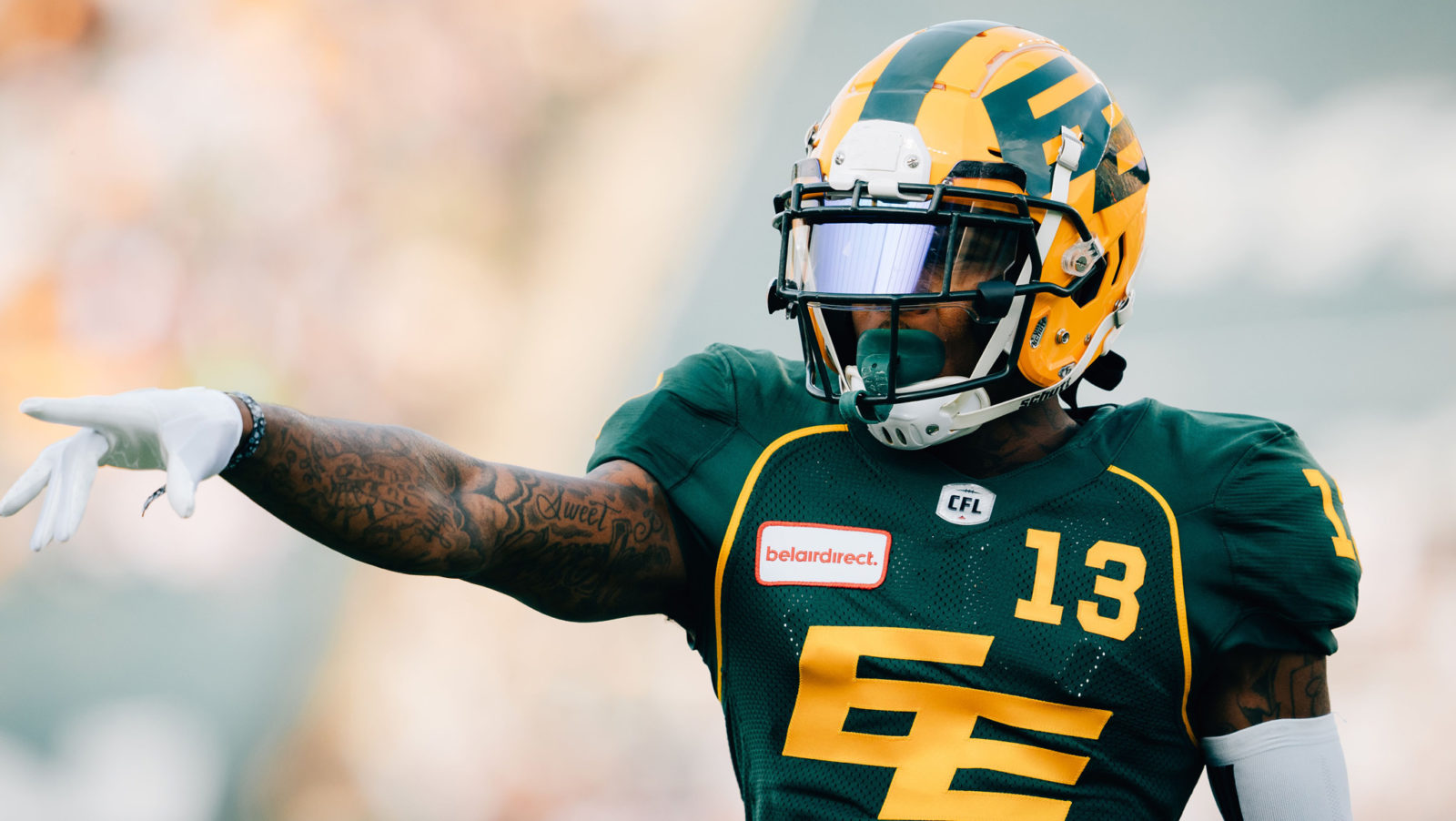 McCoil Sr., 29, played five games for the St. Louis BattleHawks of the XFL in 2020, finishing tied for third in the league with 36 tackles. The six-foot-four, 220-pound defensive star was the CFL’s Most Outstanding Rookie in 2014 and a CFL All-Star after posting 63 defensive tackles, 10 special teams tackles, four sacks, two touchdowns and tying for the league lead with six interceptions in 18 games for Edmonton. The following season saw the Louisiana native tally 71 defensive tackles, two sacks, and three interceptions on route to another West Division All-Star nod and finished that season off by helping the green and gold win the Grey Cup. The Tulsa alum signed with the San Diego Chargers in 2016, playing 16 games and recording 25 tackles and one interception. A move to the San Francisco 49ers from 2017 to 2018 saw McCoil Sr. play 10 more NFL games, adding five tackles. A brief stint back with San Diego in 2019 prefaced McCoil’s return to the CFL in October that year, when the defensive player would play two games at the end of the season for Calgary.

Collins Jr., 29, is coming off his best season of his four-year CFL career after posting 78 receptions for 1,103 yards and three touchdowns in 17 games for Edmonton in 2019. The six-foot, 198-pound receiver had a stellar playoff game that same season after catching six passes for 117 yards in a win vs. Montreal. The Tyler, Texas native played for the BC Lions in 2018 and over the course of 17 games caught 60 balls for 611 yards and two majors. Collins Jr. broke into the CFL in 2016 with Saskatchewan where he saw action in 14 games and hauled in 48 passes for 720 yards and two touchdowns. An injury in 2017 limited Collins Jr. to only one game played for the Riders that season. The Texas A&M-Commerce alum spent time with the Green Bay Packers in 2014.

Howard was signed by the Atlanta Falcons as an undrafted free agent in May of 2021 but released later that same month. The San Angelo, Texas native played four seasons at Texas Tech University (2017-2020) where he would total 101 tackles, 21.5 tackles for loss, 16.5 sacks, three forced fumbles and two fumble recoveries in 43 games for the Red Raiders. The six-foot-four, 280-pound lineman finished his career at TTU ranked ninth all-time in sacks and was an All-Big 12 honourable mention by the conference’s coaches four times, as well as Academic All-Big 12 First-Team three times.