Checking Down: News and notes from the first few days of camp 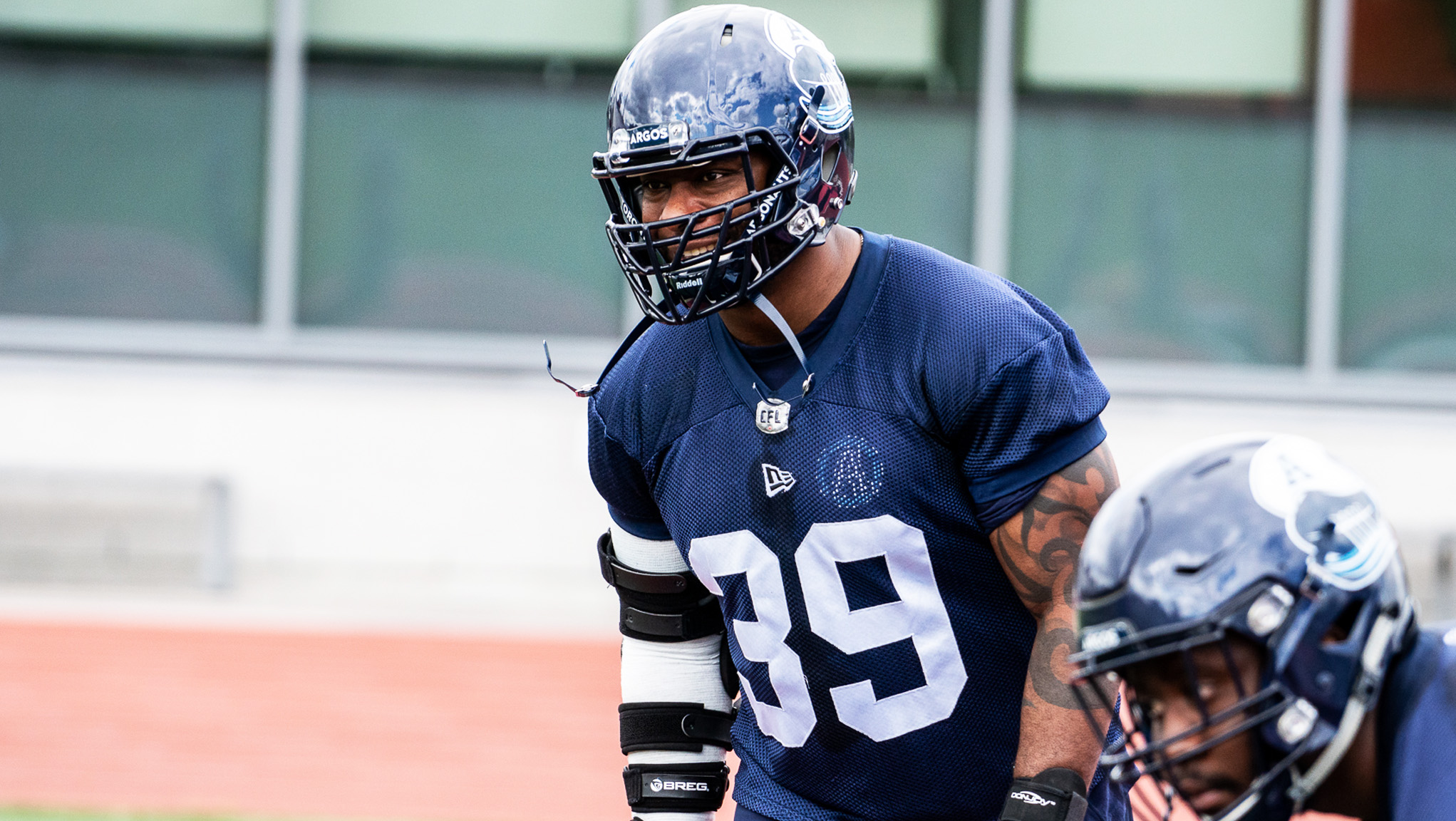 Checking Down: News and notes from the first few days of camp

TORONTO — The first day of training camp brings plenty of news from across the Canadian Football League.

The excitement was in the air as most teams hit the field for the first time since 2019 on Saturday.

– The BC Lions were not on the field on Saturday with their first full practice commencing on Sunday (BCLions.com). 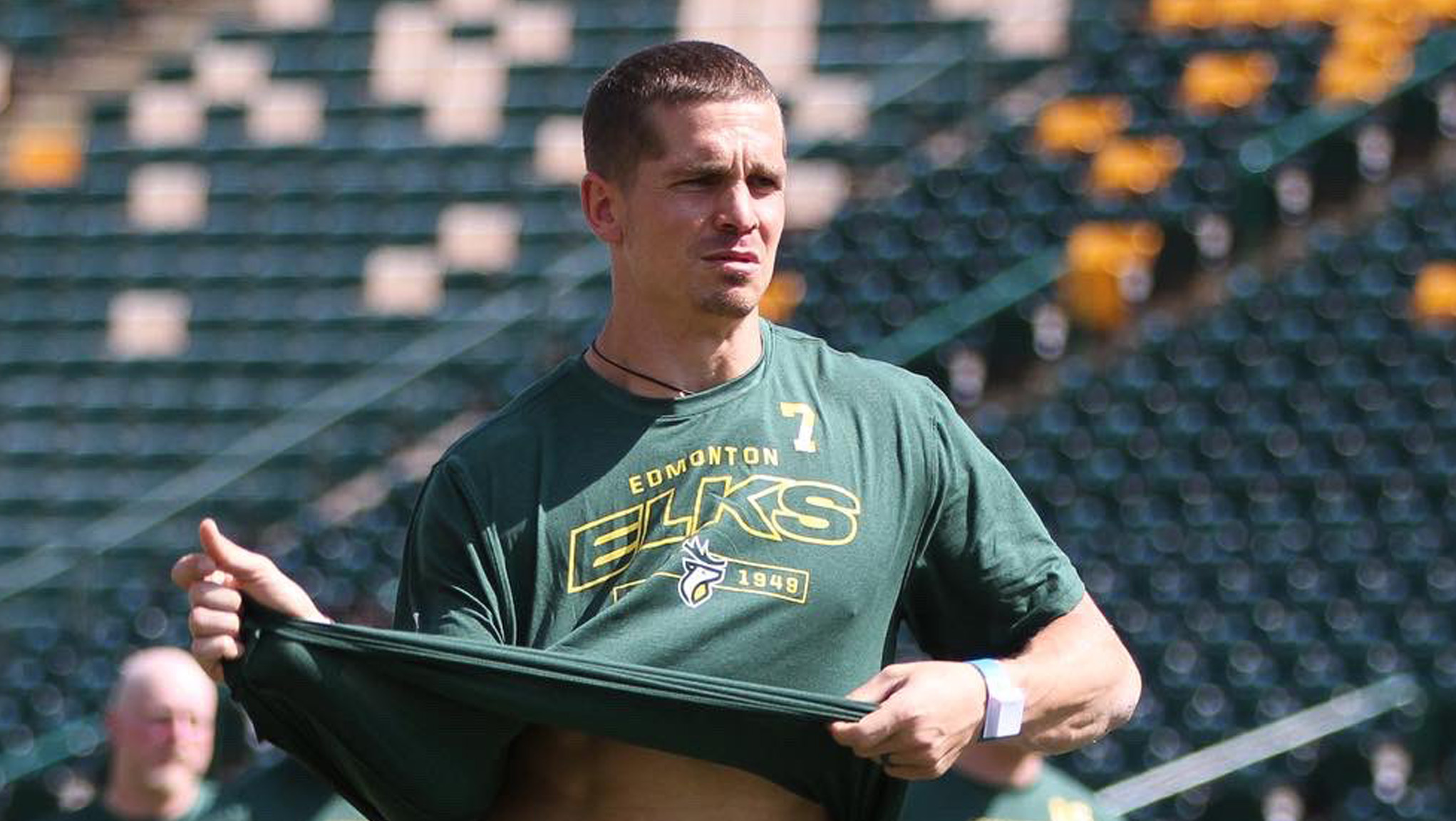 – Just ahead of camp opening, the Elks announced that offensive lineman Tommie Draheim has retired (CFL.ca). 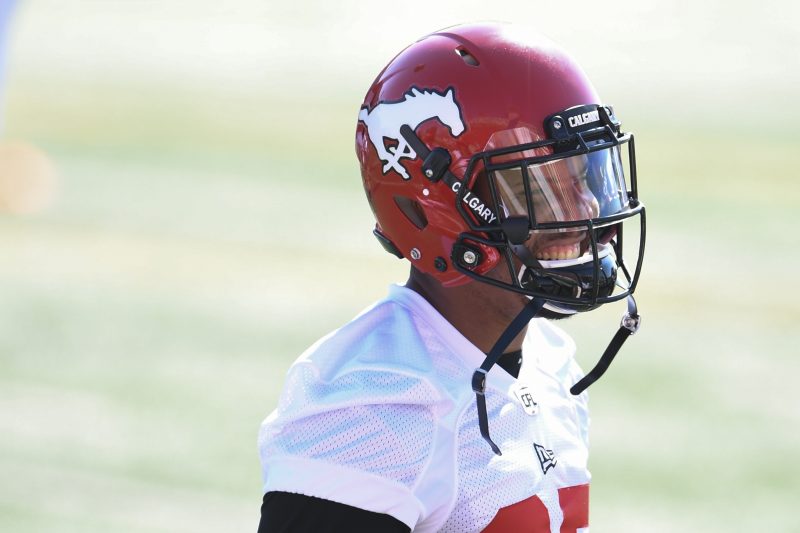 All smiles for the Stamps as they hit the field for the first time since 2019 (Candace Ward/Stampeders.com)

– LB Cory Greenwood and DL Connor McGough were not at practice on Saturday and the team has said that they are both dealing with injuries (Danny Austin, Calgary Sun). 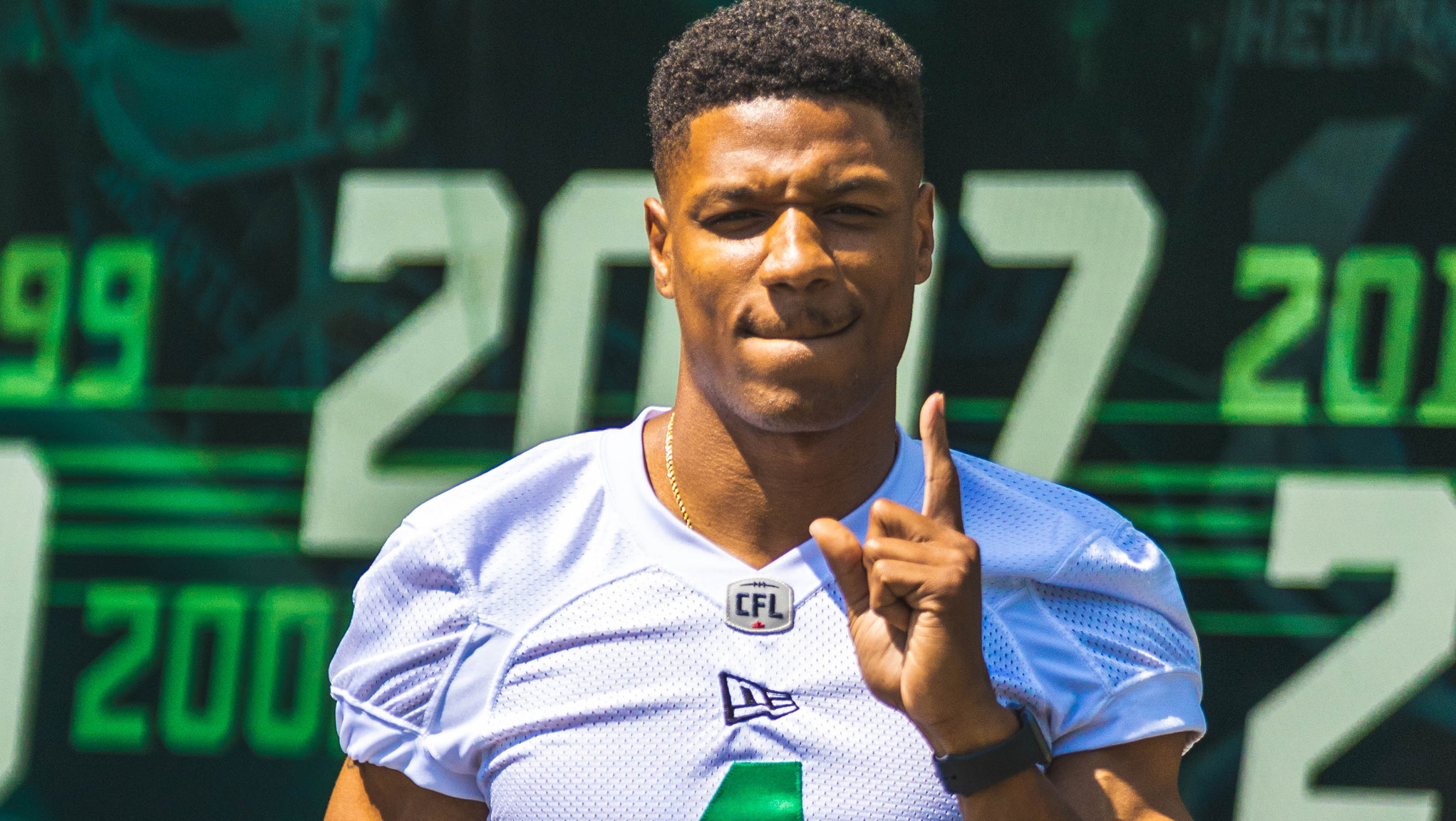 Shaq Evans gets ready to hit the field ahead of practice to start training camp (Riderville.com)

– The team announced on Saturday morning that they signed American defensive back Mike Stevens and have released American receiver Xavier Ubosi (CFL.ca).

– A few players were missing from practice today, including Nick Marshall and Deon Lacey, but head coach Craig Dickenson confirmed they are still in quarantine and should join the team in the near future (Britton Gray, CJME).

– After his first practice with the team, quarterback Zach Collaros says he feels like the team is picking up right where they left off (BlueBombers.com).

– Andrew Harris was so excited to his the field he was about 20 minutes early on the turf ahead of practice and says it was a “great, exciting day” (BlueBombers.com). 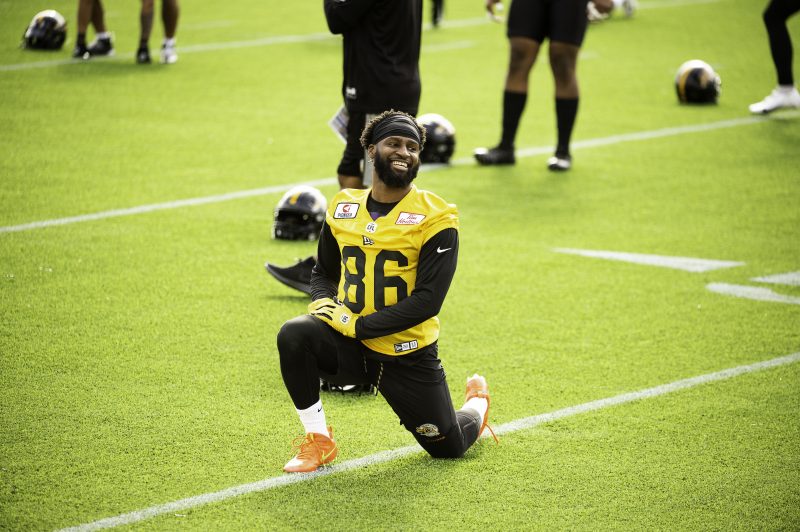 – Head coach Orlondo Steinauer is confident with the kickers he has on the roster as he begins early evaluations for a replacement for Lirim Hajrullahu (Ticats.ca).

– QB Dane Evans said that the lead up to training camp was filled with so much excitement that it felt like the night before Christmas (Ticats.ca)

– All eyes will be on the quarterbacks at Hamilton Tiger-Cats training camp as everyone asks the question: Who’s the Ticats starting QB? (Steve Milton, The Hamilton Spectator)

– Bryant, along with eight others, were added to the suspended list on Saturday morning. The team also announced that RB Bishop Sankey has retired (CFL.ca).

– Head coach Ryan Dinwidde confirmed that Rich Stubler will join the team as a defensive assistant and is currently in quarantine (John Hodge, 3DownNation).

– The Ottawa REDBLACKS’ first practice of the year gets underway on Sunday.

– Ottawa has quite a bit of work to do ahead of them this training camp after hoping to improve on their 2019 campaign and to fill the holes of recent retirements (Tim Baines, Postmedia).