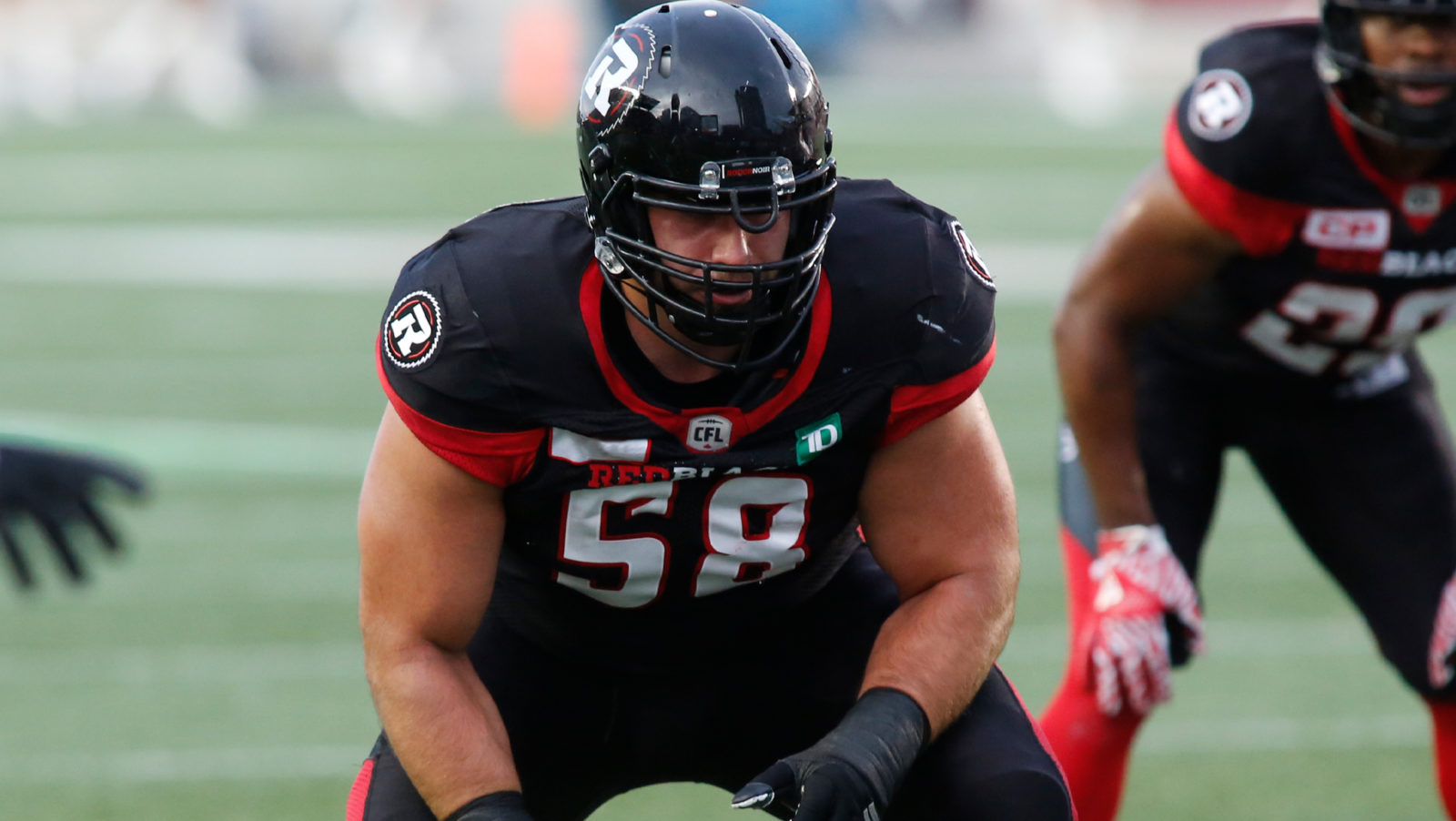 MONTREAL — The Montreal Alouettes announced on Sunday that National offensive lineman Jason Lauzon-Séguin has be placed on the retired list.

Lauzon-Seguin, who signed with Montreal as a free agent earlier this year, played in two Grey Cups in his first three seasons in the CFL, winning it all as a rookie in 2016 with the Ottawa REDBLACKS. The Université Laval Rouge et Or product played seven games for the REDBLACKS in 2019 and has appeared in 54 CFL games since being drafted seventh overall by Ottawa in 2016. He was voted a CFL East Division All-Star in 2017.

RELATED
» Equipment managers ready for new challenges ahead of camp
» Steinberg’s MMQB: One training camp question for every team in the West
» Everything you need to know ahead of training camp