Cutdown Tracker: A look at every move 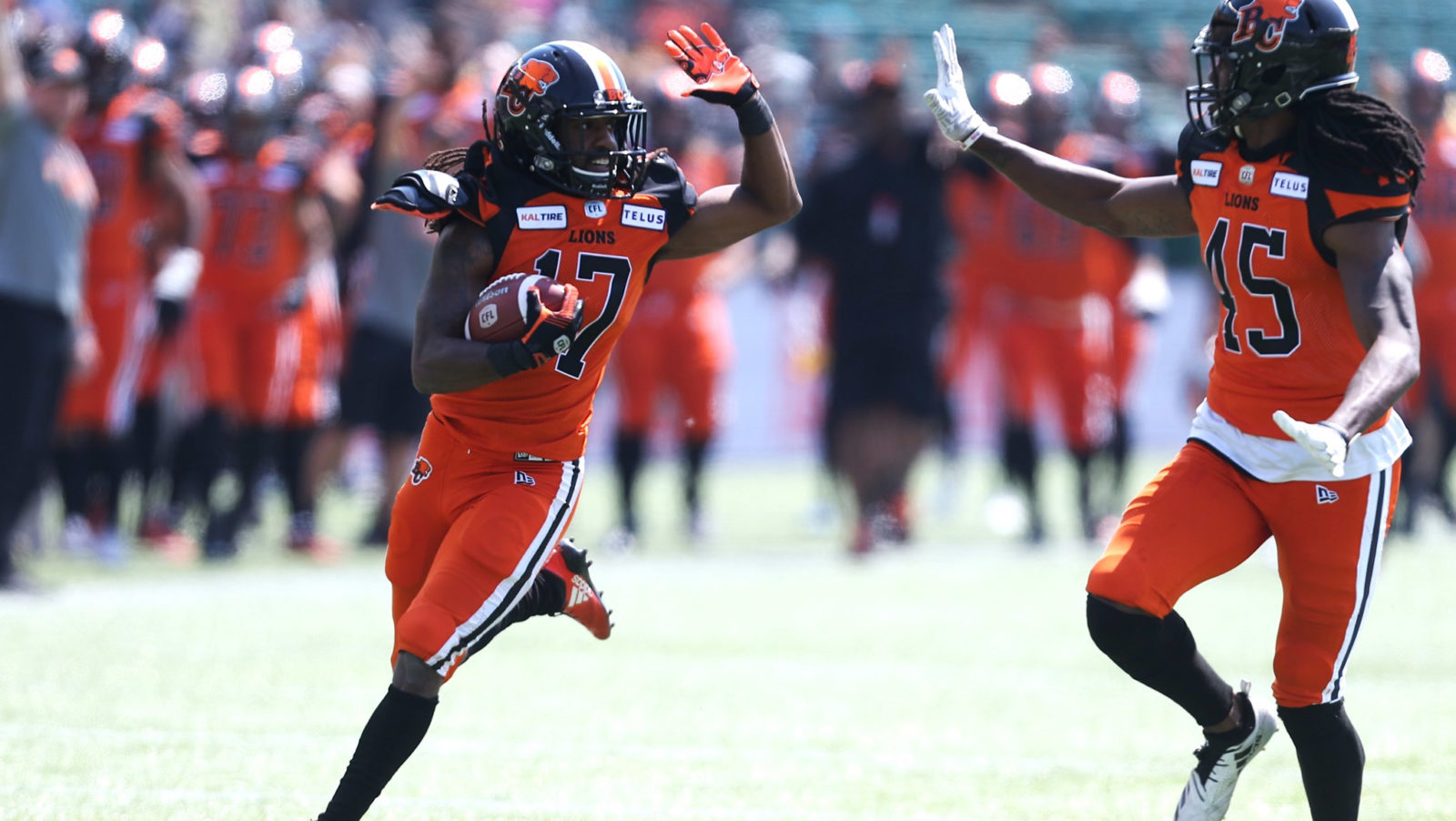 Cutdown Tracker: A look at every move

TORONTO — CFL.ca is tracking every team’s roster moves as clubs are required to reduce their numbers throughout training camp. In this first round of roster cuts, teams have to trim down to 75 players, excluding non-counters (2020 or 2021 draft picks) by 10 p.m. ET Monday night.

Teams that announce their cuts on Tuesday, July 20 filed their moves with the league office on time but waited overnight to make the news public. 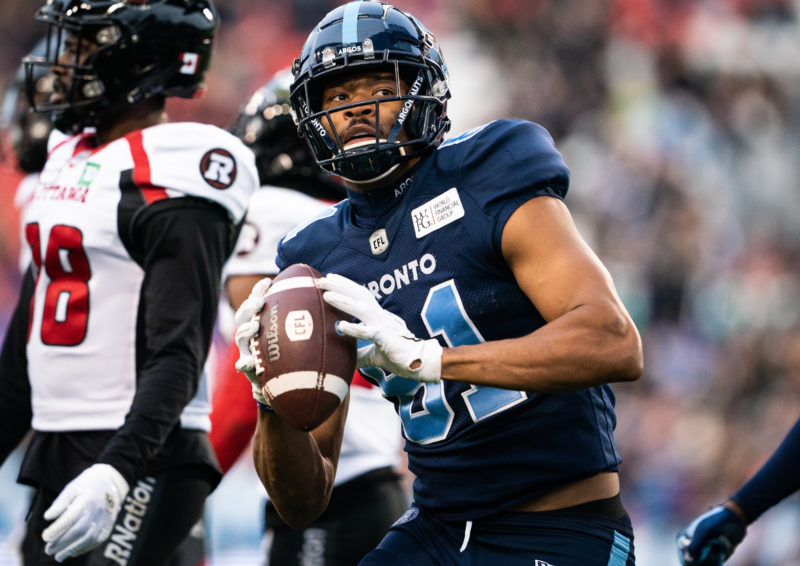 After a strong showing with the Argos in 2019, receiver Rodney Smith was released by the Edmonton Elks on Monday (Johany Jutras / CFL)

The Elks got the transaction ball rolling on Monday morning by releasing seven players, then following it up with four more to get to the 75 mark:

The Stampeders announced their cuts on Monday afternoon, sending five players home from their camp: 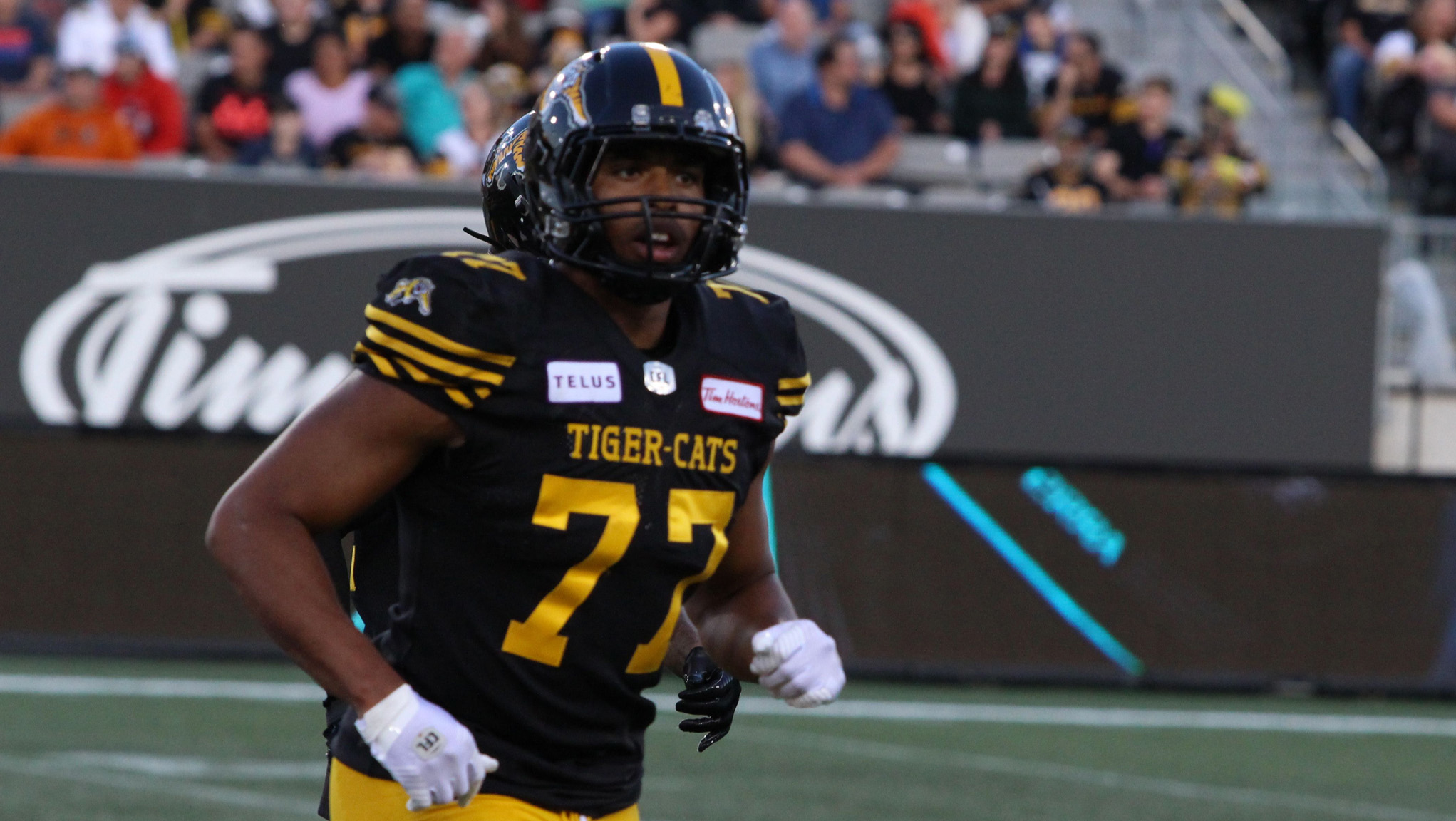 The Tiger-Cats also announced a series of other transactions in accordance with today’s Canadian Football League roster deadline.

After making a trade earlier in the day, the Bombers released 10 American players to hit the 75 mark:

The Lions made a dozen cuts on Monday afternoon (Pacific Time) to get to 75 players:

The Argos announced their cuts on Tuesday morning, releasing seven players and adding one notable name to their suspended list:

3DownNation’s John Hodge reports that Willis’ spot on the list is not a disciplinary measure. He said Willis is attending to a family matter. 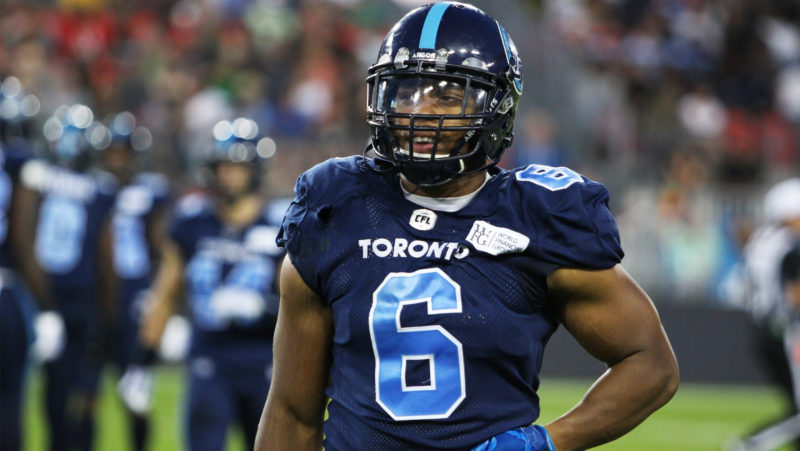 The team added the following from its suspended list: