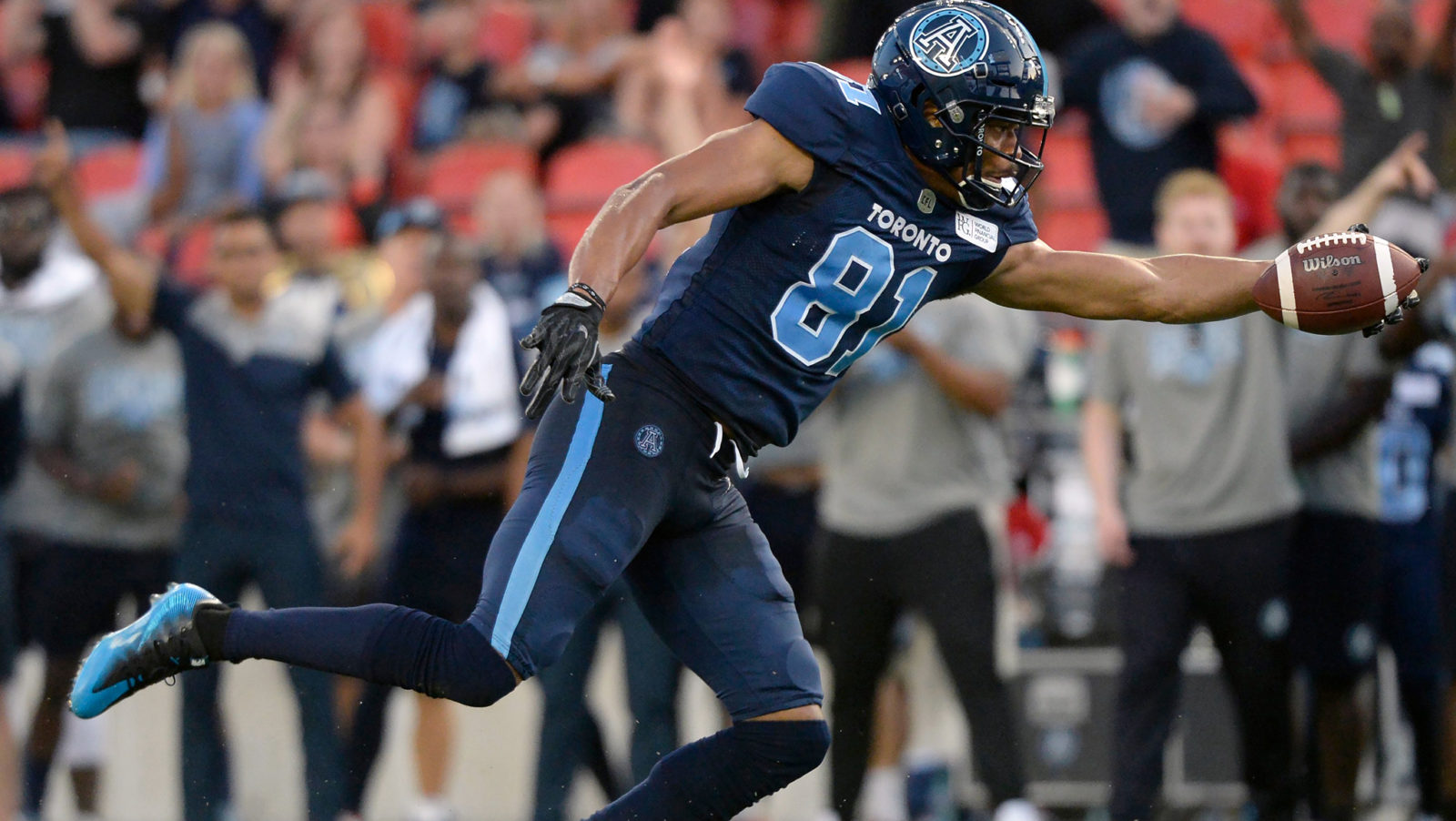 RELATED
» CFL releases new national campaign video “RISE WITH US”
» Landry’s 5 takeaways from training camp
» Checking Down: The latest news from around the league

Bryant, 24, played four seasons at the University of Clemson (2015-2018) where he led the Tigers to the 2017 ACC Championship, capturing the game’s MVP award and a spot in the College Football Playoff, after throwing for nearly 3,000 yards and 13 touchdowns to go along with 665 rushing yards and another 11 touchdowns in 14 games. The six-foot-four, 220-pound QB started his Clemson career as the backup to Deshaun Watson and helped his school win the National Championship in 2016. The South Carolina native transferred to the University of Missouri prior to the 2019 season where he would play 10 games and throw for over 2,000 yards and 15 touchdowns with another 242 yards on the ground and one touchdown. Bryant was also with the Argos earlier this year after being signed in February.

Smith, 26, most recently spent time with the Carolina Cobras of the National Arena League after an off-season stint with the Jacksonville Jaguars in 2018. Smith played four seasons (2014-2017) and 41 games at East Carolina University, where the six-foot-eight, 327-pound lineman from North Carolina earned Preseason All-Athletic Conference honours.