Previewing the 2021 season with Natey Adjei 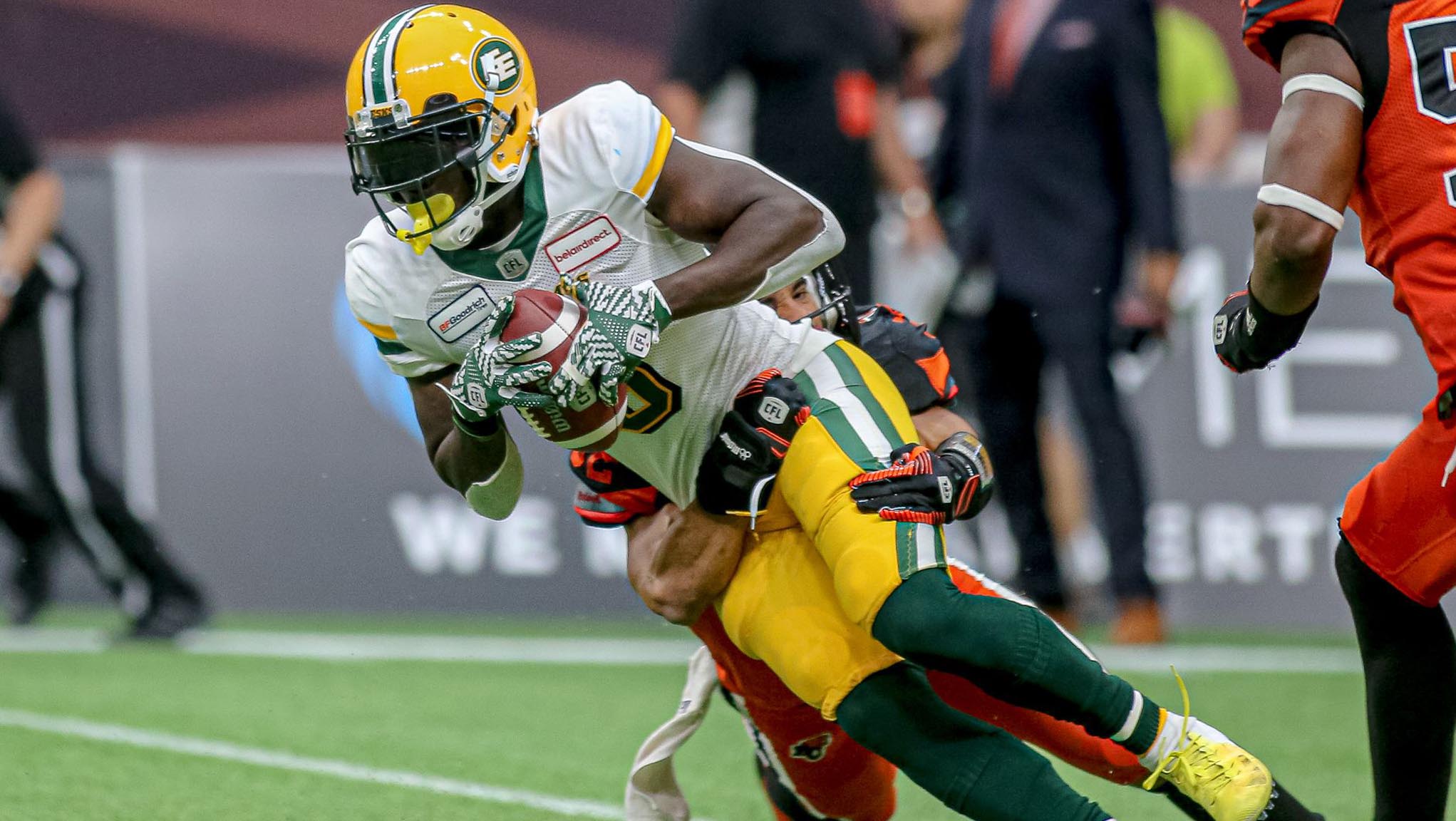 Previewing the 2021 season with Natey Adjei

His sudden retirement just before training camps opened came as a shock to many across the CFL, but Natey Adjei’s absence may be felt off the field more than it will on it.

That’s not a slight against his football ability by any means. The 31-year-old Toronto native was set to be a key contributor to what should be a potent Montreal Alouettes’ offence this year. It’s just that Adjei’s impact and presence seems to spill far beyond what happens between the lines of the field 18 times a year.

It’s often Adjei’s name you hear when Toronto-area players talk about training, or a peer they turn to for advice. As he settles into his non-playing days, he told Donnovan Bennett on this week’s edition of The Waggle, he’s in a period of adjustment.

“The one thing I do miss for sure, and I wish I could have it back is that first two days of camp when you get back,” Adjei said.

“It’s like the first day of school, where you had the summer off and you get to see all your friends again. You get to share stories of what you’ve been up to and that’s all fresh and new. That’s the most fun part about football, reuniting with all your best friends and getting to play a game.”

RELATED
» Landry’s 5 takeaways from training camp
» Reilly soldiers through camp with a heavy heart
» The Little Things: Elks offence has a new appreciation for the game

When the 2020 CFL season was cancelled, Adjei explored some of his other passions. That led to the creation of his All Ball Podcast, which has opened doors to him for other media opportunities. In February, he wrote a personal essay for the CBC and on a less heavy front, has done NFL analysis for Sportsnet. He has more in store, he said on the podcast, but couldn’t divulge specifics at this point.

That skill set, along with his first-hand experience of the CFL, made him a perfect candidate to run through some season preview discussion with Bennett. Asked about a dark horse player and team in each division, Adjei looked back to some of his former teammates and chose the Edmonton Elks and their QB, Trevor Harris as two slept on pre-season options.

“MOP odds came out and I didn’t see him high on that list,” he said of Harris.

“I think Trevor is the dark horse for the MOP award. If you look at his receiving corps, you’ve got Derel Walker, Greg Ellingson, Armanti Edwards, Tevaun Smith, all dudes that are capable of 1,000 yards. The way Trevor plays, if all those guys stay healthy they’ll all have 1,000 yards, guaranteed. 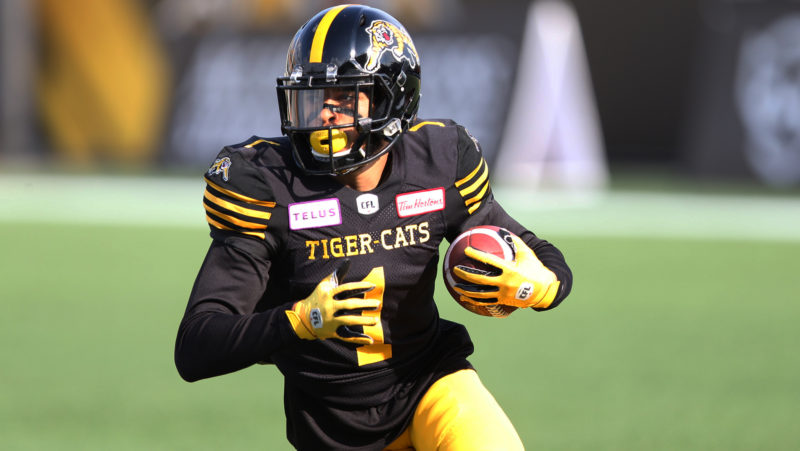 As a dark horse player in the East, Natey Adjei chose Anthony Coombs, now with the REDBLACKS, as an option to replace Brad Sinopoli in Paul LaPolice’s offence (Geoff Robins/CFL.ca)

In the East, Adjei chose the team he would have been playing with this year: The Montreal Alouettes.

“They’ve been on a steady climb,” he said, comparing the Als to the Hamilton Tiger-Cats over the last few years. They’ve found their coach in Khari Jones, their quarterback in Vernon Adams Jr. and they made it to the playoffs in 2019. Adjei sees that growth continuing in 2021.

“That’s the next climb, right? Make the playoffs, win a playoff game and see how far you can go,” he said.

His dark horse player in the East is a veteran that might have slipped out of people’s consciousness over the past couple of seasons: Anthony Coombs of the REDBLACKS.

“He’s a guy that for me is probably taking over the Brad Sinopoli role. All his years that you’ve watched him he’s always put up numbers, but the thing is staying healthy. If he can stay healthy, he can definitely fill in for Brad Sinopoli, but in a different way,” Adjei said.

“He’s a multifaceted player. Definitely predicting for him over 1,000 yards and 400 yards rushing, maybe some returning.”

Check out this week’s podcast for a very enjoyable conversation with some unique insights on the CFL and this coming season from a player that’s lived it for the past seven years.