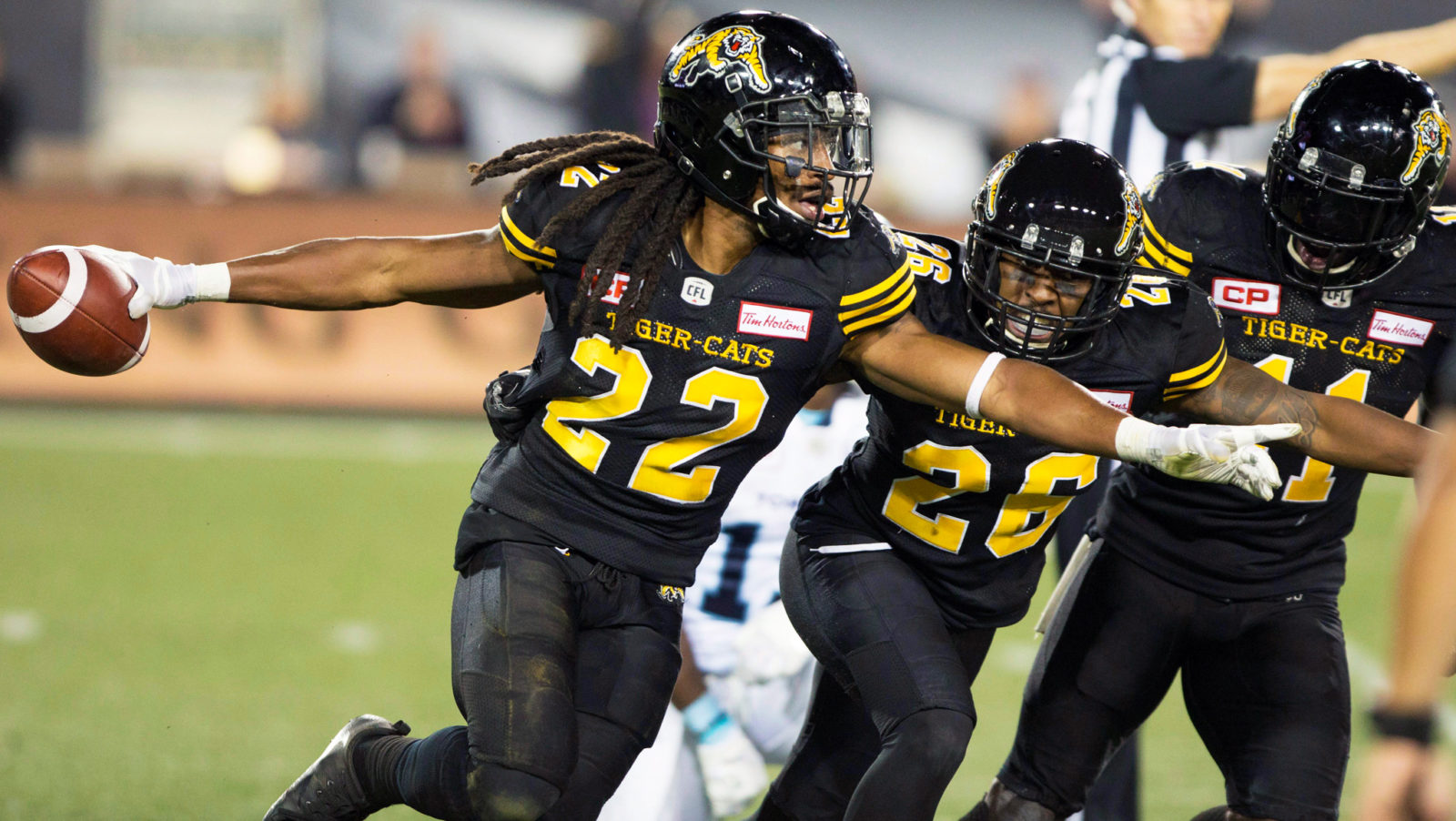 TORONTO — You cross paths with people from time to time that are there in the moment with you, but also thinking three, four or five steps ahead.

Courtney Stephen is that type of person. The recently retired defensive back put together a wonderful seven-year career, with six seasons spent in Hamilton. It could have been easy for him to keep his entire focus on the routine of an all-consuming football season, then an intense off-season full of training. The 31-year-old managed to stay a few steps ahead throughout, thinking about ways to give himself financial stability in the present and security and growth for when his playing days were over.

On this week’s episode of The Waggle, Stephen talked finance and about an exciting opportunity he’s just begun to pursue with the Ticats. This past week he was named the team’s director, community partnerships.

On the financial front, Stephen said that he’s seen his peers around the league evolve their approach with money through his career, right up through the cancelled 2020 season.

“Guys are reaching out and saying, ‘Hey, I heard that you invest, what do you invest in?’ Or they’ll say, ‘I heard that this company put out this new product. Do you think it’s a good investment?’” Stephen told host Donnovan Bennett.

“Now I feel like maybe because it’s so heavily in the media and maybe social media, people like myself, or people who have been doing it more than I have longer than I have, who talk about it openly, are making it I guess cool to know about your finances.

“I would love to see more people leave the game with something to show for it.”

That sense of financial wherewithal, along with a strong social conscience played a key part in Stephen’s moving from the Ticats’ locker room to the front offices. 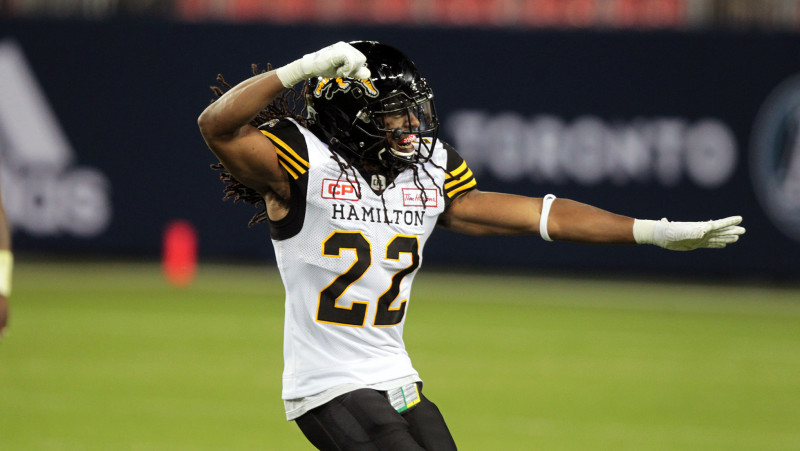 After seven seasons in the CFL, Courtney Stephen announced his retirement on June 24. He became the Ticat’s director, community partnerships on July 26.

“To be in the position I’m in now…getting a seat at the table, it’s huge because I’ve been involved with a lot of initiatives with the Tiger-Cats over the years,” Stephen said.

“One of the ones I’m most proud of is something that we launched in the spring during the tail end of this pandemic era where everybody was still at home in front of their computer screens, doing Zoom meetings. We were able to organize something that the organization and myself collaborated on, which was called the Future Business Leaders seminar series.”

The series put a spotlight on the lack of diversity that exist throughout many levels in and around the sports industry, from athletic therapy to media to executive roles with organizations. Stephen would like to highlight people that have beaten the odds and provided representation in these fields and to show young students that there are no limits to what they should be aiming for in their professional lives.

“Our mandate is to have healthy, active and empowered youth in our community. I’m excited to jump into this role. And I really don’t plan on taking a backseat for too long. I really want to push things forward and continue to do some of the great things the Ticats have been known for in this community.”