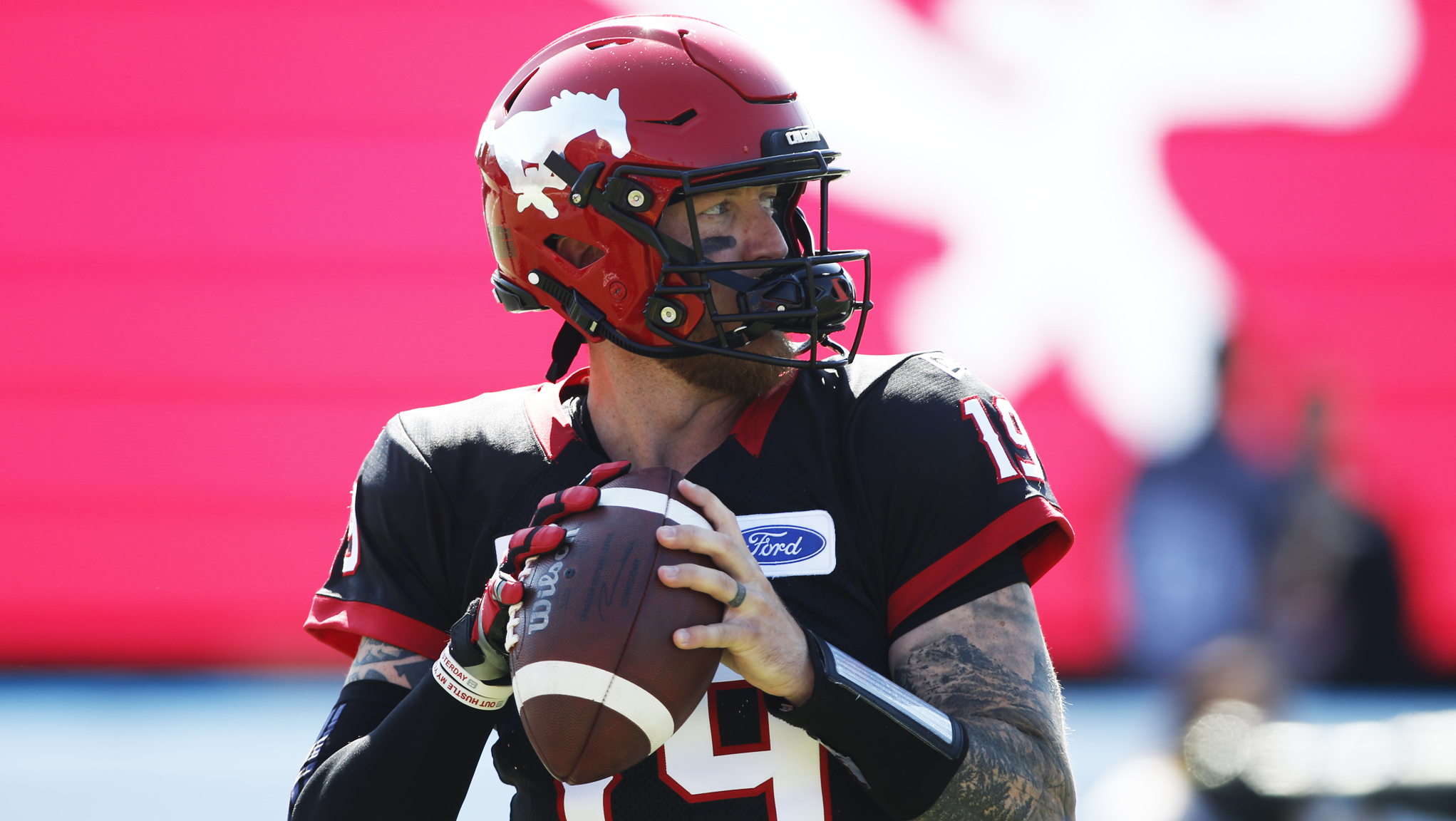 The 2021 campaign kicks off at IG Field when the reining Grey Cup champs, Winnipeg Blue Bombers host the Hamilton Tiger-Cats – a Grey Cup Rematch from 2019. Winnipeg will be unveiling their Championship banner before the game and Hamilton will look to spoil the celebration. Jeremiah Masoli will be the the starting pivot for the opening game that is slated to begin at 8:30 p.m. ET.

The first Friday Night Football game takes place at a sold-out Mosaic Stadium where the Roughriders will tangle with the BC Lions, beginning at 9:30 p.m. ET. Rick Campbell will coach his first game as a BC Lions coach and look to get his first victory in orange. 2019 Most Outstanding Player finalist, Cody Fajardo, and the Roughriders will look to win their third-straight home opening victory. 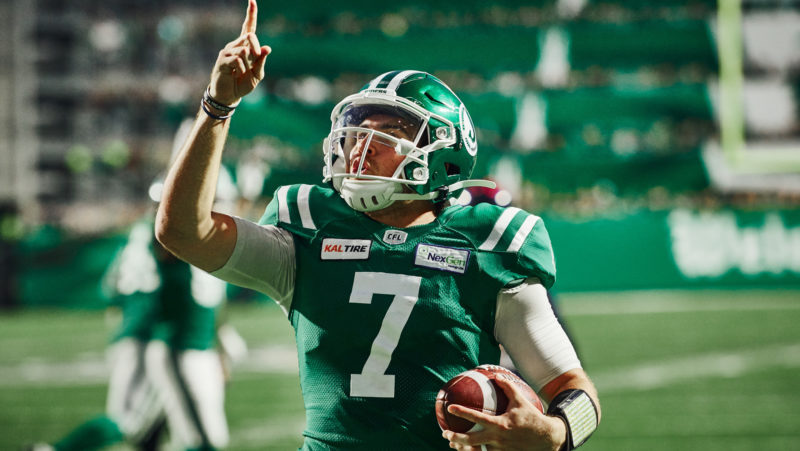 Cody Fajardo will hope to lead his Riders to victory in front of a sold out crowd this week (Arthur Ward/CFL.ca)

CFL’s Saturday Primetime slot will begin with a double-header in Week 1. First at 7 p.m. ET, new head coach Ryan Dinwiddie will lead the Toronto Argonauts to take on the Calgary Stampeders at McMahon Stadium. Several familiar faces will make their return to Calgary including Eric Rodgers, Cordarro Law and Nick Arbuckle, to name a few. On the other side, the Stampeders will aim to make it 13 consecutive wins over the Argonauts.

To complete Week 1, the Ottawa REDBLACKS visit the Edmonton Elks at 10 p.m. ET. The game features two coaching debuts with their new teams. Ottawa’s Paul LaPolice will take on Edmonton’s Jaime Elizondo. The first 35,000 fans will receive a t-shirt and fans will be able to see the new Elks helmets! Following the game there will be a fireworks show for fans.

Below is the list of global players on rosters: